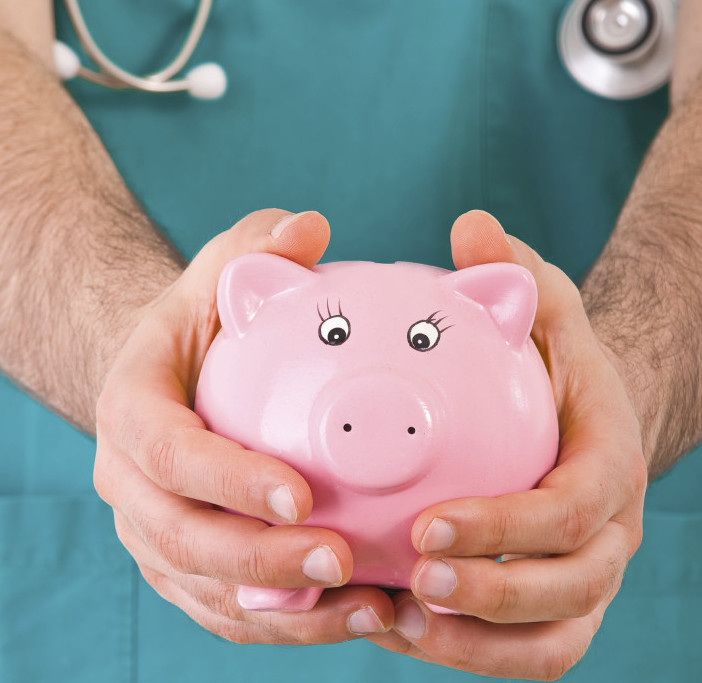 Several health-related taxes could be part of a broader package of tax “extenders” that is being worked out among lawmakers this week, according to lobbyists and Capitol Hill aides close to the negotiations.

The provisions could include the a two-year delay on the medical device tax and the Cadillac tax on high-cost employer-provided insurance, as well as a one-year delay on a health tax to insurers.

The health-related discussions are running parallel to the negotiations over how to handle a non-health extenders tax package that could include permanent extensions of popular provisions like the earned income tax credit and some business tax credits. If the broader negotiations succeed, lobbyists say it is likely that the health provisions will be slotted into the final deal.

As a fallback position in case the deal falls through, House Ways and Means Republicans are preparing a straight two-year extension of current expiring tax provisions, according to a committee aide. That measure does not include any health provisions.

It’s an open question whether the deal will come together. Sen. Charles Grassley (R-Iowa) said last week that the “negotiations aren’t going very well.” A big reason is the size of the package, which is estimated to cost around $700 billion or more.

“It could get so big that maybe Republicans will walk away from the table,” Grassley said. “The bottom line could be that you get a two-year extension of the extenders, and that’s it.”

The Affordable Care Act’s Cadillac tax on expensive employer-provided health plans is the most prominent health provision that has been discussed as part of the tax extenders package. It is a 40 percent excise tax on employer-sponsored insurance benefits over a certain threshold. It’s scheduled to go into effect in 2018, but its opponents say workers are beginning to feel the burden of the tax already.

The tax was included in Obamacare for several reasons. It is one of the major ways the government pays for expanded coverage. It also puts a limit on a tax exemption for employer-sponsored health insurance, which, in turn, is supposed to curb rising health care costs.

Still, lots of members in both parties don’t like it. They just haven’t figure out what to do about it.

For some Republicans, including Majority Whip John Cornyn (R-Texas), no deal on health provisions would mean that the Cadillac tax continues to serve as a rallying cry against the entire health care law. It also could remain in Republicans’ back pocket as a future bargaining chip.

But failing to address the Cadillac tax would also bitterly disappoint members of the GOP caucus who have pushed for its repeal, including Sen. Dean Heller (R-Nev.) and some of the 21 Republicans who have co-sponsored his bill to repeal the Cadillac Tax.

And for Democrats, failing to repeal or delay the tax will anger some of their close allies, including labor unions. They also know that if a repeal isn’t offset, it would gut one of the Affordable Care Act’s major sources of revenue.

Even if a broader tax extenders deal goes forward, negotiating a tradeoff between Obamacare provisions is tricky in and of itself. Sources say that during negotiations, Republicans have been more insistent about a delay of the medical device tax and the health insurance tax, while Democrats have been more vocal on the Cadillac tax.

Because of the purposes the Cadillac tax serves — funding access to health insurance — some Democrats are reluctant to do away with it. Several Finance Committee Democrats voiced concerns at a meeting last week.

“The idea of forever providing tax-free health care benefits, regardless of the cost of the benefits – that doesn’t really slow down the cost of health care costs,” said Sen. Tom Carper (D-Del.).  “And for those who want to put a pause on the medical device tax, [if] we do both of those, I think we undercut by about a third the revenues that are needed to continue to provide for extended coverage to poor people for Medicaid, and to continue to fund tax credits for middle- and low-income people.”

A delay of the tax has the support of other powerful Democrats. Sen. Chuck Schumer (D-N.Y.), has said delaying or deleting the Cadillac tax in the extenders package would “be fine with me.”

A repeal of the Cadillac tax is estimated to cost around $90 billion. Democrats have said that they will only vote for a repeal of the tax if it’s replaced. A delay seems to be more palatable.

“I think there’s willingness from a lot of people on our side to take a time out on the Cadillac tax to figure out a different way to fill the revenue hole,” said Democratic Sen. Chris Murphy (D-Conn.). “I’m not terribly interesting in blowing revenue holes in the Affordable Care Act, but a two-year, a temporary postponement is peanuts compared to a full repeal.”