A Bill to Sell Federal Airwaves Is Still Alive 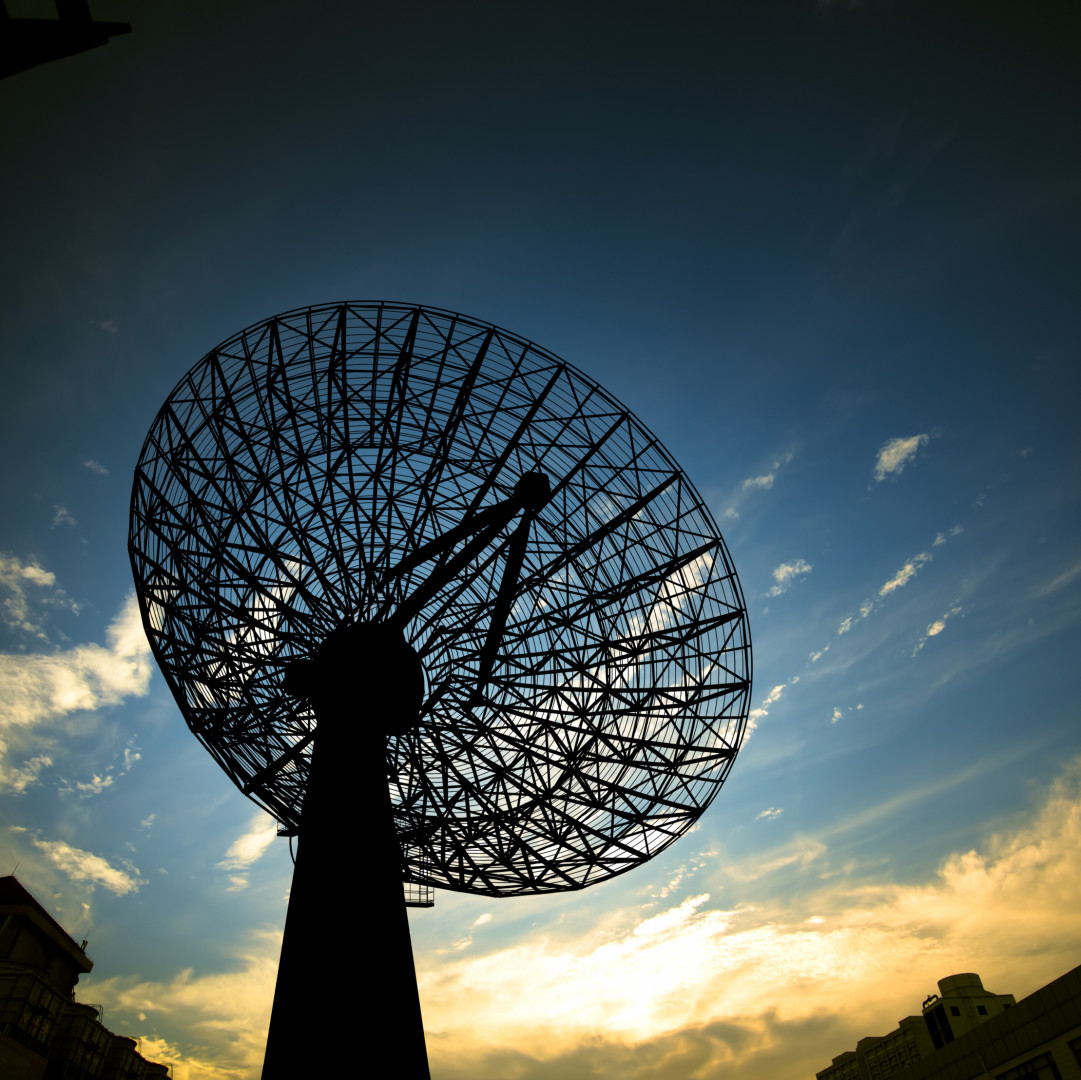 A bill aimed at freeing up federal airwaves to enhance the country’s broadband connection is well on its way to committee action in the Senate. Its sponsor and primary drafter, Senate Commerce Committee Chairman John Thune (R-.S.D.), told reporters Tuesday that the bill’s authors are working with the White House and other Senate committees to agree on a few provisions before putting the measure on the committee’s agenda.

“There’s a drafting process that’s on the way,” Thune said. “I think in the end, we’ll have a good bill. It’ll be a strong bill, and this is just a process that we have to work through. It wasn’t quite ready for this week.”

He was referring to a committee markup scheduled for Wednesday. The MOBILE NOW Act is not on the agenda for the meeting.

Thune introduced the bill last month. It would make more federally-owned spectrum available for the private sector. It is chock full of provisions to help wireless companies build broadband infrastructure, including policies like incentivizing federal agencies to sell their bands of airwaves and ‘Dig Once’ legislation that would allow broadband cable to be laid at the same time federally-funded streets are undergoing repairs.

Not expecting much pushback, the committee scheduled a vote on the bill Nov. 18, shortly after Thune introduced it. But the Monday before the markup, the bill was dropped from the agenda. Thune found roadblocks in trying to push complicated policy through the committee so quickly. There wasn’t enough time to consult with Democrats on his committee, the White House, or stakeholders.

Thune said Tuesday that he and others now are taking suggestions from the White House and other committees after interested parties showed concerns. “We’re taking feedback from the administration, it was a little slow coming and so we’re trying to make some modifications to the bill that reflect what we think are good suggestions,” Thune said.

Advocates don’t seem worried that the current barriers are unsurmountable. “I don’t think Democrats really oppose the provisions included in Thune’s MOBILE NOW Act, since very similar provisions were recently voted out of the House [Energy and Commerce] Communications and Technology Subcommittee with bipartisan support and nary a hint of partisan divide,” said Tom Struble, policy counsel working on telecom issues at Tech Freedom. “This is likely more about politics and process than actual substance.”

Thune mentioned two areas his office is currently considering tweaking. They are negotiating the ranges of airwave bands that will be included in the measure. They are also addressing national security questions raised by the Senate Armed Services Committee and the administration about the bill. Thune didn’t specify their complaints, but the Defense Department owns lots of valuable spectrum that industry has been eyeing for some time. Any bill that tinkers with federally-owned spectrum is likely to raise eyebrows in the defense community.

The bill, as written, would allow federal agencies to sell their airwaves to private companies and keep 25 percent of the revenue.

Another provision would speed up the Spectrum Pipeline bill, passed as part of the recent two-year budget deal, and direct the Federal Communications Commission to sell more spectrum by the end of 2020. The budget deal put the deadline at 2024.

While House members have already moved forward on similar propositions to free up federal airwaves. Struble believes that the hangup in the Senate is no cause for worry. “In the long run, the policies being proposed are good ideas, and after winding their way through the legislative process, they should be enacted into law,” he said. “If the Senate wants to allow the House to deliberate first before beginning its deliberations, that may ultimately delay things a bit, but it shouldn’t hurt the policy outcome too much.”