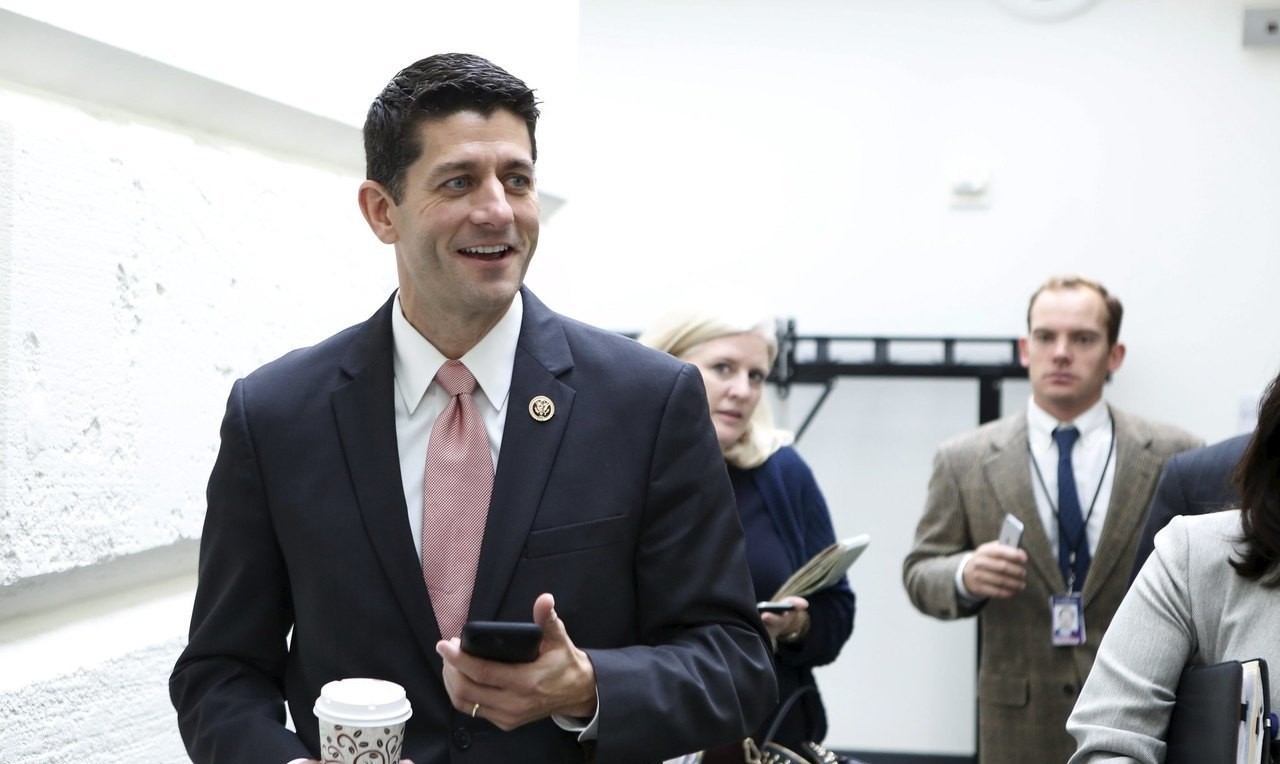 “These negotiations are ongoing,” Ryan said. “We know that we’re going to get it right instead of get it done fast. We are not going to waive the three-day rule. We’re going to make sure members of Congress, and therefore the public, have the time to read what is agreed to. But we’re not going to let an arbitrary December 11th deadline stop us from getting this right.”

Speaking at the same news conference, House Majority Leader Kevin McCarthy (R-Calif.) said that “for scheduling purposes, we told our members that there’s a good chance they could be here through the weekend.”

“They’ll be here on Friday for sure,” McCarthy added. “We know we’ll have to deal with a short-term CR. We will not allow the government not to be funded.”