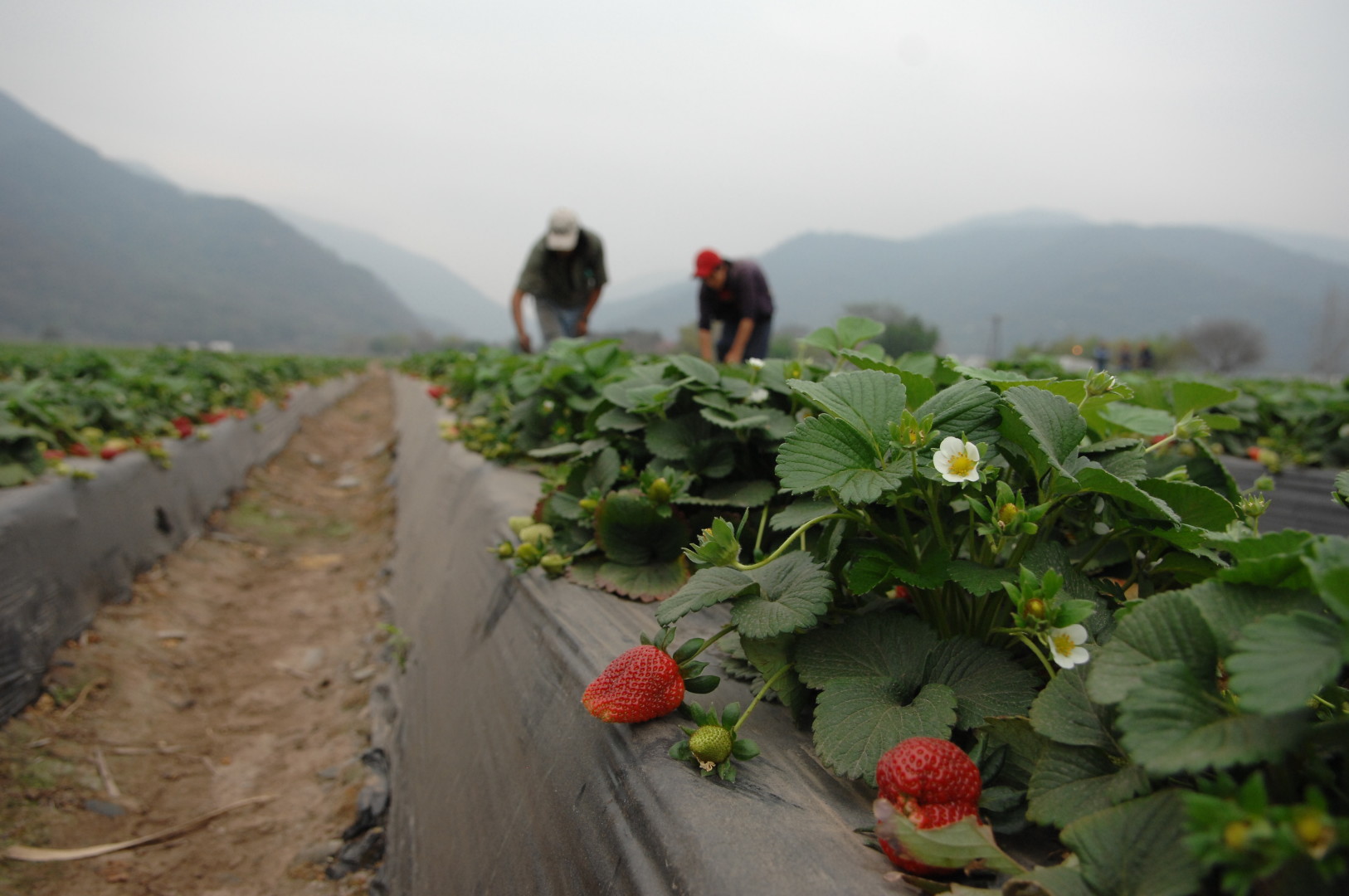 Tucked into a massive year-end tax package that will likely become law soon is a brief provision that will give at least one private foundation the tax-exempt status it has long been seeking. The organization has also contributed millions of dollars to conservative-leaning groups.

Section 331 of the tax bill, which would extend or make permanent many popular tax provisions, would create a new class of public charities, called “agricultural research organizations.” The legislation would allow individual donations to qualifying entities to receive the same tax deduction as contributions to other groups listed under section 170(b) of the Internal Revenue Code, such as a church or educational organization.

The bill will receive a House vote Thursday and Senate consideration as early as Friday.

The goal of the agriculture proposal, according to lawmakers who drafted earlier versions of the legislation known as the Charitable Agricultural Research Act, is to incentivize the creation of public-private partnerships in agricultural research and draw more private wealth into the sector. It is modeled off of the “medical research organizations” that were established within the tax code in the 1950s and have raised hundreds of millions of dollars for medical research through philanthropic donations.

Under the agricultural research provision in the year-end tax bill, only entities “directly engaged in the continuous active conduct of agricultural research” with land-grant universities and agriculture colleges would be eligible for the new tax consideration. It would also enable qualifying organizations to take the so-called 501(h) election, which makes it easier for them to comply with lobbying rules.

This provision is one that the Samuel Roberts Noble Foundation has sought since at least 2009 in the hopes of changing its tax status, according to publicly available Internal Revenue Service documents. The foundation is a nonprofit plant science research institute with numerous university affiliations and a history of donating to right-leaning institutions.

“The Foundation seeks to amend the U.S. Tax Code to create a new tax-exempt organization for the active conduct of agricultural research. It is expected that the Foundation will be able to satisfy the requirements for such an organization and thereby qualify as a public charity rather than a private foundation under Section 509 (a),” the Noble Foundation stated in its 2009 filing.

The Oklahoma-based nonprofit spent $120,000 lobbying lawmakers on the tax exemption this year, according to OpenSecrets.org. Other entities that advocated on the same legislation include Cornell University, a land-grant university with a college dedicated to agriculture and life sciences, and the National Farmers Union.

In an email to Morning Consult Wednesday, Steve Rhines, vice president and general counsel for the Noble Foundation, confirmed that the Noble Foundation expects to qualify as an agricultural research organization, or ARO, under the tax bill. He said that he expects the provision to encourage the creation of other private research foundations.

“There are other potential donors and ARO-founders…who will look at and use the ARO structure; this is why so many organizations from around the country supports this legislation,” he said.

IRS filings reveal that the Noble Foundation has a lengthy history of donating to conservative groups. For example, since 2000 it has donated millions to The Heritage Foundation, a D.C.-based conservative think tank, and hundreds of thousands of dollars to the Southeastern Legal Foundation, a right-leaning public interest law firm. In that period, the foundation has also donated millions to a slew of educational and university initiatives and other public charities.

Morning Consult asked Rhines to comment on the optics of a sizable GOP donor foundation pushing for a provision that would grant itself a new tax status. He said the effort to create agricultural research organizations is just one of several ways in which the Noble Foundation seeks to augment agricultural research.

“We have been transparent about our institution’s goal to create this new tool for agricultural research,” he said. “And, while we have served as a catalyst, we are merely one of almost 70 organizations that expressed their support for this legislation.”

The Noble Foundation also has ties to other major corporations established by its founder, Lloyd Noble, that have given extensively to political candidates.

According to its 2014 IRS filing, the foundation owns over $100 million worth of stock in Noble Energy Inc., an oil and natural gas exploration company also founded by Noble. The former president and chief executive of the Noble Foundation, Michael A. Cawley, currently serves on Noble Energy’s board of directors.

According to OpenSecrets.org, in the 2014 election cycle Noble Energy employees contributed over $92,000 to Republican candidates and some $37,000 to Democratic politicians. The company’s political action committee spent just under $100,000 in the same election.

Noble Energy did not respond to a request for comment.

The ARO provision in the tax extenders bill draws from three versions of Charitable Agricultural Research Act introduced this year. A fact sheet sent to potential cosponsors of one of those bills (S. 1429), sponsored by Sen. John Thune (R-S.D.), notes that inadequate public funding of the nation’s agricultural sector means that philanthropies will be a key part of the industry’s future.

“More than 30 independent studies published from 1965‐2005 indicate that for every $1 spent on agricultural research, at least $10 worth of benefits are returned to the U.S. economy,” the fact sheet states. “Opening new avenues for funding agricultural research will yield economic and social benefits as well as provide necessary food, feed and fiber for domestic and international consumers.”

The Joint Committee on Taxation estimated the cost of legislation at $32 million over 10 years.

Several dozen agricultural trade associations signed the fact sheet, including the National Farmers Union, the American Farm Bureau Federation, and the National Coalition for Food and Agricultural Research. Thune’s bill, as well as its House counterpart, H.R. 2838, is co-sponsored by members from both political parties.

Rep. Devin Nunes (R-Calif.) sponsors the House version. His communications director, Jack Langer, said the bill “enjoys broad support in the Central Valley and has been endorsed by more than 60 agriculture groups, universities, and associations. It creates a mechanism for people to make charitable contributions for agriculture research. The goal is to encourage technological advances in food production.”

Correction: An earlier version of this piece misstated the JCT estimate over 10 years. It is $32 million.