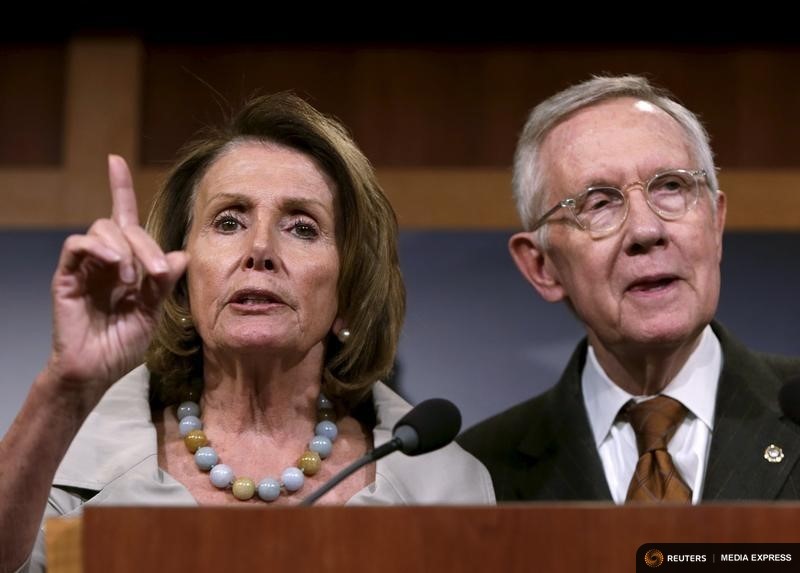 House and Senate Democratic leaders on Monday introduced companion measures that would protect Puerto Rico from creditor litigation until March 31 as Congress negotiates a solution to the territory’s debt crisis.

“The bill would give Puerto Rico temporary but essential breathing room from creditor lawsuits until Congress can act,” House Democratic Leader Nancy Pelosi (D-Calif.), lead sponsor of the House measure, said today in a statement. “It is a common sense proposal based on existing legal standards and short-term legal protections that were enacted during the Great Depression to protect hard-pressed homeowners from arbitrary and sudden foreclosures.”

Many Democrats are upset that the final version of the $1.1 trillion year-end spending bill did not include a provision giving Puerto Rico the authority to restructure its debt, which is more than $70 billion.

Reid pressed House Speaker Paul Ryan (R-Wis.) to follow-up on his goal to have the House address Puerto Rico’s debt crisis by the end of March.

“Inaction is not an option,” Reid said in a statement. “Puerto Rico faces a fiscal emergency that threatens the well-being of more than 3.5 million Americans.”