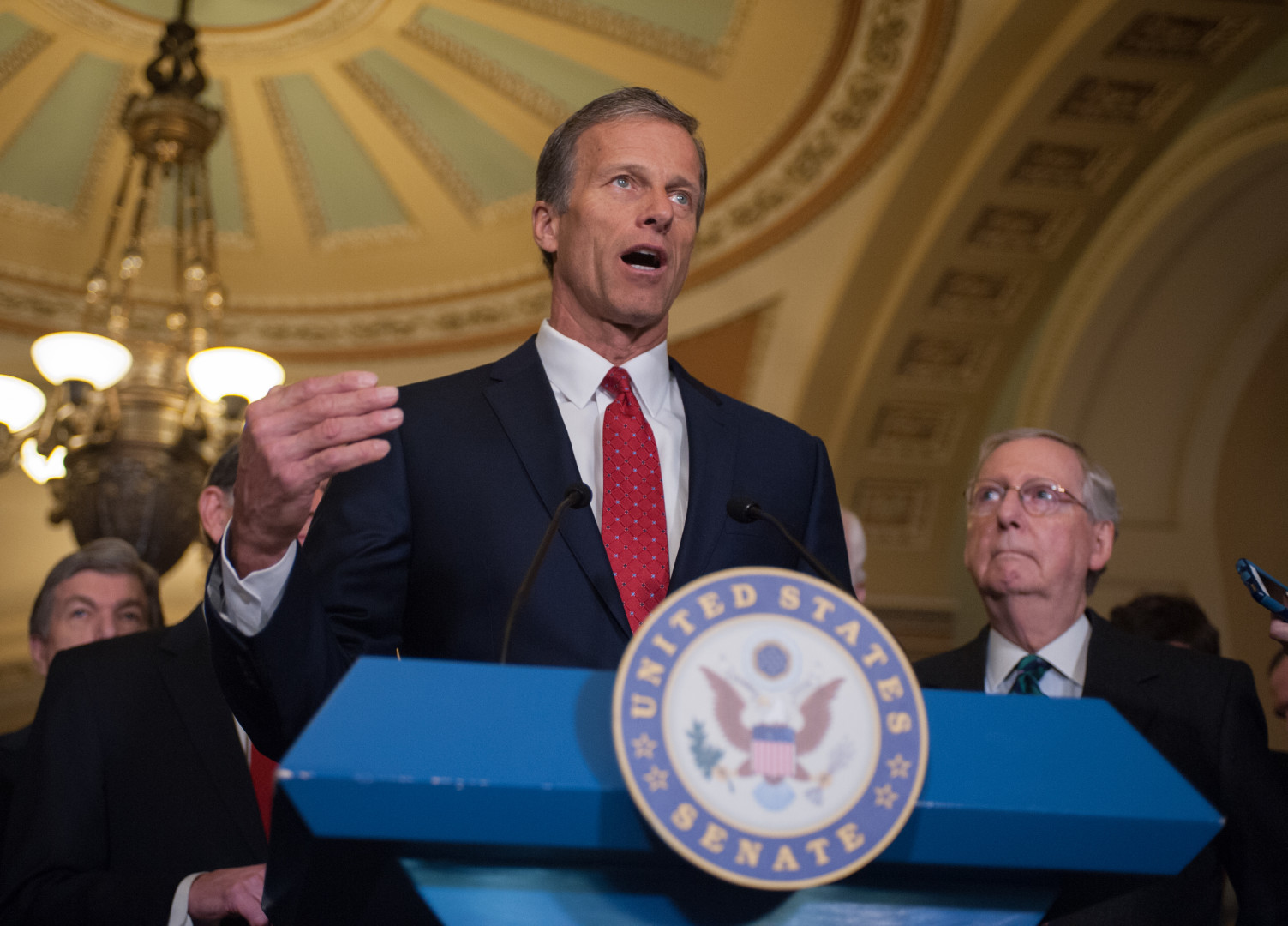 The House is getting an early start on budgeting this year.

Rep. Tom Cole (R-Okla.), a member of both the House Budget and Appropriations committees, said Wednesday the House Budget Committee aims to mark up a budget on Feb. 25. The Obama administration plans on releasing the fiscal year 2017 White House budget proposal on Feb. 9.

An aide to House Budget Committee Chairman Tom Price (R-Ga.) said via email the panel is aiming to hold a markup by the end of February.

The quick budget consideration this year — last year the House held their markup in mid-March — is largely due to the tight legislative schedule lawmakers face in a presidential election year. Congress will adjourn for a seven-week recess this summer to allow for the parties’ presidential-nominating conventions and re-election campaigning.

“If you’re going to move these [appropriations] bills, you’re gonna have to move them early,” Cole said Wednesday. “We don’t have all that much floor time this year being a presidential year and the conventions eating into it — campaigns and what have you.”

Cole added that House Speaker Paul Ryan (R-Wis.) recently met with the House Budget panel and requested that their budget plan adhere to discretionary spending levels set by a joint budget-debt ceiling deal last fall called the Bipartisan Budget Act of 2015. That law increased funding levels by $30 billion beyond the statutory caps established by the Budget Control Act of 2011. Congressional budget resolutions are not legally binding documents and typically serve as partisan documents that demonstrate the majority party’s priorities.

A Ryan spokesperson did not return requests for a comment.

Even though Price voted against the 2015 cap-busting deal, he signaled at a Brookings Institution event Wednesday that the agreement’s discretionary levels would be maintained in a new budget document.

“I think the numbers from a discretionary standpoint have been agreed to for fiscal year 2017,” Price said.

The story gets more complicated across the Capitol. Senate Republican leaders say they plan on writing a budget resolution, even though the 2015 budget law included “deeming” language that would permit appropriators to skip the process this year if they wished.

But trying to pass a budget plan could be a double-edged sword in the Senate.

On one hand, a new budget resolution would allow Republicans to once again trigger the reconciliation process. This was the powerful procedural tool, which unusually allows the Senate to pass certain legislation with a simple majority vote, that the GOP used to put a repeal of the Affordable Care Act on the president’s desk earlier this month.

Sen. John Thune (R-S.D.), the No. 3 Republican in the Senate, told reporters Tuesday that taking another shot at reconciliation could be a reason to write a budget resolution in the Senate. “If you want to create a reconciliation process and there were some policy things you wanted to get done and thought there was a pathway to do it, that would be one reason to do [a budget],” he said.

But voting on a budget document would also trigger something known on the Hill as “vote-a-rama.” An event unique to the Senate budget cycle, vote-a-rama is a marathon of non-binding amendment votes that takes place upon consideration of a budget document. Both parties have traditionally used the occasion to force vulnerable members across the aisle to take tough votes that could then become fodder for election-season advertising.

That’s a prospect Senate Majority Leader Mitch McConnell (R-Ky.), who has made clear that his priority this year is preserving his majority in November’s elections, may want to avoid.