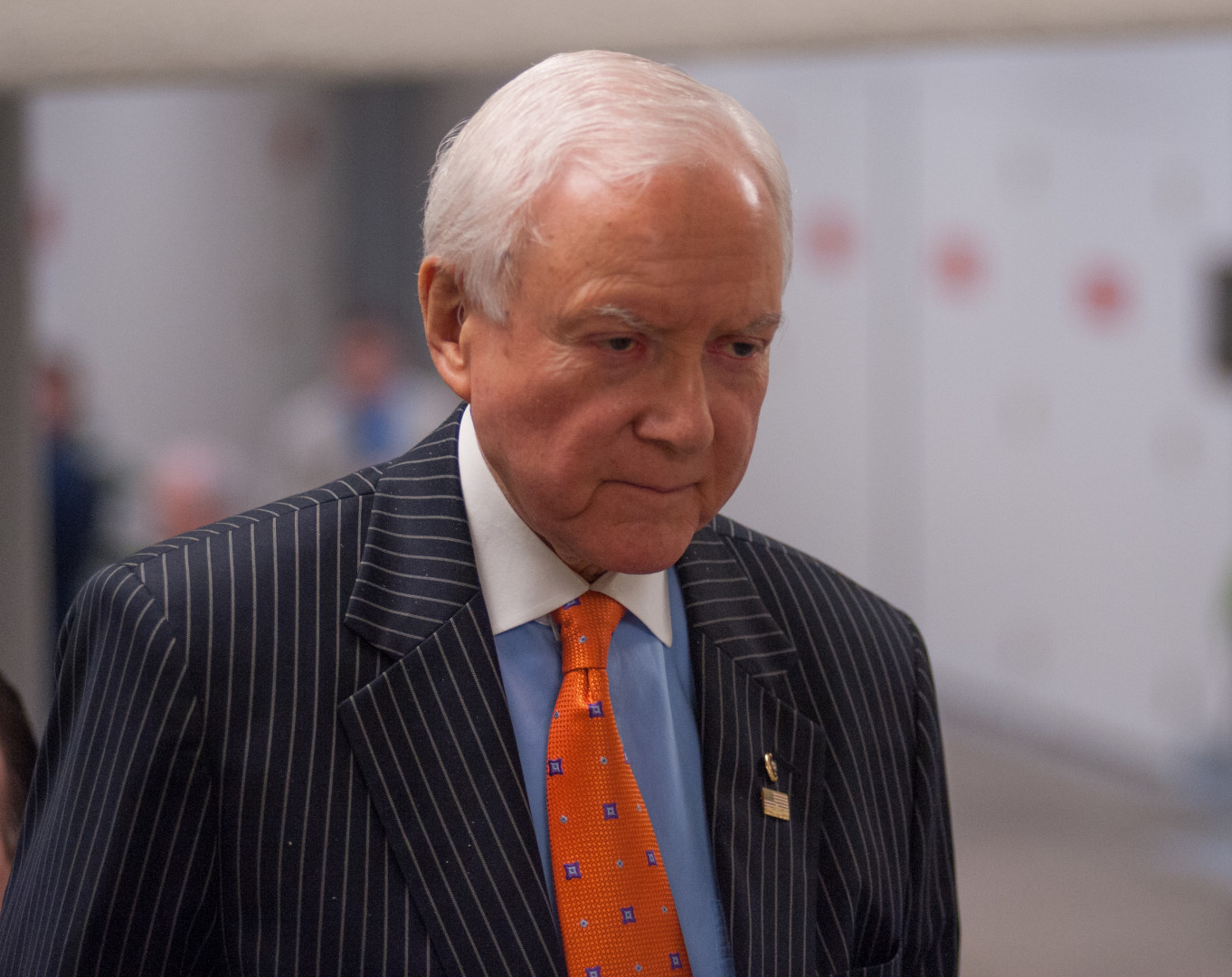 A Senate committee continues to stall on a bill crucial to ongoing negotiations between the United States and the European Union regarding data transfers.

The bill, the Judicial Redress Act, would allow citizens of certain European countries to sue American federal agencies if they mishandle their personal information. At a Senate Judiciary Committee meeting Thursday, the item was confusingly held until the committee’s next meeting.

That meeting will likely take place on Jan. 28, three days before a Jan. 31 deadline for a new international data-sharing agreement. If the committee passes it, there would be almost no time for it to pass the Senate before the deadline.

EU authorities say the Judicial Redress Act is key to building trust among the negotiators for a new deal. Some industry observers say Congress doesn’t need to be completely done with the law in order to go forward with new agreement. But, they add, lawmakers do need to show progress. It’s not clear how the international community views the Judiciary Committee’s latest delay.

Without the international deal, thousands of companies could be sued for transferring Europeans’ personal data from servers in their home countries to the United States. For 15 years, roughly 4,000 companies used the now defunct “Safe Harbor” pact to transfer the personal information of European citizens to servers in the United States. A European court struck that pact down last year, seeking an updated version. European data protection authorities have warned that if the new deal isn’t done by Jan. 31, enforcement action is possible.

The Senate’s delay on the legislation is bizarre. Thursday’s meeting marked the second straight week in which the Judiciary Committee pushed back its vote. Under normal committee rules, a vote is required to occur after a one-week delay.

Extraneous circumstances were likely at work, although no one would say as much. The meeting was hastily rescheduled in an anteroom just off the Senate floor to coincide with a Thursday floor vote to expedite committee business. Senators were eager to leave town because of the threat of a massive snowstorm in the Washington area. As such, any committee agenda items that required even a few minutes of debate went to the back burner.

Sen. Orrin Hatch (R-Utah), a lead sponsor the Judicial Redress bill, put a “hold” on it until next week. The measure is identical to a House-passed version, which means that it can go directly to the White House when (and if) the Senate passes it.

The House passed their version by a voice vote on Oct. 20, exactly two weeks after the EU’s highest court struck down the “Safe Harbor” agreement. That sense of urgency got lost somewhere between the two congressional chambers.

Even the senior members of the Judiciary Committee weren’t clear about how or why the bill got held up. Senate Judiciary Committee Chairman Chuck Grassley (R-Iowa) said Hatch requested the hold at the meeting. Hatch, on the other hand, told reporters afterward that he didn’t think anything was holding the bill up and that the delay was just a part of normal procedure.

“I don’t know if there’s anything holding it up. It’s just standard practice,” Hatch said. He added that he thinks the committee could vote on the legislation next week. Hatch’s office did not respond to immediate requests for comment.

One theory behind the delay is that sponsors are making sure it will pass. Senate Majority Whip Sen. John Cornyn (R-Texas) says he does not want to move the bill through committee if members don’t understand its “complexities and ramifications.” He is talking to other members of the committee about adding an amendment regarding data transfer pacts, which could delay a vote for weeks, but has given no further details.

— Will Dobbs-Allsopp contributed to this report.