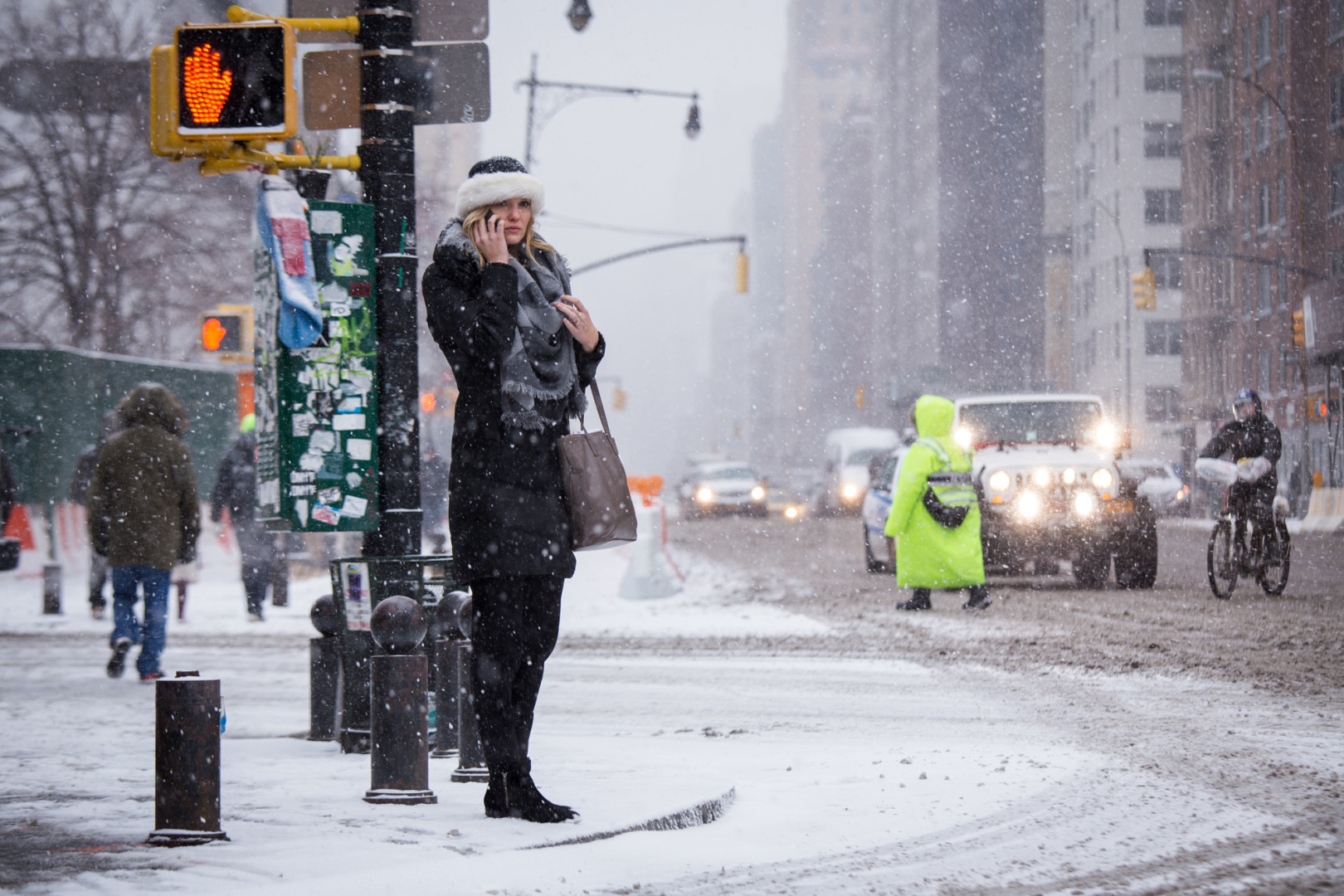 As the East Coast prepares to dig out from a likely historic snowstorm, the Federal Communications Commission is preparing to update radio and wireless communications during just such emergency situations Thursday. The commission will vote on a proposal aimed at bolstering Emergency Alert Systems and Wireless Emergency Alerts.

The Emergency Alert System, or EAS, is a coordinated effort between broadcasters, cable TV and wireless, cable, and satellite providers to give the president the ability to communicate with the American people if there’s a national emergency.

All smartphones come with a chip that allows the devices to pick up FM radio signals. Some smartphone carriers, including Apple, don’t activate these chips because users would then have an alternative to using wireless data (which they pay for) to stream their favorite radio stations.

Public safety officials use Wireless Emergency Alerts, WEA, to send messages with pertinent information on mobile devices in areas facing imminent danger. During an emergency, broadcasters point out, wireless networks can get swamped with an excess number of people seeking information through their mobile network. Weather can take out wireless service as well, meaning people wouldn’t be able to receive wireless alerts. In comments filed to the FCC earlier this month, NAB said “users who turn to built-in radio within a smartphone during an emergency actually help to reduce cellular network congestion”

Broadcasters argue that if the FCC encouraged smartphone manufacturers to enable these chips, it would have a big impact on public safety. Federal Emergency Management Agency Administrator Craig Fugate supports this, and has spoken to make the case for activating smartphones’ FM radio chips.

That’s a big boost for the broadcasters. “When the FEMA head says FM chips should be voluntarily activated to save lives in an emergency, that’s a pretty powerful statement,” NAB’s executive vice president of communications, Dennis Wharton, told Morning Consult.

The wireless item before the FCC still has some problems. NAB and National Public Radio filed joint comments with the FCC on Jan. 13 criticizing the direction of the the commission’s work on the issue. They questioned one provision that would allow the inclusion of URL addresses for information pages because they said those addresses would congest wireless networks that are already vulnerable.