What’s Up With Those Wireless Attack Ads? 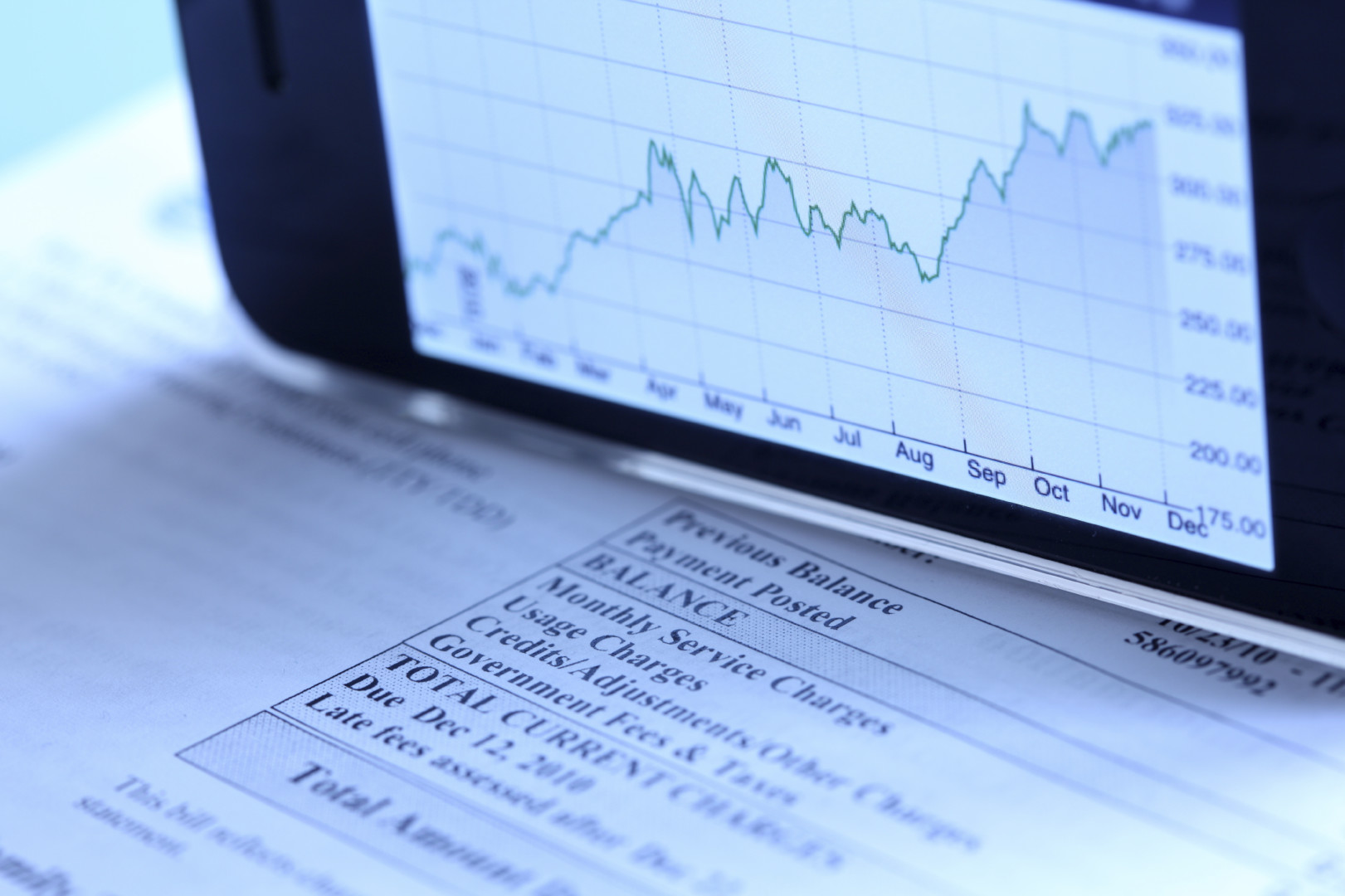 Late last year Verizon Communications rolled out a television commercial that depicts colorful balls rolling down four ramps to illustrate its claim of having a “better network” than its competitors.

This past weekend, two of the competitors named in that commercial — Sprint Communications and T-Mobile Corp. — hit back at Verizon with response ads of their own featuring almost identical visuals. The commercials aired the same weekend millions tuned in to watch the National Football League’s playoff games.

The advertising war highlighted the intensity with which competitor wireless companies such as Sprint and T-Mobile chase the powerhouse legacy networks, Verizon and AT&T Inc. Public opinion matters dearly to these smaller companies trying to catch up to the subscriber numbers of the two major providers. Their response ads attempt to highlight that they are making progress in that regard.

At third and fourth place, Sprint and T-Mobile have the most incentive to hit back at Verizon, especially because Verizon’s visualization makes them look like feeble rivals.

(So far, AT&T isn’t participating in the ad wars. A spokesman did not provide comment on the company’s silence.)

For those who haven’t seen it, Verizon’s animated commercial follows the path of four ramps, each representing a different American network provider. The number of balls going down each ramp corresponds to the strength of each network, according to third-party research. Verizon’s ramp steadily flows with red balls. AT&T’s ramp has less than half as many balls, while Sprint has two and T-Mobile has none.

The number of balls matches up to the number of “wins” each provider received from a study done by RootMetrics, a small firm in Washington state that compiles mobile network performance data.

The number of smaller balls in Verizon’s ad refers to the number of wins within each state that RootMetrics awarded each provider. Verizon won 191 of these tests outright, while AT&T won 41, Sprint won two, and T-Mobile won zero. (There were some ties.)

There was only one category that Verizon didn’t win in the study. RootMetrics named AT&T Inc. as the leader in text performance. Taken on its own terms, that doesn’t leave many positive data points for Sprint or T-Mobile to extract.

To fight the perception that they are the lesser networks, Sprint and T-Mobile directly pushed back on Verizon’s message by using the same animated ball visualization to showcase other research that highlights their strong suits.

Sprint’s ad follows the exact pattern as Verizon’s. There are four ramps with sets of colored balls going down each one. This time, all four companies have the same number of balls, and the fastest set is going down Sprint’s lane. This reflects Sprint’s major advantage in the market —  its new LTE Plus network supports downloads at faster speeds than Verizon, AT&T, or T-Mobile.

Sprint’s assertions are based on a report from Nielsen Co., a leading consumer measurement firm. Nielsen calculated all four networks’ speeds based on 75 million downloads on the LTE network that were made from October through December of 2015.

Sprint also uses its ad to showcase another advantage over its rivals — giving 50 percent off of “most” of the rate plans offered by its three major competitors. In a press release Monday, Sprint highlighted its discount rates as the “biggest wireless offer in U.S. history.”

T-Mobile similarly manipulated Verizon’s visual metaphor to show off its LTE coverage. In its ad mimicking Verizon’s ad, five balls roll weakly out on Verizon’s ramp to represent the Verizon’s slow expansion of LTE coverage for about 5 million people. The ad then shows T-Mobile’s pink balls bursting out of the entryway and falling down all four ramps to show how the company has quickly added 100 million people to its LTE coverage.

In a recent blog post, T-Mobile CEO John Legere said Verizon’s ad campaign is a sign the front-runner in the wireless wars is falling “behind.”

“Verizon is known for their network coverage,” Legere said. “So when they suddenly start spending tens of millions in ads to try and convince people their network’s better, it says a lot!  Look, we more than doubled our LTE coverage in the last year, and we now have more LTE towers than Verizon! It’s a real horse race.”

Both Sprint and T-Mobile criticized Verizon’s use of the RootMetrics study. Sprint Chief Technology Officer John Saw said in a Monday blog post,“Verizon relies on RootMetrics data for its current ‘Better Matters’ ad campaign, and Verizon would like you to think that their network is dramatically better than everyone else’s; while Verizon’s network once held a big lead, that’s no longer the case.”

Saw pointed out that in other markets (specifically metropolitan areas), Sprint has been recognized as the most improved and as best performer in various fields.

The small margin separating which company receives which award reflects a new dynamic that specifically serves the small competitors catching up to the legacy providers. At this point, there really isn’t much difference between them.

“Yes, Verizon does hold the most #1 RootScore Awards,” Saw said. “But what they aren’t telling you is the fact that #2, #3, and #4 are hot on their heels, and in many cases the difference between #1 and #4 is literally indiscernible to the customer.”

T-Mobile went slightly further, claiming Verizon paid millions for the RootMetrics study, and said the information was outdated. Legere put it this way. “Verizon’s so nervous they’re willing to use old, incomplete data about our network on TV!”

Representatives from Verizon and T-Mobile did not immediately respond to request for comment.