In Iowa, Values Vs. Leadership 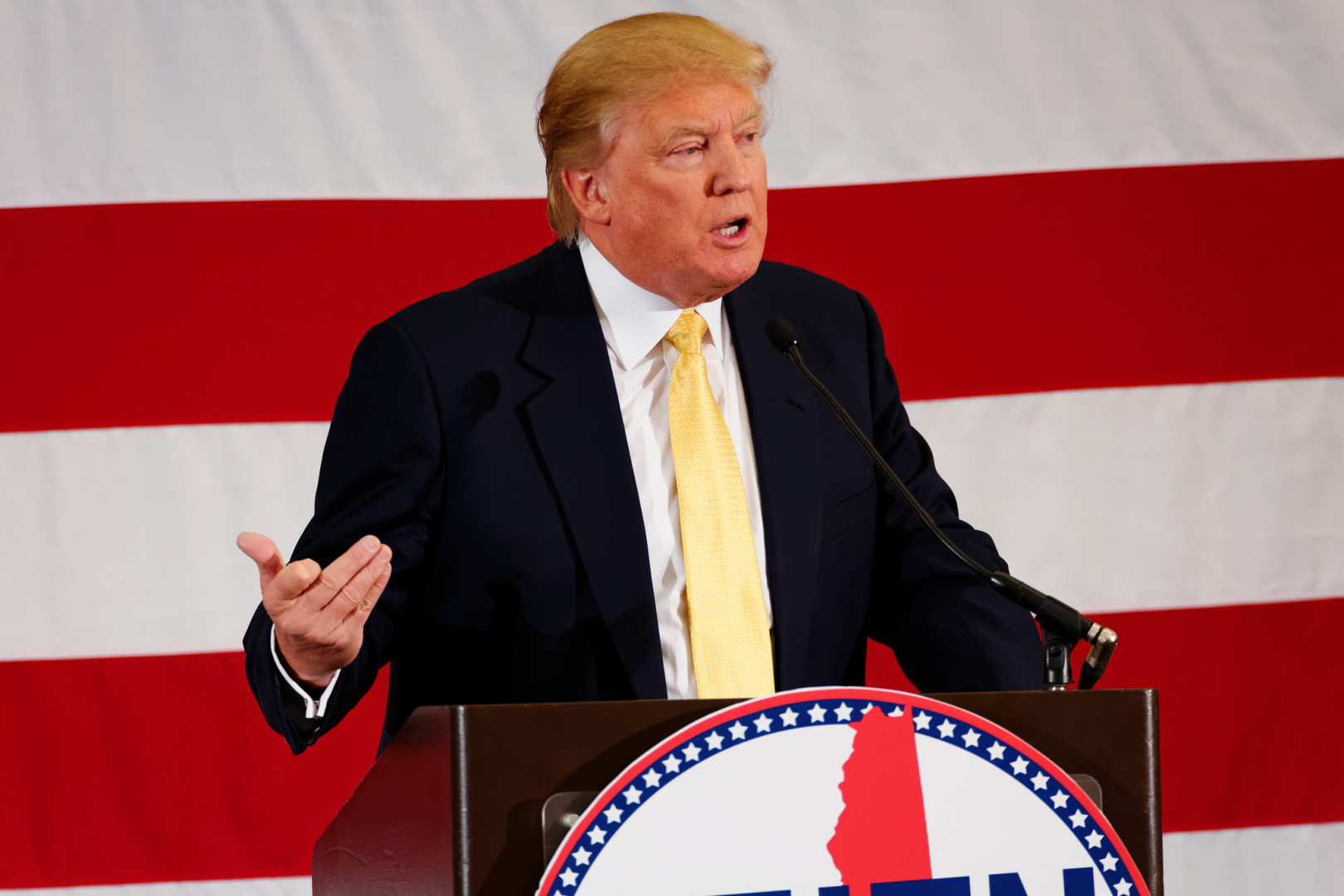 Trump's appeal is strongest with voters who desire strong leadership. (image via Flickr)
By Reid Wilson

The neck-and-neck race between Donald Trump and Sen. Ted Cruz for delegates and momentum in Monday’s Iowa caucuses is coming down to a contest between voters who say they want a nominee who shares their values and those who say they want strong leadership.

And while Trump appears to have surmounted Cruz’s recent momentum, the Texas Republican retains important caches of support that will give him a leg up.

Cruz is increasingly consolidating conservative voters who plan to attend the Iowa caucuses, according to a new Quinnipiac poll released Tuesday. He leads Trump among voters who call themselves very conservative, by a 49 percent to 29 percent margin.

Cruz also leads among three important cohorts: Voters who have caucused before (31 percent to 28 percent), voters who put the highest priority on a candidate who shares their values (45 percent to 19 percent) and voters who say honesty and trustworthiness are their most important considerations (38 percent to 21 percent).

Trump, whose campaign rallies are a big draw for disaffected non-voters, is doing best among those who say they will attend their first caucus; he leads Cruz by a 38 percent to 25 percent margin among those caucus rookies. Trump’s largest margin comes among those who say they want a strong leader: 49 percent of those voters say they’ll back Trump, while Cruz and Florida Sen. Marco Rubio tie at 12 percent each.

The good news for Cruz: Very conservative voters are likely to make up the bulk of those who attend the caucuses on Monday. Quinnipiac’s sample found 43 percent of likely Republican caucus-goers in the very conservative camp; that’s slightly lower than exit polls found in 2008 (45 percent) and 2012 (47 percent). Voters who say honesty, trustworthiness and values are most important to their vote, among whom Cruz leads, make up a combined 50 percent of the likely electorate, while about a quarter say strong leadership is their most important factor.

The good news for Trump: First-time caucus attendees are likely to make up at least one-third, if not more, of participants. And those voters have a long history of backing outsiders. In 2012, 38 percent of caucus-goers were first-timers; former Rep. Ron Paul (R-Texas) took 33 percent of the vote among those newbies.

Here’s an updated look at the six most recent polls out of Iowa: