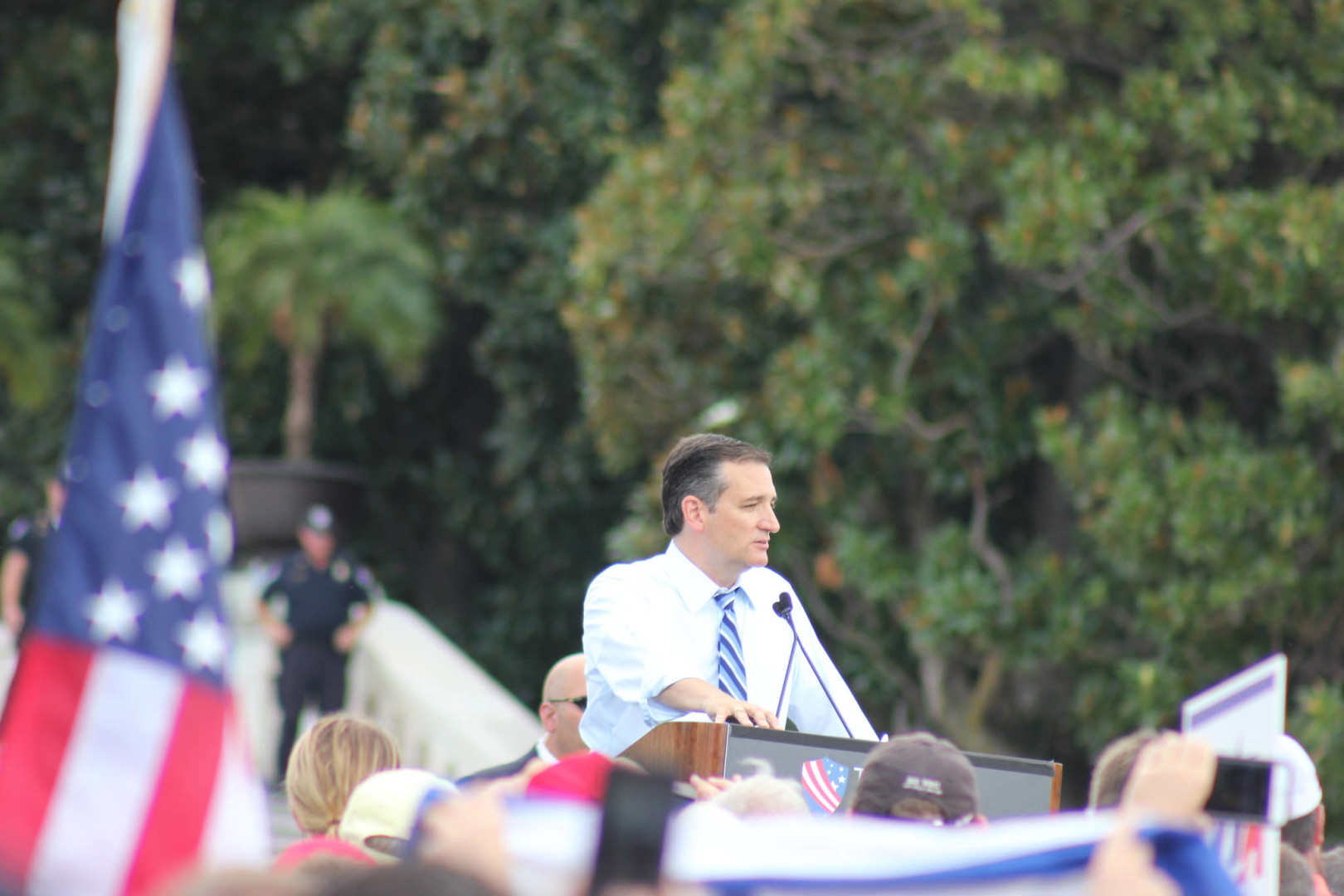 Early results showed Cruz scoring nearly 28 percent of the vote, ahead of the 24 percent who voted for Trump and the surprising 23 percent who backed Florida Sen. Marco Rubio. The results stood in stark contrast to recent surveys, virtually all of which showed Trump leading. But those same surveys hinted at Rubio’s growing momentum; his surprise third-place finish, just a few thousand votes behind Trump, served to underscore Trump’s surprisingly weak showing.

But Monday was Cruz’s night; the Texas senator won 54 of Iowa’s 99 counties, including a significant number of rural counties along the state’s northern and southern borders, where evangelical voters play a larger role. Entrance polls show Cruz won evangelical voters, who made up 61 percent of caucus-goers, with 30 percent of the vote, eight or nine points higher than Trump and Rubio.

Rubio performed best in Iowa’s most populous counties, winning pluralities in Polk, Story, Dallas and Johnson counties. Trump, meanwhile, did best in counties along Iowa’s western and eastern borders — counties split between conservative and centrist candidates over the last two caucuses in 2008 and 2012. “We finished second, and I want to tell you something, I’m honored. I’m just honored,” Trump said, acknowledging his second-place finish. “I think I may come back here and buy a farm.”

Entrance polls showed Cruz performed better among younger voters, while Trump outperformed among older voters. But those margins were not as divided as earlier polls had suggested.