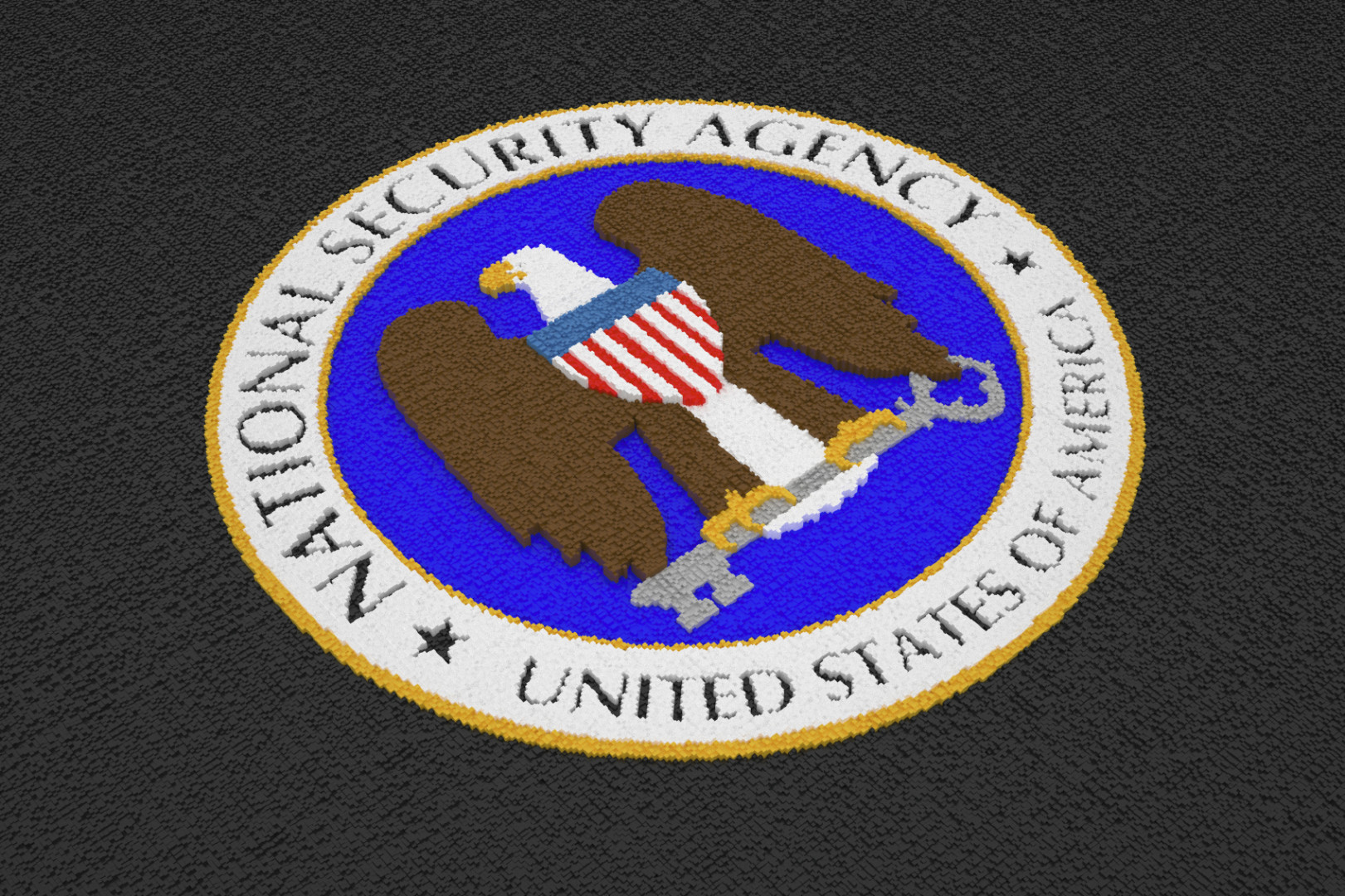 Lawmakers on Tuesday began what should be a long oversight process into the law that served as the basis for the National Security Agency’s bulk data collection in controversial fashion.

That is, they did it in private.

The House Judiciary Committee held a classified hearing with representatives from the NSA, the Office of the Director of National Intelligence, the Department of Justice and the Federal Bureau of Investigation to discuss the Foreign Intelligence Surveillance Amendments Act of 2008.

The law expires on Dec. 31 in 2017, but the committee is beginning to look deep into the legislation now to allow time for debate on such a controversial topic. Pressure for reform to the measure has built since former NSA contractor Edward Snowden revealed the agency’s abuse of their bulk data program, PRISM, in 2013. PRISM operates under Section 702 of the FISA Amendments Act.

The decision to hold the hearing in classified fashion drew controversy from 25 civil liberties groups. The groups wrote a joint letter to committee leaders last week urging the committee to open the hearing to the public. By keeping it closed, “it continues the excessive secrecy that has contributed to the surveillance abuses we have seen in recent years,” the letter said.

The coalition of civil liberties groups, which includes Electronic Frontier Foundation, the American Civil Liberties Union, and the Center for Democracy and Technology, were unsuccessful in their plea, as the committee voted unanimously to close the hearing.

The battle is far from over for these groups. In public remarks, House Judiciary Chairman Bob Goodlatte (R-Va.) said he plans to hold public hearings on the subject to add further opportunity for discourse on the controversial provision.

“We plan to provide committee members with additional opportunities to engage in oversight of the Act beyond today’s hearing,” Goodlatte said. He added that Tuesday’s hearing had to be closed due to “classified aspects to this topic” that could “endanger national security” if disclosed publicly.

Lawmakers voted 20-0 to close the hearing. Still, Goodlatte can expect extended discussion and pressure on what is one of the touchier subjects in modern-day American surveillance.

Rep. Zoe Lofgren (D-Calif.), a committee member, has spoken about the need to change FISA to stop agencies from using Section 702 to collect and monitor Americans’ communications.

Lofgren didn’t disagree with the decision to close the hearing, but she did foresee a prolonged oversight in the matter. “I think there’s a role for classified briefings, and there’s certainly a role for public ones,” Lofgren told Morning Consult.

When asked if she was happy about the direction of the conversation at the hearing, Lofgren hinted at the long road ahead. “Let me just say there are more questions than answers at this point from my point of view,” she said.

Section 702 allows the attorney general and the director of National Intelligence to target non-Americans who they believe are located outside of the U.S. for intelligence purposes. Under PRISM, government analysts should only be able to gather Americans’ data by showing that they have a reasonable belief it could provide information about a foreign government or foreign terrorist groups.

Snowden’s revelations showed that the NSA abused the program by collecting data from Americans within the U.S. through their accounts at nine major internet companies.

Lawmakers and privacy advocates have since called for a change to the provision, especially after Congress passed the USA Freedom Act last year. Many (Lofgren included) criticized the legislation because it failed to curtail the government’s power under Section 702.

They argue that one can’t expect to end bulk data collection without a reform to Section 702, which serves as the legal justification to the NSA’s PRISM program.

As Lofgren put it at the USA Freedom Act markup in late April, “We have said that the bill would end bulk collection, but without addressing 702, I do not think it is correct that we will be ending bulk collection.”