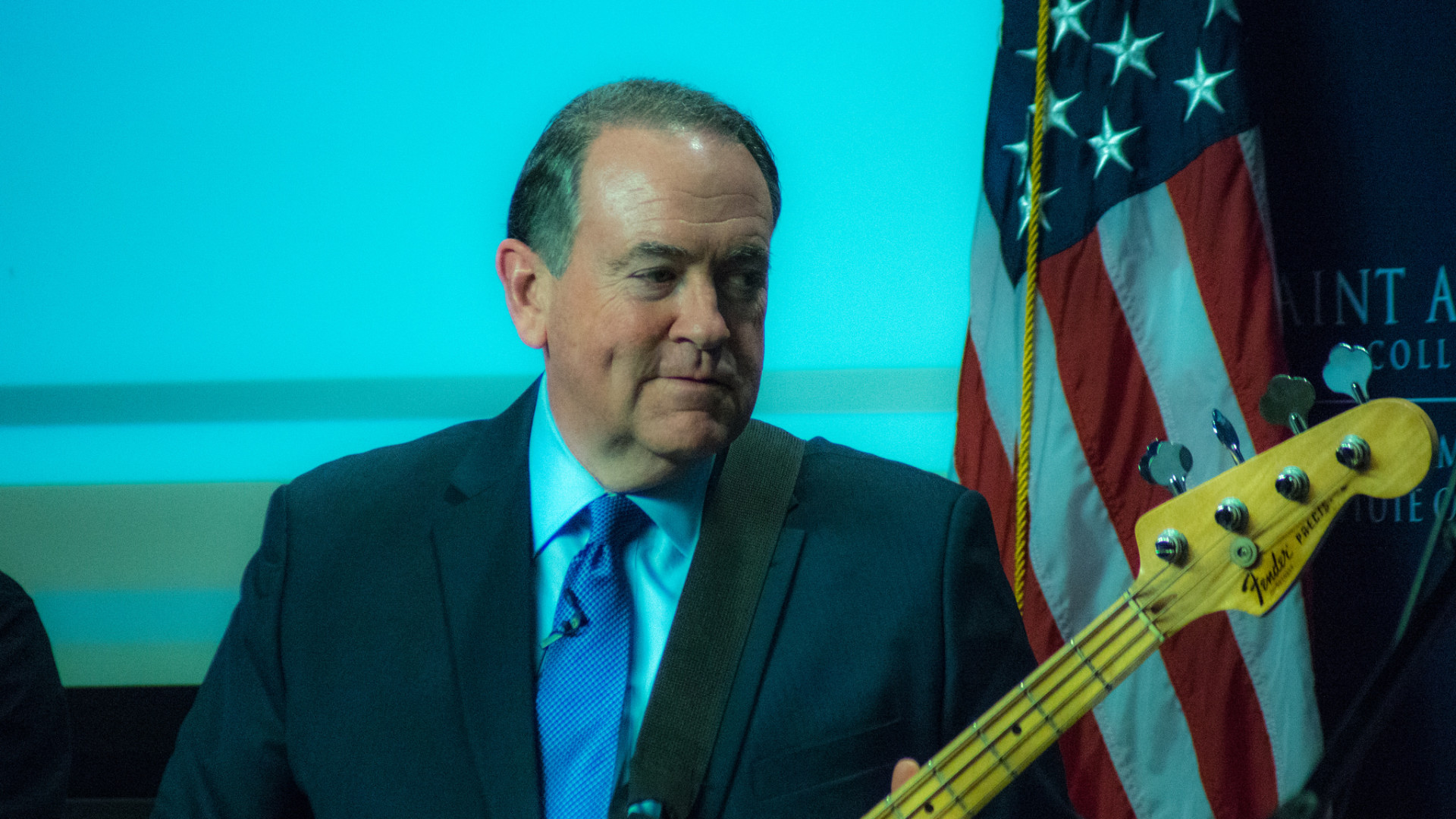 Most of Huckabee's supporters will likely flock to Carson. (Image via Flickr)
By Morning Consult Staff

Neurosurgeon Ben Carson is likely to receive the biggest bump from former supporters of Mike Huckabee. The former Arkansas governor dropped out of the 2016 presidential race Monday night after receiving less than two percent of the vote in Iowa. Huckabee won the Iowa caucuses in 2008.