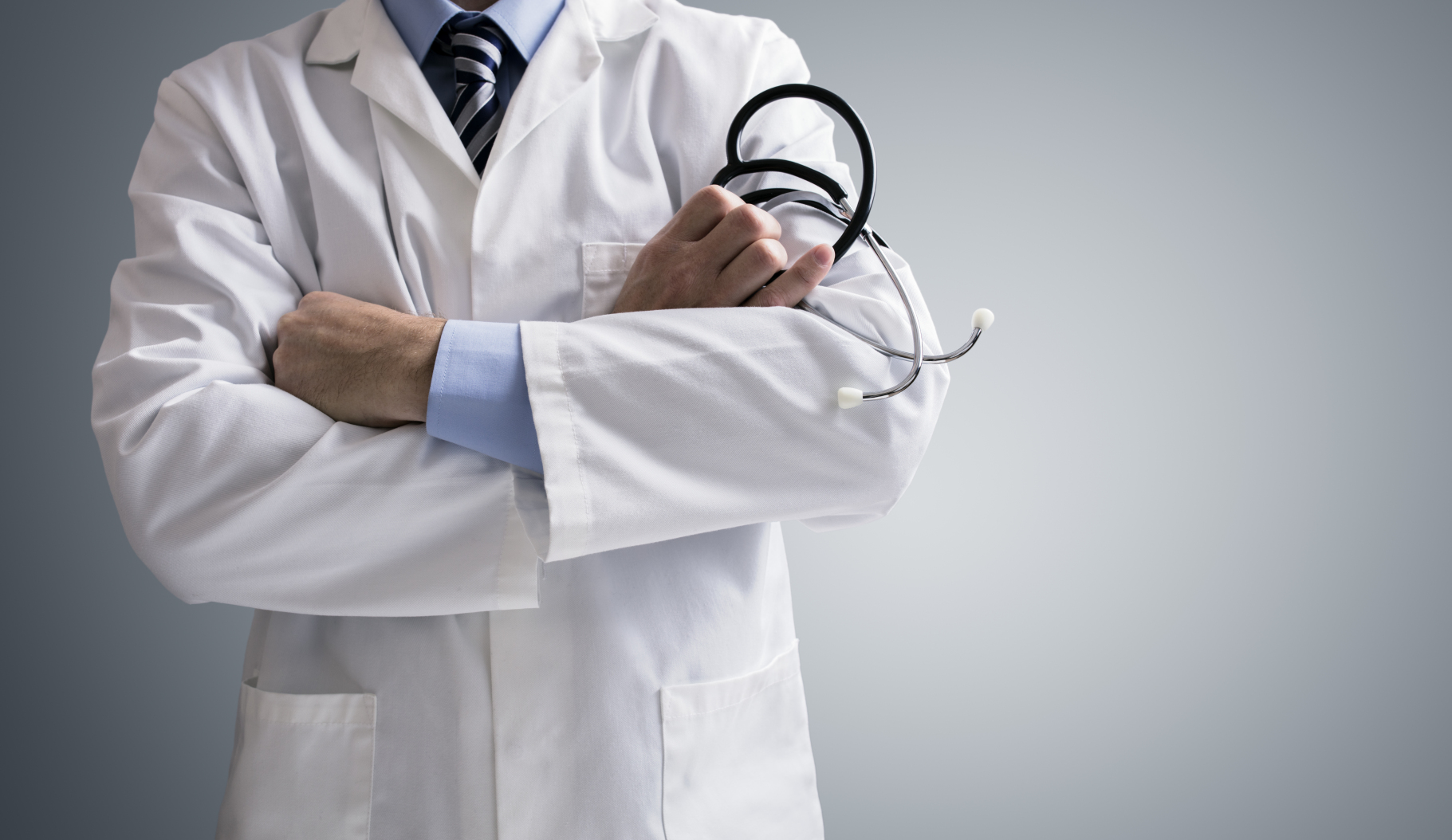 There is little congressional appetite to revisit Obamacare’s Cadillac tax in an election year, but that’s not stopping the coalition opposing it from campaigning about it.

Fight the 40, the coalition that includes unions and Fortune 500 companies as members, is still pushing for a full repeal of the 40 percent excise tax on employer-sponsored health benefits above a certain threshold. The tax was originally scheduled to go into effect in 2018 but was pushed back two more years in December.

“We will continue our work to highlight how the tax creates age, gender, and geographic disparities and how it impacts vulnerable demographics,” the group said in a memo shared first with Morning Consult. “To achieve repeal, the Alliance will continue its efforts full force in 2016, leveraging third parties, such as think tanks, activists, and community leaders, to engage in the political process and ensure that presidential and congressional candidates understand the devastating impacts of the ‘Cadillac Tax.’”

While the Fight the 40 coalition saw the two-year delay as progress, the memo said it isn’t enough. The group says while the Cadillac tax was meant to fall on overly generous health care plans, its impact is much more wide-reaching, and the burden will fall largely on workers.

The Cadillac tax was included in the health care law as a way to raise revenue, to put limits on the tax-exempt status of employer-sponsored insurance, and to curb rising health care costs. Its repeal is estimated to cost around $90 billion, and Democrats say if the tax is repealed the money must be replaced.

Fight the 40’s goals for 2016 seem focused on the long game. They include efforts to persuade presidential and congressional candidates to commit to repealing the tax if elected. Many presidential candidates, including Hillary Clinton and Bernie Sanders, have already stated their opposition to the Cadillac tax. Republican candidates have a more complicated relationship with it, as they have pitched similar policies as part of their health care plans.

Fight the 40’s focus on the 2016 election generally matches that of lawmakers and candidates on health care. For example, Republican candidates are not running on what alterations they’ll make to the Affordable Care Act. They’re running on the idea that they will completely repeal it and replace it with something new. With the GOP controlling both chambers of Congress, any Obamacare alteration is likely going nowhere until after the election.

Even the tax’s strongest congressional opponents don’t seem under the illusion that repeal will happen soon.

“I don’t think there are any imminent developments coming up, but I know Rep. [Joe] Courtney (D-Conn.) is hoping to regroup with repeal supporters over the next couple months to figure out how the how the strategy for repeal will evolve in light of the two-year delay,” said a Courtney spokesman. Courtney led the Democratic effort in the House to repeal the tax last year.

Put more bluntly by a GOP lobbyist: “No activity on my end. I think members feel they did all they need to do on this for now.”

However, some lobbyists are holding to an upbeat, never-say-never approach.

“We’ll see how this year plays out, what vehicles are available,” said Shaun O’Brien, an assistant health policy director at the AFL-CIO, in an interview last month. “You can certainly see a scenario in which things were moving in a lame duck this could be addressed. We’re absolutely not ruling that out.”