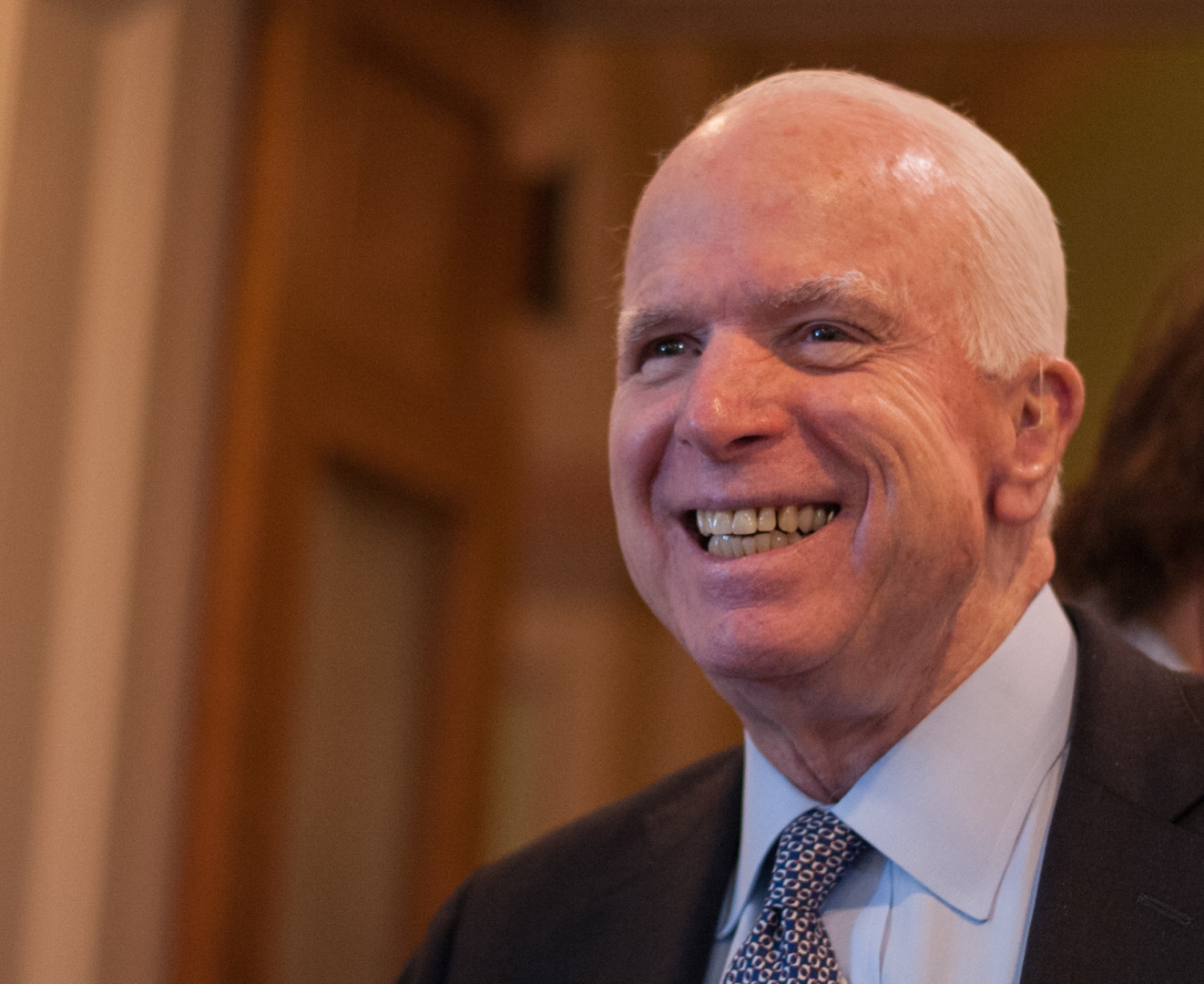 As many as half a million voters will head to the polls on Tuesday for the second presidential nominating contests. But the electorate that shows up, on both the Democratic and Republican sides, won’t look much like the electorate that caucused in Iowa.

Where Iowa’s caucuses showcase the power and influence of conservative evangelical voters, New Hampshire’s primary demonstrates the power of the business wing of the Republican Party. On the Democratic side, the electorate skews wealthier, older — and more likely to have voted in the past.

Granite State voters are spread across seven general regions, though the bulk of the state’s population lives in big cities and smaller towns along the border with Massachusetts. New Hampshire politicians from both sides of the aisle love the population growth along the Massachusetts border. New Hampshire is one of five states with no sales tax, and its income tax applies only to investment income. Those tax structures spur both cross-border shopping and population flight from its higher-tax neighbor.

(Fun fact: New Hampshire is tops in the nation for per capita spending on alcohol, though much of that spending probably comes from Massachusetts residents looking for a break on booze.) Northern and rural southern counties are struggling economically. Towns with the highest median household incomes are on the higher end of the economic spectrum; many areas around tech-heavy Nashua, Manchester and Concord boast median incomes near the six-figure mark, while northern towns struggle below the $50,000 a year mark.

The only exception takes place along New Hampshire’s western border with Vermont, where a few towns count relatively high household incomes. Those towns are centered around Hanover, where Dartmouth College lies. Counties north of Concord, on the other hand, made up just a tiny fraction of both parties’ vote totals — even though three small townships in Coos County plan to continue their tradition of voting at midnight on Tuesday.

About 287,000 Democrats cast ballots in the 2008 presidential primary, which then-Sen. Hillary Clinton won in a surprise comeback. Clinton won pluralities in the state’s largest cities, Manchester and Nashua, while then-Sen. Barack Obama held a significant eight-point lead in more liberal Concord, and in smaller counties along the Vermont border.

The 248,000 Republicans who showed up to vote in the party’s 2012 primary didn’t do a lot to demonstrate New Hampshire’s varying political geography: Mitt Romney won all of the state’s ten counties. Twelve years earlier, New Hampshire voters picked Sen. John McCain (R-Ariz.) in all ten counties, though by a smaller margin. McCain didn’t win majorities in Hillsborough and the smaller northern counties.

The electorate Republicans face on Tuesday looks dramatically different from Iowa caucusgoers. Just 21 percent of New Hampshire primary voters identified as white born-again evangelicals during the 2012 primary, compared with 56 percent of Iowa voters who identified as such.

That should help almost every candidate except Sen. Ted Cruz (R-Texas), who won the Iowa caucuses on the strength of significant support from evangelical voters. Donald Trump and Sen. Marco Rubio (R-Fla.) both performed markedly better among non-evangelicals than among evangelicals, while Cruz — and retired neurosurgeon Ben Carson — underperformed among less religious voters.

(Still, good news for Cruz: 34 percent of the New Hampshire Republican electorate calls itself very conservative; Cruz does best among those voters.)

Instead of evangelicals, Catholics make up a much larger portion of the New Hampshire electorate, 35 percent. In fact, the state’s two congressional districts were initially drawn to divide the state’s two main Catholic bastions — Manchester and Nashua — to ensure the Catholic vote was sufficiently split to deny them a member of Congress (something that’s significantly less of a factor today). A state as small and as evenly divided between Democrats and Republicans as New Hampshire is always susceptible to political swings, never more so than in recent years. Both parties have won control of the state legislature and both congressional seats in recent years, and this year’s Senate contest between Republican incumbent Kelly Ayotte and Democratic Gov. Maggie Hassan looks likely to be one of the most competitive in the nation.

One need look no further for an example of just how divided New Hampshire voters can be than the results of two recent clashes over a Senate seat — the 2002 race between then-Rep. John E. Sununu (R) and then-Gov. Jeanne Shaheen (D), and their 2008 rematch.

The important caveat: Both 2002 and 2008 were wave elections, when Republicans and Democrats, respectively, swept almost all of the competitive races up for grabs this year. There’s no evidence of a wave favoring one party or the other just yet, adding an extra layer of complexity to this year’s Ayotte-Hassan fight.