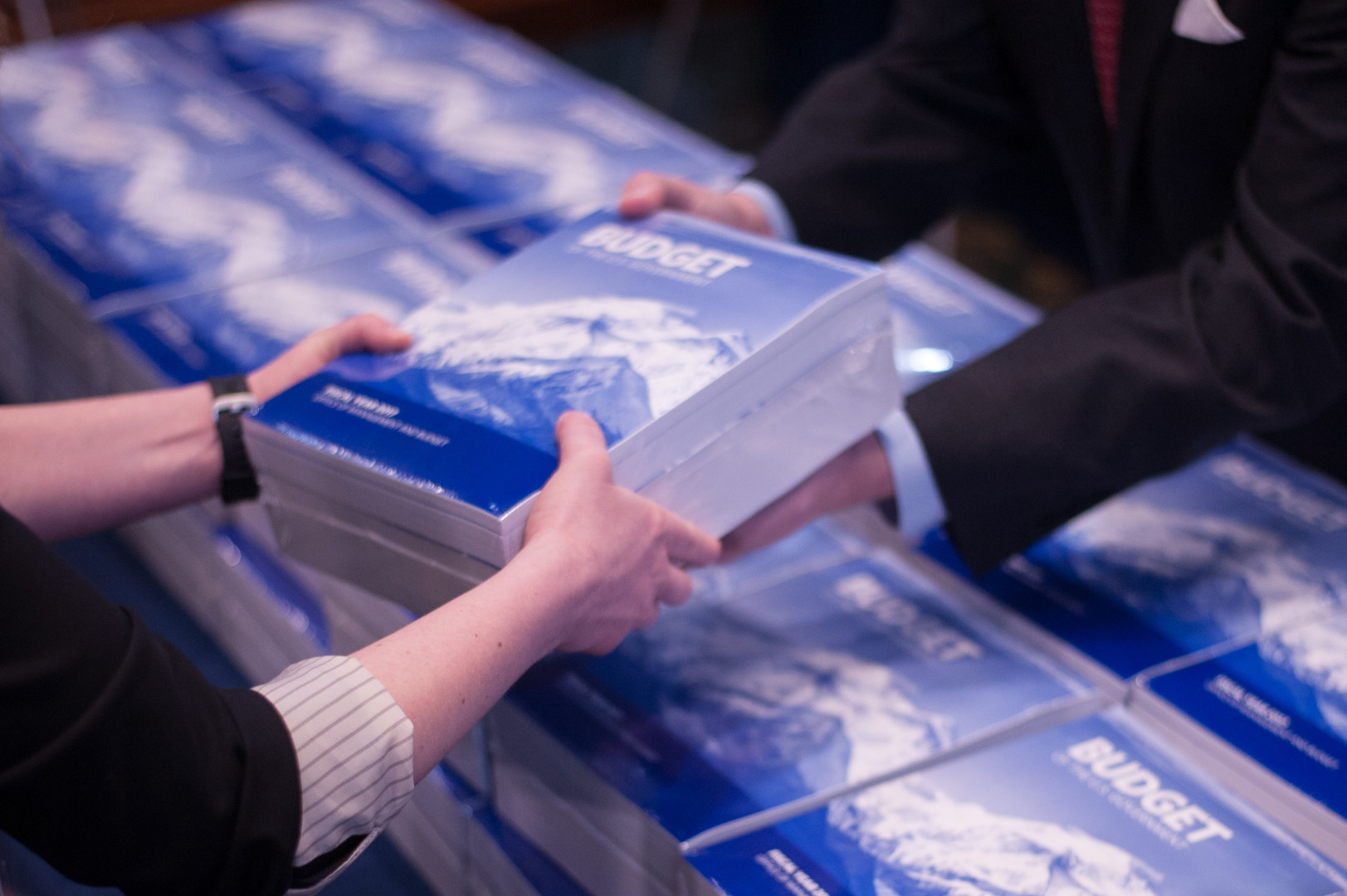 The White House’s 2017 budget proposal includes a lot about health care but few surprises. Republicans declared the president’s budget dead on arrival in Congress, but some of the proposals deal with areas that may be ripe for bipartisan cooperation between the White House and Congress. These include biomedical innovation, mental health reform and opioid addiction treatment.

Then there are the proposals that are probably going nowhere, such as drug cost-control provisions and tweaks to Obamacare’s Cadillac tax. But regardless, the long list of health provisions is evidence that the subject could have a news-heavy year despite the election.

Some of the president’s requests give funding to hot-button issues, some are reforms to existing programs, and some are proposed changes to help pay for the rest of the budget.

Unsurprisingly, the president’s budget contains a handful of drug-price control provisions popular among Democrats. It seeks to give the secretary of the Department of Health and Human Services the authority to negotiate Medicare drug prices, and to require drug companies to publicly disclose certain price-related information, such as research and development costs. The White House also wants to increase manufacturer rebates for brand-name drugs for seniors who fall into Medicare’s coverage gap.

Other drug cost provisions include reducing the exclusivity period for brand biologics from 12 years to seven years, an oft-discussed idea in Congress, and creating a federal-state Medicaid negotiating pool for high-cost drugs.

While these particular provisions are a no-go with Republicans, others might have the potential for congressional movement. These include getting generic drugs to market faster and cracking down on drug companies acting like hedge funds.

The budget proposal includes $500 million in mandatory funding to increase access to mental health treatment. This proposal was first mentioned as part of the president’s executive actions on gun control, but the budget provides little further detail about how it would be used. It does say the additional funding would be used to “help engage individuals with serious mental illness in care, improve access to care by increasing service capacity and the behavioral health workforce, and ensure that behavioral health care systems work for everyone.”

The White House budget proposal seeks a boost of about $1.8 billion in mandatory funding for the National Institutes of Health, for a total of $33.1 billion. That money would allow for almost 10,000 new and competing NIH grants to support biomedical research.

The budget also seeks $300 million for the president’s Precision Medicine Initiative and $195 million for the Brain Research through Advancing Innovative Neuroethologies Initiative. (Both of those projects have been listed by Senate Health, Education, Labor and Pensions Committee Chairman Lamar Alexander (R-Tenn.) as an area where NIH could use new “innovation” funds.

The White House is suggesting relatively minor changes to Obamacare’s Cadillac tax, a 40 percent excise tax on employer-sponsored health insurance benefits over a certain threshold. The tax came under fire last year, resulting in a two-year delay of its implementation. It is now scheduled take effect in 2020.

Its opponents argue that it doesn’t just hit overly generous plans, as intended. They say the tax will largely be paid by workers. The tax was included in the ACA to help pay for the law, to deal with employer sponsored insurance tax exemption and to help control rising healthcare costs.

While opponents of the Cadillac tax still say it should be fully repealed, the White House has suggested an edit. The budget specifies that in any state where the premium for a gold plan on an exchange would be above the Cadillac tax’s current threshold, the threshold would rise to the amount of the average gold plan’s premium.

When Obamacare was written, the intent was for every state to expand Medicaid. However, in 2012 the Supreme Court ruled that the expansion was optional. The budget proposal would, in theory, incentivize non-expansion states to expand by giving them the same financial incentives as states who immediately took the expansion.

The budget seeks $755 billion in new mandatory funds for cancer-related activities at the National Institutes of Health and the Food and Drug Administration.

The Obama administration has proposed $1 billion in funding for the cancer moonshot, which the president threw his weight behind during the State of the Union address in January by officially announcing Mission Control. Vice President Joe Biden is leading the effort following the death of his son, Beau, last year.

The moonshot initiative also includes $195 million in immediate funding for the NIH during fiscal year 2016. The Departments of Defense and the Veterans Affairs are also increasing their investments into cancer research.

Last week, the administration previewed the budget’s $1.1 billion investment into the national opioid epidemic. It includes $1 billion in mandatory funding over two years that will be used to expand access to treatment for opioid and heroin abuse.

The budget also includes $500 million to grow efforts at the Department of Justice and the Department of Health and Human Services to expand state-level prescription drug overdose prevention strategies, improve access to naloxone and support enforcement activities.