Rubio Could Benefit From Fiorina’s Exit 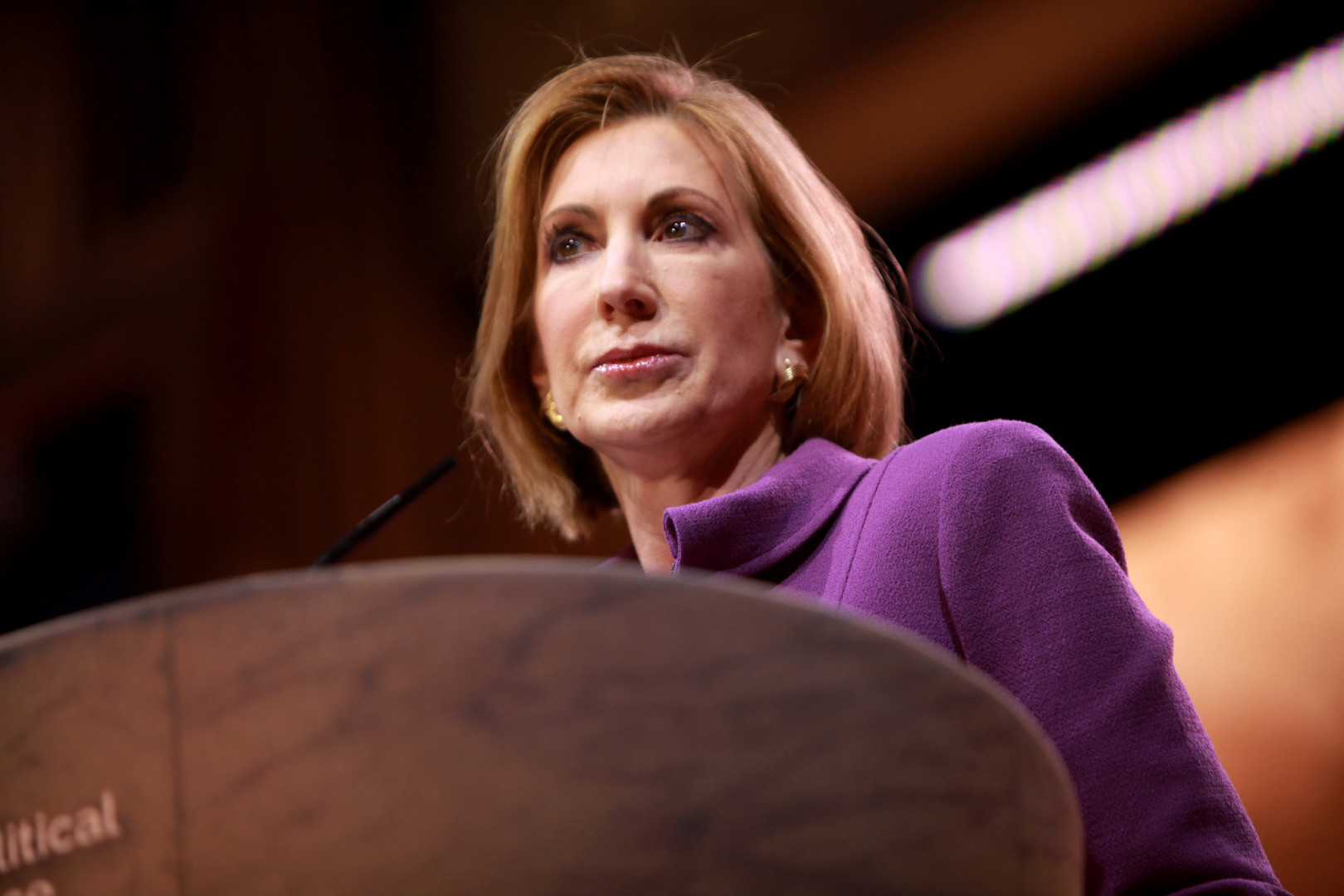 Former Hewlett-Packard CEO Carly Fiorina has dropped out of the presidential race, further winnowing the GOP field. According to Morning Consult polling, Florida Sen. Marco Rubio stands to gain the most from her exit.