Contested GOP Convention Would Be a Dream — Then a Nightmare 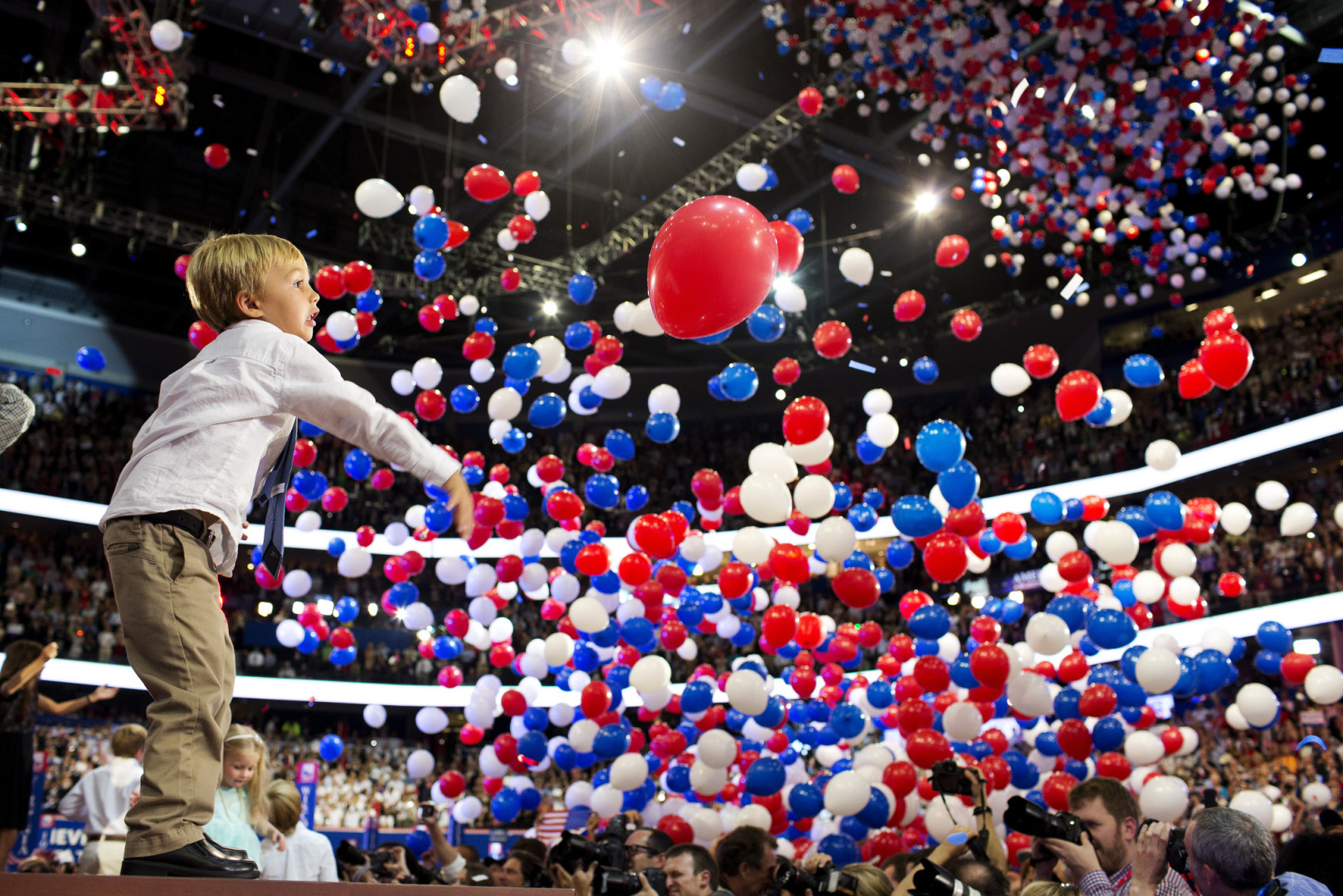 A scattered field of Republican presidential contenders and a complex set of delegate allocation rules appear increasingly likely to conspire to create the first truly contested political convention in the modern television era. Somewhere in a fancy office in Los Angeles, Mark Burnett — the brains behind Survivor, The Apprentice and Sarah Palin’s Alaska — must be desperately trying to figure out how to get a piece of the action.

Political conventions in the modern era have become staged, stale affairs, designed to show off a party’s best features while glossing over ugly warts and divisions. But if Republicans arrive in Cleveland this summer with no clear presidential nominee, the resulting few days of ballots and back-door bargaining would create what could be the highest-rated reality show in television history.

On one hand, a contested convention, if staged properly, would give Republicans an unprecedented platform to show off rival candidates, their visions for America’s future, and their appeals to the tens — perhaps hundreds — of millions of viewers tuning in to watch the ultimate results show.

On the other hand, given the stakes involved, the animosity between the leading candidates and their supporters and the ugly underbelly of politics, a contested convention televised live would almost immediately devolve into a complete and utter disaster for the GOP.

Republican Party rules are set in such a way that encourages the sorts of backroom deals that have so enraged voters across the political spectrum. The rules as written bind the 2,472 delegates who will attend the Republican National Convention this year to the candidates for whom they are pledged for at least one ballot. (Some states require delegates to be bound for more than one ballot, but every state requires loyalty on the first ballot.)

If that first ballot passes without a nominee, the race to trade favors would begin almost before the votes are tallied. Any candidates who lag in the initial count would be happy to jockey for Cabinet posts or other prized plums, and even ambitious delegates might offer their votes for an ambassadorship or some other goodie.

In fact, there’s nothing to stop candidates from offering to trade votes on the first ballot, by releasing their delegates before the roll is called. The decision to throw support behind another candidate could come down to a judgement over when that endorsement carries the most value.

If backroom deals aren’t enough to disgust voters who already hate politics as usual, the audience the candidates must play to will certainly exacerbate matters.

Delegates who spend their hard-earned money, and a week of vacation time, to travel to either party’s convention are the die-hards of the die hard: those most committed to an ideological cause and least likely to be representative of the electorate as a whole. Their roles are largely symbolic in conventions where the results are predetermined; in a contested convention, their roles are anything but symbolic.

Even if a losing candidate throws his or her support to another contender, there’s no guarantee that candidate’s delegates would follow. Instead, newly uncommitted delegates would hear pitches from any and all contenders still in the race — and those pitches aren’t likely to be peons to centrism and electability.

The longer a convention continues, in other words, the greater the incentive for increasingly strident conservative rhetoric — rhetoric aimed at winning over the base, at the cost of critical moderate voters who will certainly be watching.

Finally, the present state of the Republican Party, in which traditional power brokers find themselves increasingly marginalized by an activist base irate over their own party’s willingness to deal with Democrats in Washington, makes the prospect of an ugly contested convention all the more likely.

Republican activists bristle at the notion of a brokered convention, in which party leaders emerge from the proverbial smoke-filled room; they need not worry. As one senior party strategist put it a few weeks ago: A brokered convention isn’t going to happen, because no one is in a position to serve as a broker.

The divided results in Iowa and New Hampshire and the crowded Republican field make the likelihood of a contested convention greater than at any other time in modern political history. It would be an unique opportunity for the party to offer a positive message and vision for the future — an opportunity the candidates vying to offer that message and vision would almost certainly, and almost immediately, squander.