Clinton vs. Sanders: Experience vs. Trust 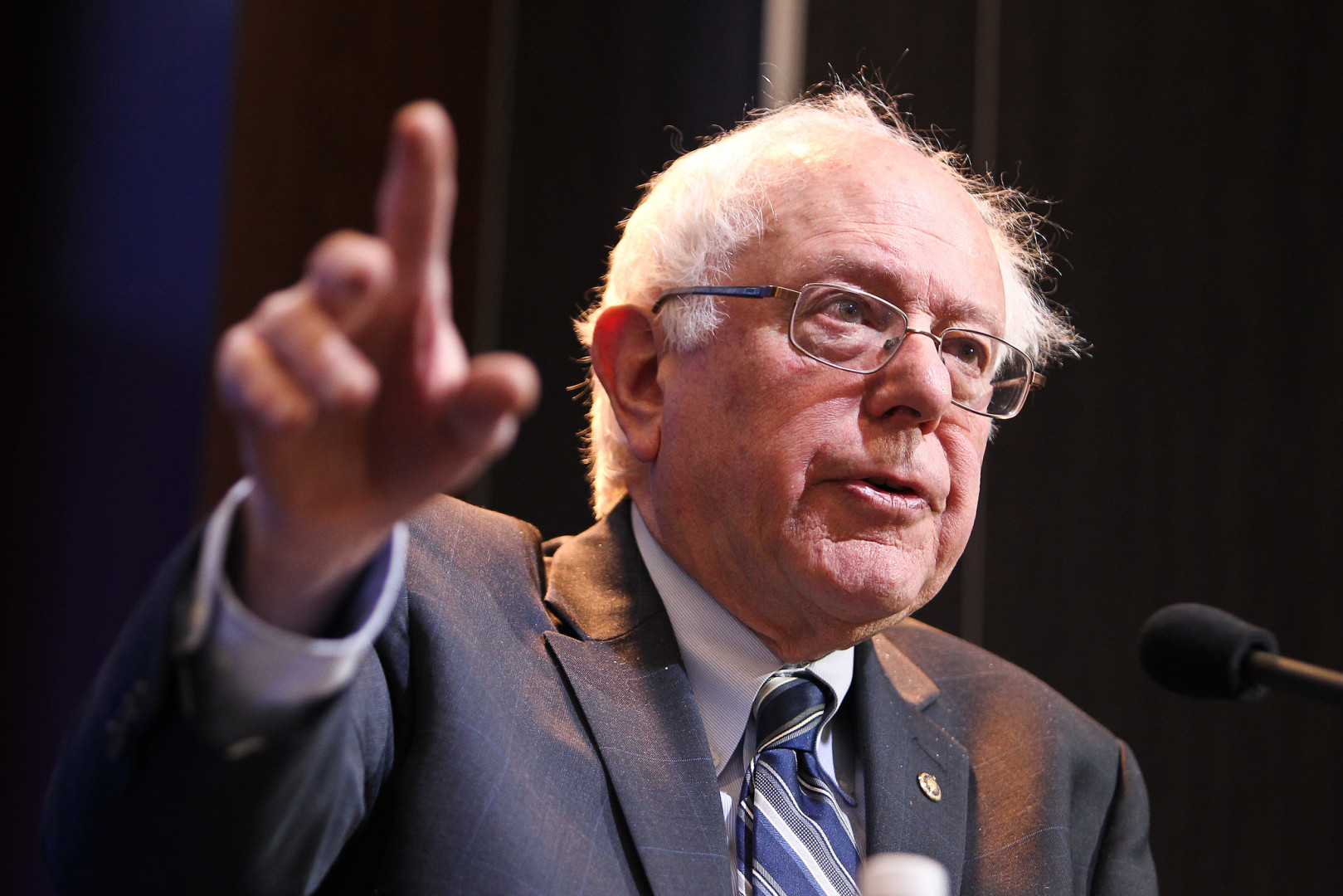 The first two Democratic presidential nominating contests have underscored a deep division between the two leading candidates, one that has less to do with ideological differences than with the personal attributes each candidate brings to the table.

Voters in Iowa and New Hampshire who value experience and viability in November’s general election have told exit pollsters they favor former Secretary of State Hillary Clinton. Voters who want a candidate they believe is honest and trustworthy, or one who shares their values, are much more likely to side with Sen. Bernie Sanders (I-Vt.).

The two leading Democratic candidates are carving out those respective niches: Clinton is positioning herself as the pragmatic progressive, the electable alternative to a one-issue, pie-in-the-sky optimist. Sanders has positioned himself as the dreamer with big ideas the party should embrace.

And increasingly, voters are accepting those constructs. A new Morning Consult survey finds self-identified Democrats are more likely to say Clinton is capable of winning a general election (75 percent) than is Sanders (66 percent). On the other hand, just 56 percent of Democrats say Clinton is honest and trustworthy, while 69 percent say the same of Sanders.

How much does impression fit: Hillary Clinton is Honest and Trustworthy

How much does impression fit: Bernie Sanders is Honest and Trustworthy

How much does impression fit: Hillary Clinton can win a general election

How much does impression fit: Bernie Sanders can win a general election

The schism represents a real divide among Democratic voters eager for a more liberal direction for the country. While Republican activists have been fighting among themselves for the better part of a decade over the identity of their party, the Democratic base — united under a single leader, President Obama — has been slower to revolt against their party’s leadership in Washington.

Historically, Democrats have opted for the more centrist, more experienced candidate over the progressive hero in recent election cycles, from Jimmy Carter in 1984 to Bill Clinton in 1992, Al Gore in 2000 and John Kerry in 2004. But the lone exception came the last time Democrats had the chance to nominate a new standard bearer, in 2008, when Barack Obama beat back Hillary Clinton.

Democrats have cheered for, and in part benefited from, the dysfunction and division within the Republican base. Now, the party faces its own division, and their front-runner has a long way to go before she convinces even her own voters she is trustworthy enough to carry the mantle.