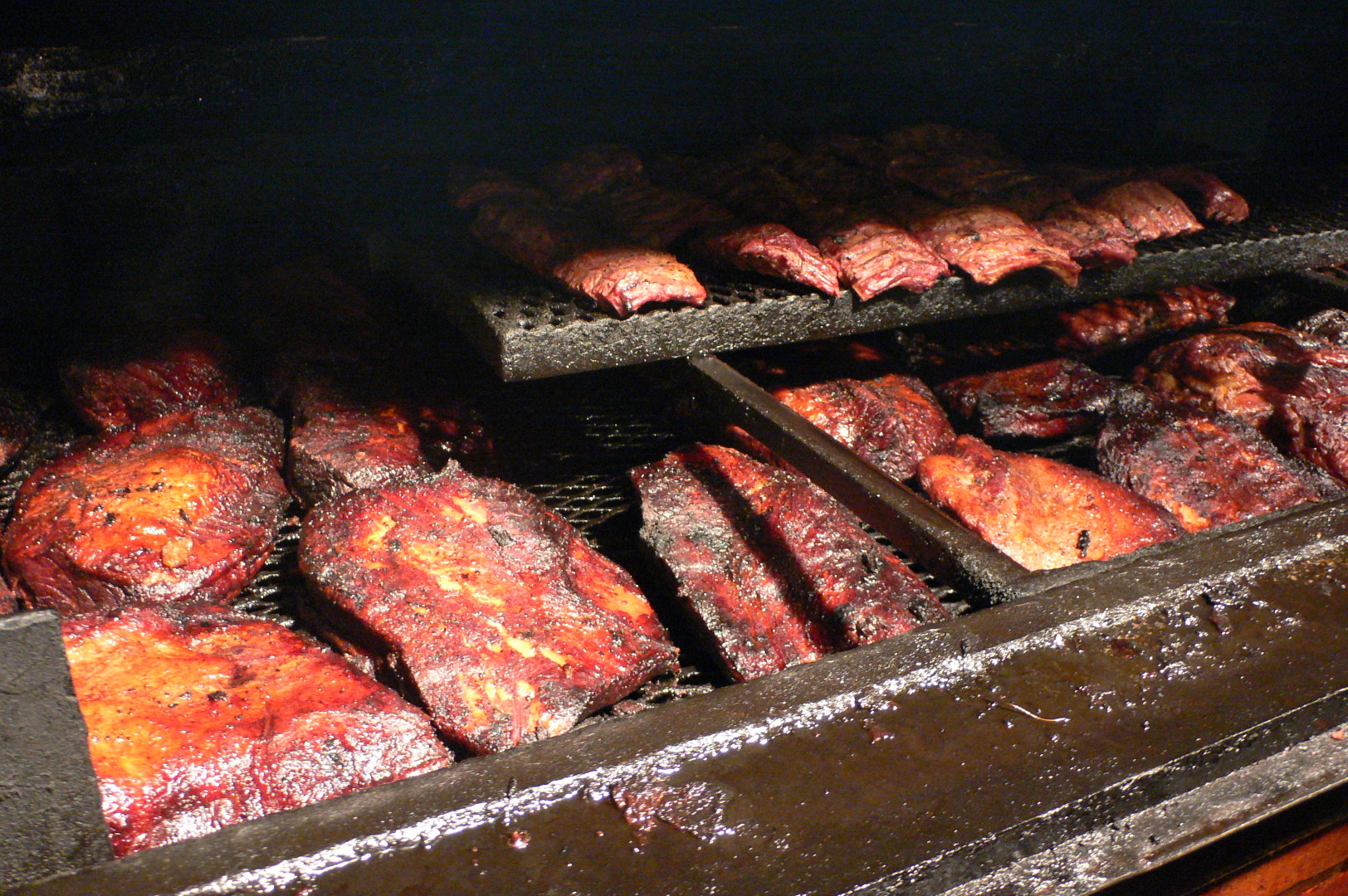 Campaign strategists vying for Iowa votes have to consider contours between evangelicals and the business community. In New Hampshire, they tailor different messages to those who live along the Massachusetts border and those who live in the more remote north. But no early voting state presents a greater challenge than South Carolina, where complex relationships between northern transplants and Southern Baptists, old money and the working class collide.

The Palmetto State’s Republican electorate, especially, is divided along class, economic, geographic and ideological lines moreso than either Iowa or New Hampshire. That division also shows up in culinary preferences — and even the barbecue sauce a voter prefers can tell us something about the state of the Republican race.

Public Policy Polling, the Democratic firm known for throwing off-the-wall questions often aimed at embarrassing Republicans into its surveys, demonstrates the divide in South Carolina in its latest survey. The survey shows Donald Trump leading the Republican field ahead of Saturday’s primary with 37 percent of the vote, trailed by Sens. Ted Cruz of Texas and Marco Rubio of Florida at 18 percent apiece, and Ohio Gov. John Kasich trailing at 10 percent.

Republican voters are more closely divided in their choice of favored sauces: 31 percent say they prefer tomato-based sauces. Mustard-based and vinegar-based sauces are both the top choices of 26 percent of Republican primary voters.

Vinegar-based sauces dominate menus along the coast, in bastions such as Charleston and Beaufort. Those recipes are a legacy of Scottish immigrants, who settled primarily in Williamsburg County, according to Lake High Jr., president of the South Carolina Barbecue Association.

Mustard sauces are most represented in areas where German and Swiss immigrants first settled beginning in the 1730s. Those immigrants settled in a line through the center of the state, in Calhoun, Richland, Orangeburg, Hampton and Aiken counties — a region called Dutch Fork, a bastardization of deutsch, or German. (The legacy of German immigration into South Carolina is still evident today, illustrated by the significant number of Lutheran churches in counties that span the middle of the state.)

Serious South Carolina barbecue fans lament the influx of northerners migrating south for better weather, a factor that has infused some local cooking with more sugar.

“Yankees like things sweet, and since they started coming down, you go into a restaurant and you get cornbread, and the damn stuff’s got sugar in it,” High said.

So, what can that tell us about the state of the Republican primary? Let’s look at the tight race for second place between Cruz and Rubio:

Cruz overperforms among voters who prefer mustard-based sauces, a hint he will do well in the conservative center of the state, including counties former Arkansas Gov. Mike Huckabee won in the 2008 Republican primary.

“Ted Cruz is beating [the evangelical] drum, and he’s got the majority of the evangelicals, whereas Rubio is a little more in the area of the establishment, and that puts him in tighter with the people in Greenville and Spartanburg,” said High, a former member of the South Carolina Republican Party’s executive board.

Don’t expect either Rubio or Cruz to debut new ads pledging their fealty to one type of sauce over the other. But voter preferences, even when it comes to food, can illustrate the outlines and contours of hundreds of years of history — history that will influence who comes out ahead when voters head to the polls on Saturday.