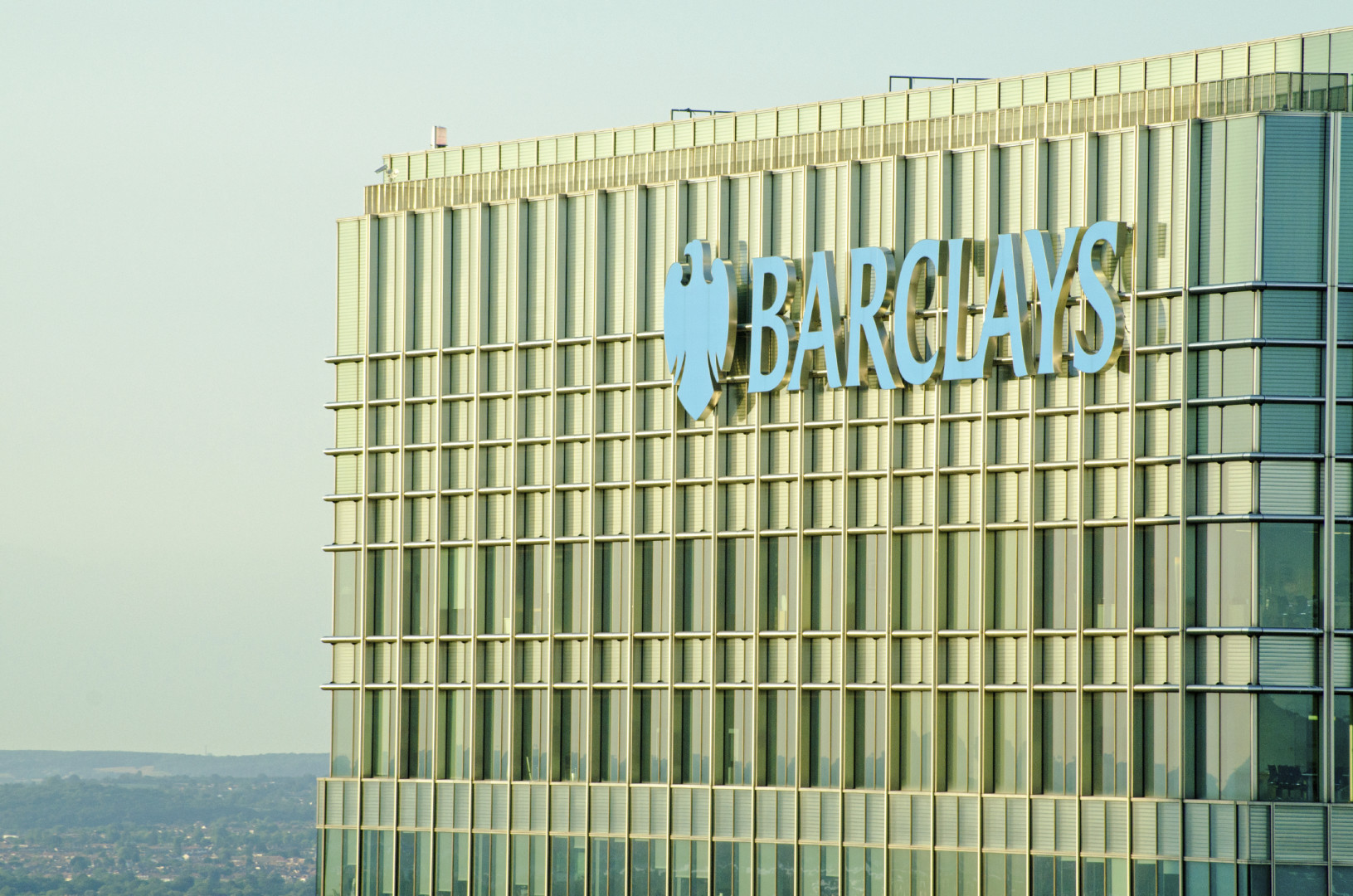 Kashkari ran the Troubled Asset Relief Program as an assistant Treasury secretary during the financial crisis. TARP distributed more than $400 billion in taxpayer dollars to buy up banks’ toxic assets. He said in a Brookings Institution speech on Tuesday that Congress has not done enough to protect the financial system from future major risks.

“Failures of large financial institutions pose massively asymmetric risks to society that policymakers must consider,” Kashkari said. “We must acknowledge that the largest banks are still too big to fail.”

To that end, he proposed three options for reducing risk at systemically important financial institutions: break up the biggest banks, turn others into public utilities by forcing them to hold large amounts of capital, and tax their leverage.

Kashkari called on regulators, including the Fed, to play a constructive role in coming up with the tools necessary to prevent a future crisis. But the onus is on Congress to pass a legislative solution that would give the regulators those tools. He said the Dodd-Frank financial reforms put into place in the immediate aftermath of the crisis were necessary, but they have not solved the problem of systemic risk emanating from the country’s largest financial firms.

“Large banks must … be able to make mistakes, even very big mistakes, without requiring taxpayer bailouts and without triggering widespread economic damage,” Kashkari said. “That must be our goal.”

The plan to break up the banks, a questioner at the Brookings event later noted, is reminiscent of presidential candidate Sen. Bernie Sanders’ plan for Wall Street, not what would be expected from a former Republican gubernatorial candidate. Kashkari lost in a landslide to California Gov. Jerry Brown, a Democrat, in the 2014 election.

Kashkari noted in his speech that the reforms he is proposing should not be looked at through particular partisan or special interest lens. Rather, they should reflect the actual priorities of regulators and policymakers, whose responsibility it is to ensure the health of the financial system.

“The time has come to move past parochial interests and solve this problem,” he said.

Without significant structural reforms, Kashakari said, future bailouts of major financial institutions in a crisis situation will be inevitable. Reforms must happen during in a non-crisis environment, he added, because they will be impossible during a period of major market distress.

“No rational policymaker would risk restructuring large firms and forcing losses on creditors and counterparties using the new tools in a risky environment, let alone in a crisis environment like we experienced in 2008,” he said. “They will be forced to bail out failing institutions, as we were.”