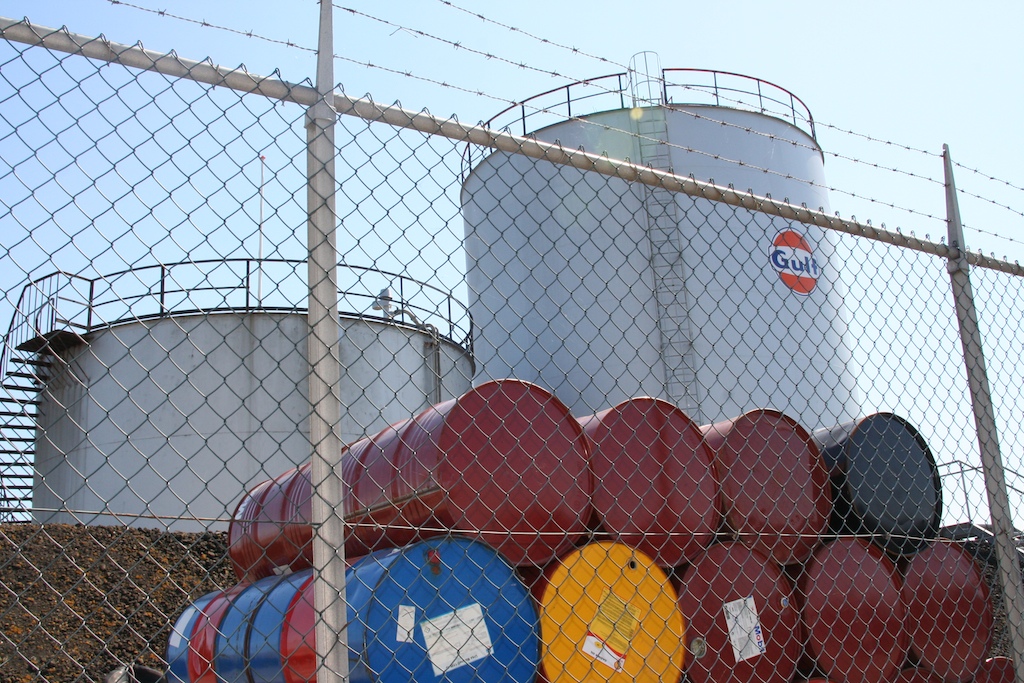 Ultra-low oil prices are partly to blame for the U.S. stock market’s recent struggles, but that doesn’t mean investors’ 401(k) plans will benefit from an oil production freeze.

An agreement between Russia, Saudi Arabia, Venezuela and Qatar to hold oil production at their current levels won’t necessarily lead to a spike in oil prices, oil market analysts warned Wednesday. First, these countries are holding production at historically high levels, which keeps production above demand and only adds to the worldwide oil glut. Second, there’s been so much speculation in oil markets that short-term peaks and valleys in oil prices are entirely due to traders’ perceptions, rather than supply and demand.

“There are no geopolitics at this kind of surplus,” David Knapp, an editor at the Energy Intelligence Group, said at a Center for Strategic and International Studies panel discussion Wednesday. Typically, a cap on production rates would limit supply enough to cause a hike in prices. The same goes for political unrest that disrupts oil’s supply flow. But when there’s a huge surplus in oil, these disruptions don’t matter much, Knapp said.

Knapp’s personal projections don’t show any monthly average price of West Texas Intermediate oil above $37 per barrel for the rest of 2016.

“A few percentage points in the red is a lot of oil,” Gruenspecht said.

Even though there’s no specific reason to think oil prices will rise, oil markets are unpredictable. Gruenspecht desribed long-term projections as a “fool’s errand.” The EIA expects a gradual increase over the next two years, up to $58 per barrel by the end of 2017. But at a 95 percent confidence interval, the EIA can only provide a range of about $20 per barrel to $100 per barrel in late 2017.

In the short term, price fluctuations have essentially nothing to do with supply and demand, instead reflecting speculation by traders. The price of West Texas Intermediate oil has jumped nearly 12 percent since Feb. 11 as of Wednesday afternoon, from $26.21 to $29.28, but that can’t be attributed to real-life oil supply, Knapp said.

“Right now it’s the discussion of a cut, the possibility of a cut, that moves markets,” Knapp said.

These short-term price swings are exacerbated by high-speed, automated trading systems that buy and sell at predetermined prices, Knapp said.

Investors also shouldn’t hold their breath for a supply cut because any benefit to the stock market will be offset by harm to consumers, investment analyst Lawrence Fuller told Morning Consult. Average gas prices have dropped to $1.71 per gallon in the U.S., according to AAA’s Fuel Gauge Report. That’s put billions of dollars into drivers’ pockets across the country, which generally would lead to an economic boom. In fact, the general consensus a couple years ago was that a drop in oil prices would have the opposite effect on the stock market, Fuller said.

“The belief was that we were going to see this big consumer-led strength in the economy and it never happened,” Fuller said. “Or maybe it happened but it offset something worse.”

With that in mind, rising oil prices would help oil investors but hurt consumers, which doesn’t mean big gains in the stock market overall. The net effect of higher would probably be a “modest negative,” Fuller said.