Poll: Voters Split on Whether Bush Kept Us Safe 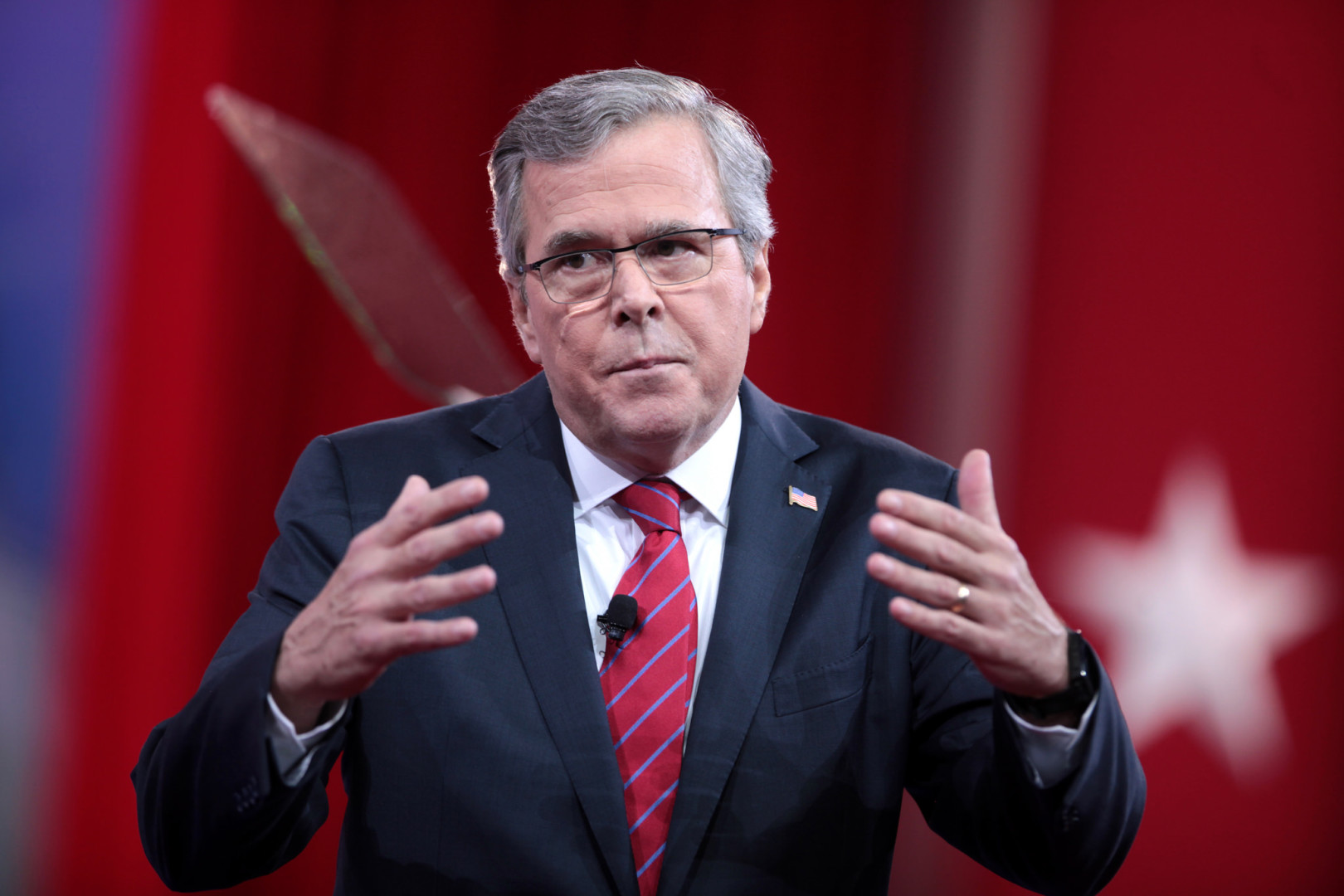 Jeb Bush says his brother kept us safe, but voters are split on the question. (Image via Flickr)
By Morning Consult Polling

Did George W. Bush keep us safe during his two terms as president? A new Morning Consult survey shows voters are divided on the topic.

In our new national poll, 34 percent of respondents said Bush’s policies kept us safer, while 35 percent said he kept us less safe. Twenty percent of voters said they didn’t think his policies made any impact.

Among military households, 43 percent of respondents said the president kept us safe, while 33 percent said he did not.

The question has garnered attention since the contentious back and forth on Feb. 13 between billionaire Donald Trump and former Florida Gov. Jeb Bush at the GOP debate in Greenville, S.C.

Trump was booed audibly for implying that George W. Bush didn’t keep us safe because of the Sept. 11 attacks, and our polling shows his supporters are much more likely to agree with him than other candidates. Twenty-two percent of Trump supporters say Bush’s policies kept us less safe, compared with just six percent of Florida Sen. Marco Rubio’s supporters and eight percent of Texas Sen. Ted Cruz’s supporters.

We also asked voters if knowing that the former president is a close and trusted advisor to Jeb Bush would make them more or less likely to back him in the race. Twenty-seven percent of Trump supporters said it makes them less likely to vote for Bush, compared to 20 percent of Rubio supporters and 16 percent of Cruz supporters.

The Morning Consult survey polled 1,763 registered voters on Feb. 15 and Feb. 16, for a margin of error of plus or minus 2 percentage points.