Who Spent the Most in S.C. and Nevada 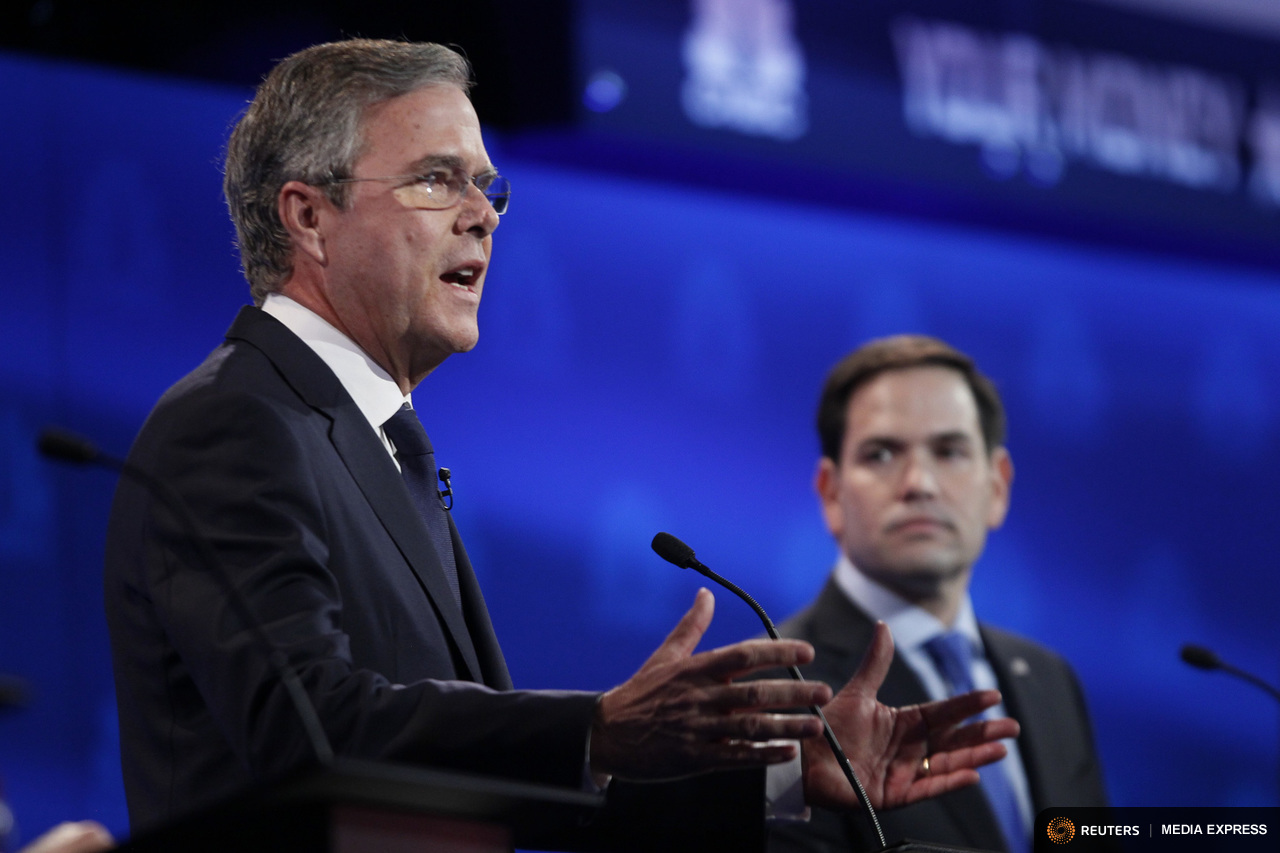 The eight remaining presidential candidates, their supporters and opponents have spent nearly $50 million on advertising in South Carolina and Nevada ahead of Saturday’s nominating contests — and once again, allies of former Florida Gov. Jeb Bush lead the way.

Democrats head to caucus locations across Nevada to choose between former Secretary of State Hillary Clinton and Sen. Bernie Sanders (I-Vt.). In South Carolina, Republican voters will choose between Bush and five other remaining candidates in the first-in-the-South primary.

Here’s who spent most on television and radio ads between the beginning of 2015 and today: