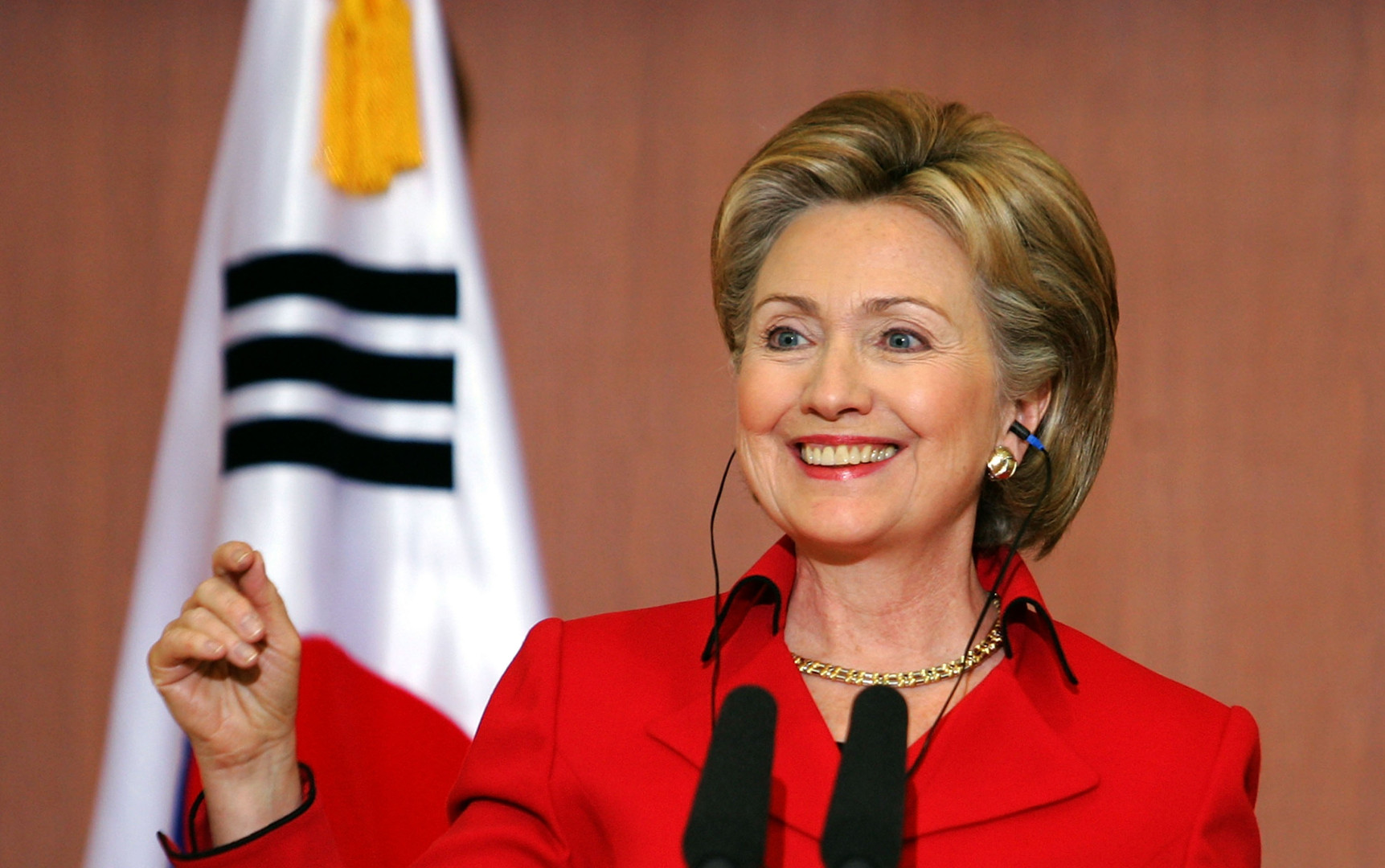 Hillary Clinton is beginning to better answer the question of how she would significantly improve Obamacare. The only trouble is that most of her ideas are also political nonstarters.

Clinton on Monday updated her website to include health policy ideas that would build on the Affordable Care Act and reduce the number of uninsured.

Most significantly, she would also work with interested governors to create a “public option” in their state, essentially a state-run health insurance program. The public option was initially part of the ACA discussions, but lawmakers soon realized it was politically unviable.

Clinton’s updated proposals also include fully funding Medicaid expansion for three years for any state who chooses to take the expansion, an item that also appears in President Obama’s fiscal year 2017 budget.

Although the ideas make a lot of sense, economists say, the public option, in particular, is a no-go with Republicans.

“These are ideas one would expect to be in the mix if we were in a less politically divisive environment when it comes to the ACA,” said Larry Levitt, senior vice president of the Kaiser Family Foundation. “The public option has a committed constituency, but it couldn’t get through a Democratic Congress, let alone a Republican one. I could see at most a few states experimenting with it.”

There are two different ways of looking at Clinton’s proposals — through the lens of political reality, and from the perspective of whether or not they would be good policy.

The additional proposals from the Clinton camp came after a health care battle of sorts with Bernie Sanders, who is campaigning to the left of Clinton on the idea of Medicare-for-all, or single-payer. A public option would create a government-run insurance option to compete with private plans. It’s a less liberal idea than a single-payer system (a Sanders’ specialty) but more likely to satisfy the Democratic base than a completely private insurance market.

However, Clinton’s new proposals — the tax benefit increases, particularly — would be almost impossible to enact while Republicans control even one chamber in Congress. They cost money, after all.

A public option, originally part of Obamacare while it was being crafted seven years ago, was “arguably the single biggest reason 2009 could not be bipartisan,” said a former GOP aide.

Importantly, however, Clinton’s proposal would reside in the states, a distinct difference from the federal public option that was part of the Obamacare debate.

Even some Democrats couldn’t stomach the idea of a public option. The idea was dropped and replaced with nonprofit co-ops after more moderate members of the party threatened to vote against the entire bill.

The simplest assessment of Clinton’s new proposals from a policy angle is that they would be beneficial to Obamacare exchanges, but they would cost the government money. And even here, there are a lot of important details missing from the plan.

The updated policies mostly target Obamacare exchanges, which have come under fire by opponents of the law who say the marketplaces are failing. While experts say that this accusation is a stretch, it’s true that the exchanges have underperformed. More than half of the nonprofit co-op plans created to compete with private insurers have failed. Perhaps more importantly, out-of-pocket costs have been financially prohibitive to many consumers or would-be enrollees. A large portion of the remaining uninsured who are eligible for exchange coverage cite affordability as their reason for opting out of insurance.

“I think that capping contributions at 8.5 percent of income, for example, could draw a lot of healthy, moderate-income people into the market,” said Tim Jost, a law professor at Washington and Lee University and a general supporter of the ACA.

This could start what could be called the opposite of a death spiral. More healthy people would enroll on exchanges as they become more affordable. This would bring more money in premiums to insurers while adding people who are relatively inexpensive to insure to the risk pool. Thus, premiums would lower, enticing even more of the remaining uninsured to enroll, and so on.

The effect of a public option on marketplaces is less predictable. The idea would be for it to compete with private plans, keeping their prices in check. But Clinton’s proposals give little insight into the details of how the public option would work.

Levitt said that its effect would largely vary from one marketplace to another. “In some parts of country, where there’s robust competition among insurers and providers, I don’t think a public option would make much difference. But I could [see] a public option reducing costs and expanding choice in areas where there are few insurers participating or not much competition among providers,” he said.

But the Republican argument against a public option remains the same as it was in 2009. It would undercut private insurers, they say, paving the way toward an eventual single-payer system.

“That’s the challenge that everybody faces in this space,” said the former GOP aide, who worked on health care reform in 2009. “At the end of the day, what is the difference between single payer and our Medicare program in a world where you’ve got a public option insurer with no real competition?”