20 House Members Who Could Lose Their Primaries 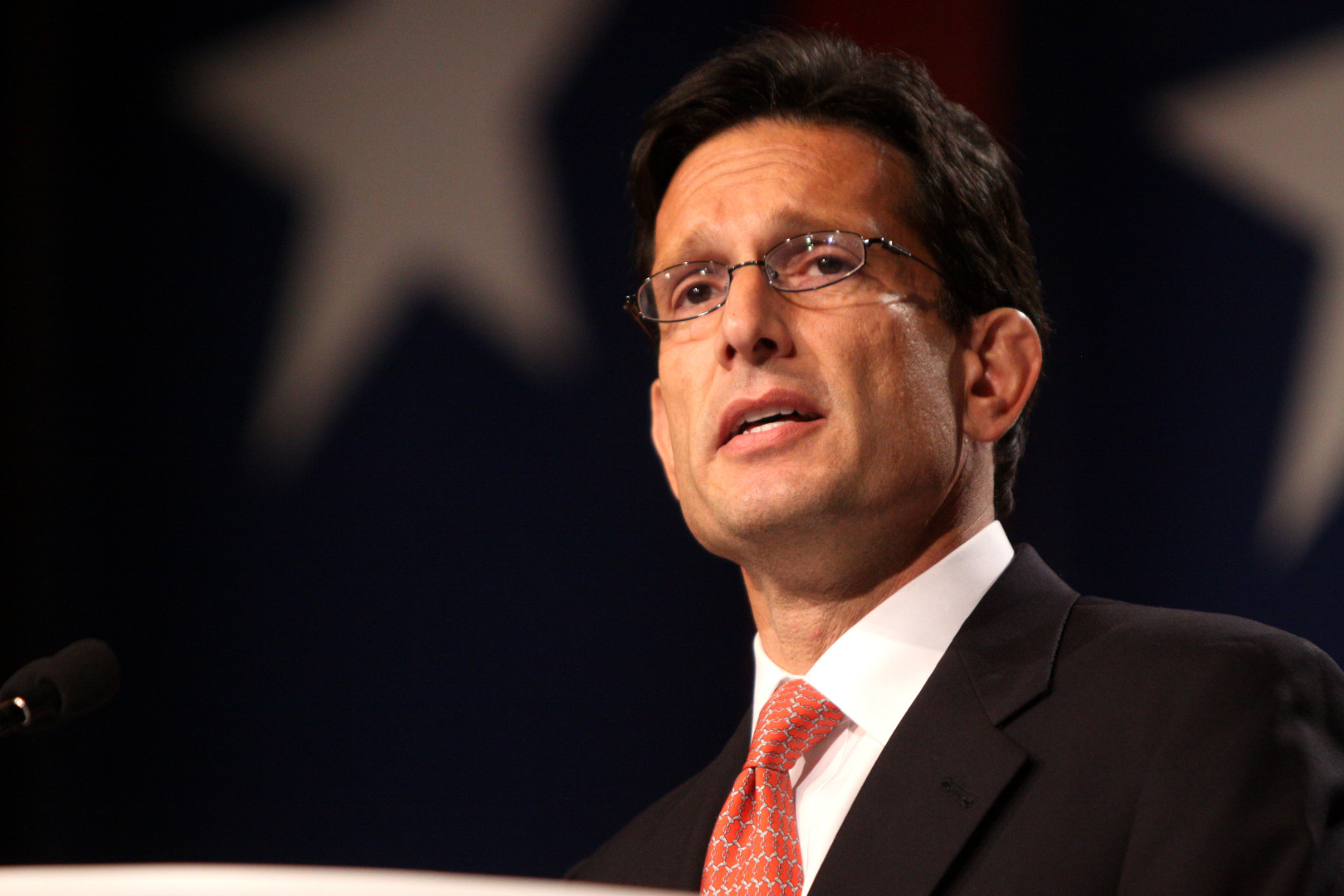 Any Eric Cantors out there this year? Image via Flickr
By Reid Wilson

Set aside, for the moment, the 600-some Republican delegates up for grabs next week. Forget Donald Trump. Disregard Hillary Clinton and Bernie Sanders. When voters head to the polls on Super Tuesday, they will cast the year’s first votes in the battle for control of the House.

Broadly speaking, the fight for control is somewhat anticlimactic: Republicans enjoy a massive majority, one that’s unlikely to be dislodged by all but the most significant pro-Democratic waves. But across the country, nearly two-dozen members begin their re-election campaigns in difficult position, at risk of losing their seats in forthcoming primaries.

Here’s a look at 20 representatives who face the most significant primary challenges in the months ahead: