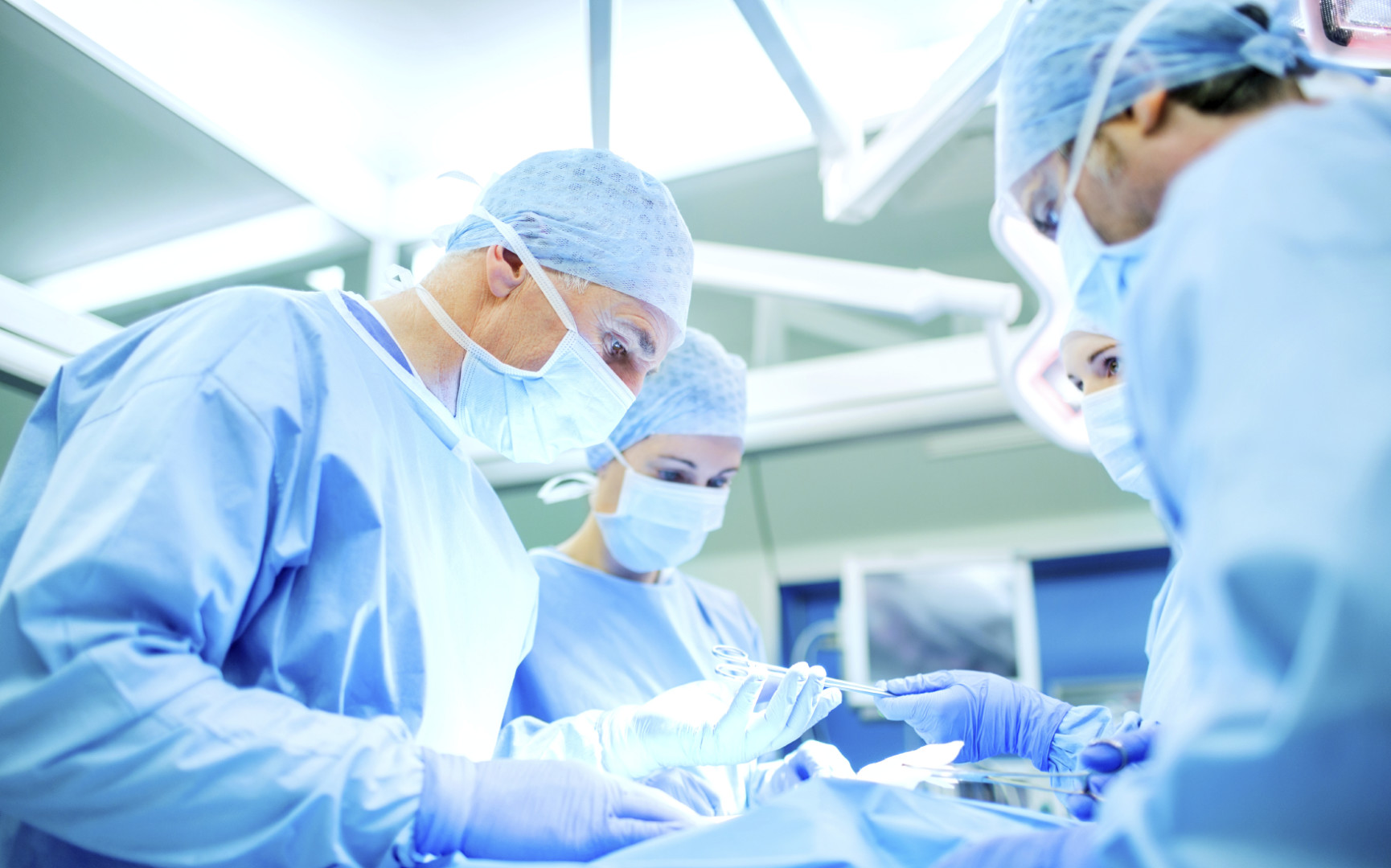 The White House on Thursday will announce new actions to accelerate its Precision Medicine Initiative, including building a national research participant group.

The initiative is geared toward finding medical treatments that are tailored to an individual’s unique health history, genes, environment and lifestyle. On Thursday the White House is holding a Precision Medicine Initiative Summit, where announcements about progress and new efforts will be made.

The initiative was announced in President Obama’s State of the Union last year, and funding legislation in December awarded the initiative more than $200 million. Precision medicine fits nicely under the “medical innovation” umbrella, which is an area of bipartisan interest on Capitol Hill. Senate health leaders have floated the idea of including funding for the precision medicine as part of a bill the hope to pass sometime this year.

There are several key agenda items at Thursday’s summit. The National Institutes of Health will make the first grant awards under the effort. The Food and Drug Administration and the Office for Civil Rights will announce new initiatives to enhance research and data capacity. The National Cancer Institute, in alignment with Vice President Joe Biden’s cancer moonshot, will focus efforts over the next year on increasing scientists’ understanding of the genetics of cancer and looking for more effective treatments.

The summit will also feature commitments by more than 40 private-sector organizations the White House says will accelerate the development of precision medicine. Many of the announcements are health information technology-related, geared toward helping researchers acquire and share data.