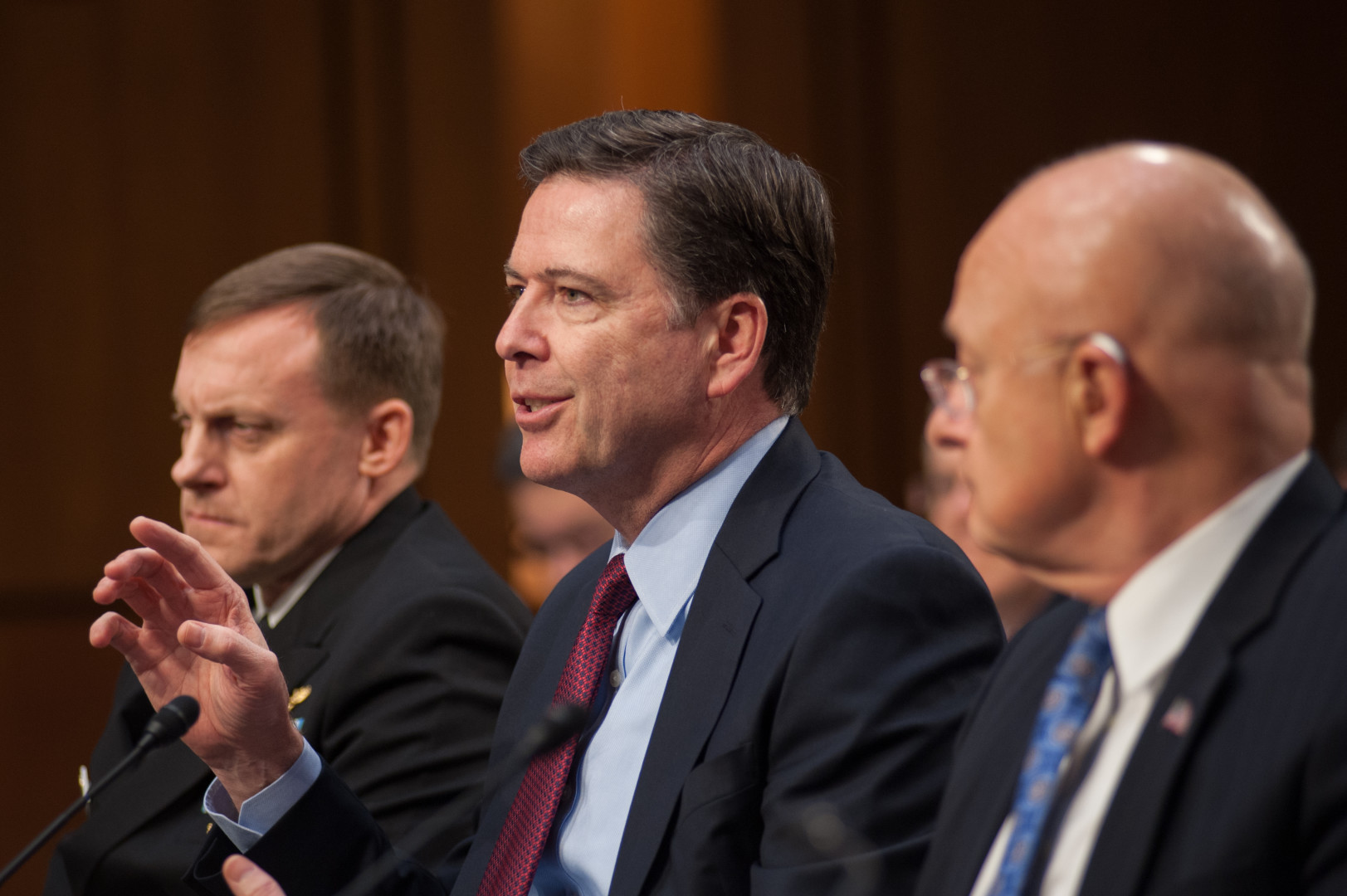 Intelligence officials are already campaigning in Congress to renew the law that serves as the basis for U.S. federal intelligence agencies to collect information on foreign individuals.

Section 702 of the Foreign Intelligence Surveillance Amendments Act expires in December 2017. But because of its controversial history, spy agency heads are beginning to rally support for its renewal now.

The provision permits the director of national intelligence and attorney general to target certain non-Americans outside the U.S. and monitor their communications. With it, agencies can spy on foreigners who are believed to be threats to the U.S.

Critics have hit back against the provision because it also serves as the basis for the National Security Agency’s bulk data collection program. That’s the program that Edward Snowden revealed was collecting information on millions of Americans.

At an open House Intelligence Committee hearing last week, the intelligence chiefs began making their case for the renewal of Section 702. Central Intelligence Agency Director John Brennan said, “702 is a critical tool for CIA for the collection for foreign intelligence as well as our operational activities.”

Brennan added, “There have been numerous instances over the years where 702 has been instrumental in our ability to uncover and also help disrupt activities that are a threat to our national security interests.” He declined to elaborate further in an unclassified context.

Director of National Intelligence James Clapper corroborated that sentiment and added that he and the intelligence community are working to get Congress on their side.

“702 represents a vital intelligence capability for all of us,” Clapper said. “The current law expires in December of 2017, and so we are already embarked kind of an education campaign in the Congress to ensure people understand what a vital tool this is.”

“Reasonable people could and did argue how important the telephone metadata collection was,” Federal Bureau of Investigation Director James Comey said. “This is not even a close call. If we lost this tool, it would be a very bad thing for us. And so it’s very important to have this conversation early.”

Getting a jump on the movement to renew the law will be important because there will be a lot of pushback because of Section 702’s ties to the massive surveillance operation that landed the American government in hot water.

There are many lawmakers who want to change the law after the Snowden revelations in 2013.

The House Judiciary Committee began an oversight process into Section 702 in early February with a closed hearing. Privacy advocate Rep. Zoe Lofgren (D-Calif.) told Morning Consult following that hearing that she had “more questions than answers at this point.”

Lofgren isn’t alone. There is a large faction of pro-privacy members in the House. Even after supporting the USA Freedom Act last year, many in the House and Senate are still calling for a change to Section 702 to curtail the government’s surveillance power.

House Judiciary Committee Chairman Rep. Bob Goodlatte (R-Va.) has said that he plans to hold public hearings during what is sure to be a long process. After all, they have until December of next year.

Rep. Ted Poe (R-Texas), a Judiciary Committee member with Lofgren, took to the House floor just a few weeks ago to talk about Section 702 and how the NSA seizes Americans’ emails, texts and voice communications without a warrant.

“This is an unlawful interpretation of FISA,” Poe said. “Until we fix this and make the law clear, citizens will never be sure or safe that their private conversations are secure from the eyes and spies of government. The Bill of Rights cannot be trampled on in the name of national security, whether the NSA likes it or not.”

NSA Deputy Director Rick Ledgett pushed back against critiques of that kind as he highlighted Section 702’s importance. “It is in fact a vital tool for our intelligence efforts against valid foreign intelligence targets,” Ledgett said. “And it does not permit the targeting of U.S. persons. That would require a separate court order to do that.”

Poe has introduced a bill that would amend FISA to prohibit the government from targeting  Americans and collecting their private communications, with some emergency exceptions. The bill currently has 42 co-sponsors, with 28 Republicans and 14 Democrats on board.

There are some big names in the House, generally the intelligence chiefs, that are more in the camp of the administration. They will push for a fairly straight renewal of Section 702 rather than a protracted rewrite. “We need to educate members of Congress on the importance of reauthorizing Section 702 of the Foreign Intelligence Surveillance Act,” said House Intelligence Committee Chairman Devin Nunes (R-Calif.) at last week’s hearing.