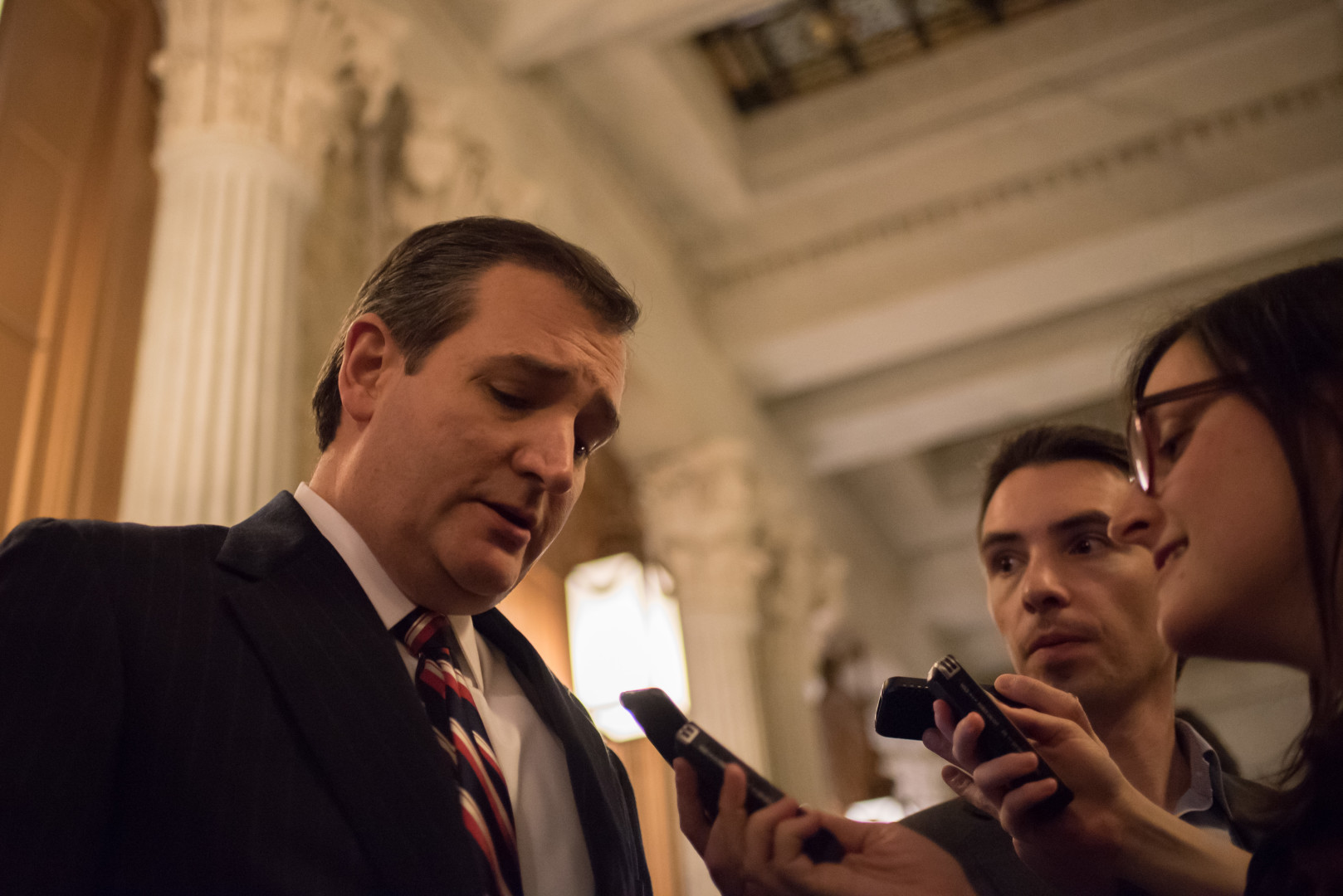 Retired neurosurgeon Ben Carson announced Wednesday he plans to end his campaign for the Republican nomination for president, and the two senators in the race stand to gain the most from his exit, according to Morning Consult polling data.

Front-running business mogul Donald Trump was the second choice for 19 percent of respondents, and Ohio Gov. John Kasich got the nod from 8 percent of voters.

Morning Consult asked 3,040 registered Republican and Republican-leaning independent voters, including 304 Ben Carson supporters, for their first and second choice in the Republican presidential primary across three separate national polls conducted since February 24. The margin of error was plus or minus 6 percentage points.