Walker Predicts Gubernatorial Gains, With or Without Trump 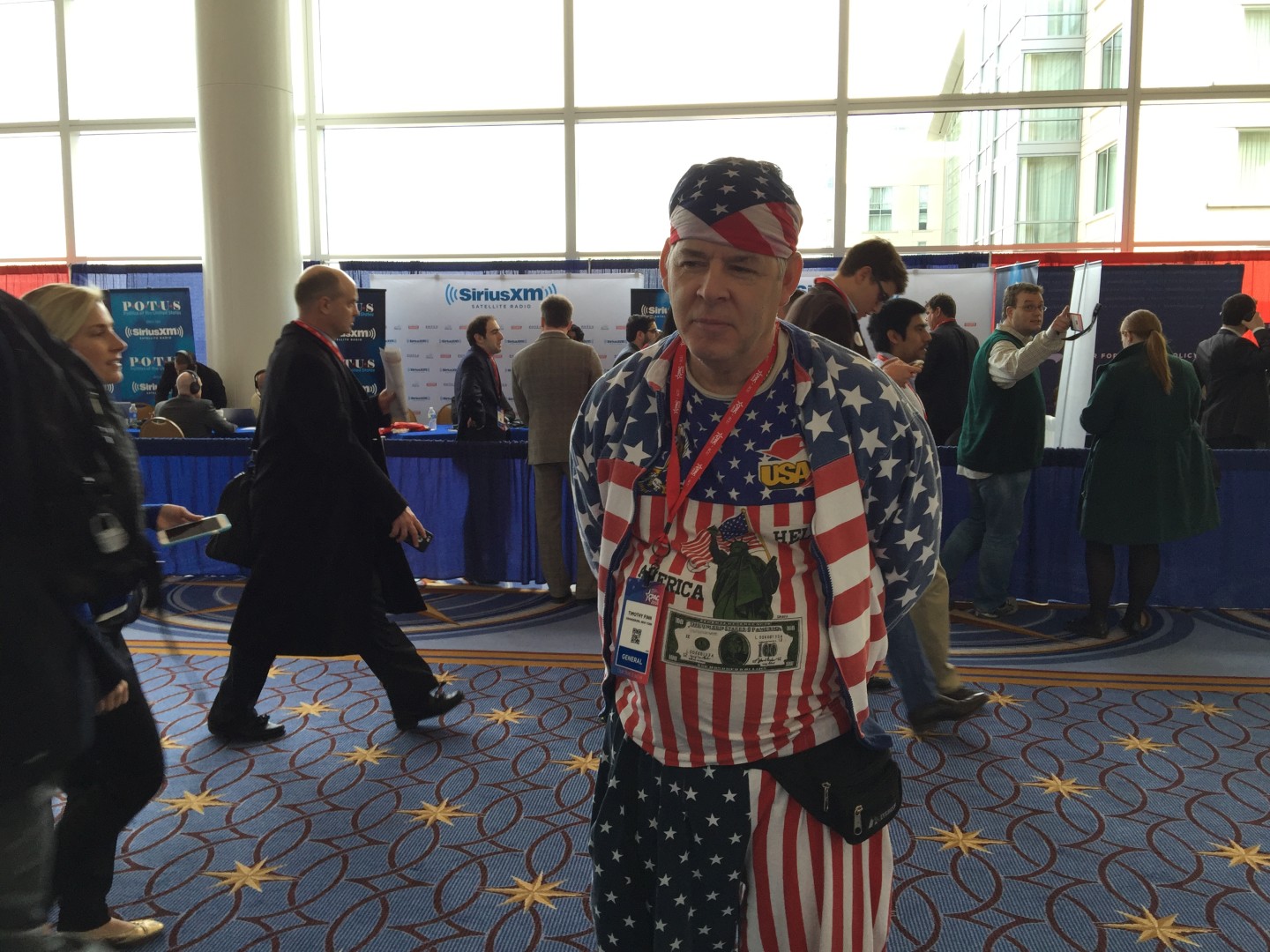 Finn said he was impressed with Walker's speech at CPAC. (Jon Reid/Morning Consult)
By Jon Reid

“No matter what is happening there, the conservative movement is alive and well in states all across America,” the Wisconsin Republican told an enthusiastic conservative audience at this year’s Conservative Political Action Conference.

The former presidential candidate pointed to the success of Republicans in gubernatorial races across the country under the Obama administration.

“Right after his taking office in 2009 there were 28 Democrat governors. Today there are 18,” Walker said at the Gaylord National Resort and Convention Center.

Republicans have a chance at winning the gubernatorial races this November in West Virginia, Missouri, New Hampshire, Montana and Vermont, Walker said.

“Get this,” Walker told the audience. “We actually have an opportunity to elect a Republican governor in the home state of Bernie Sanders.”

“I would love to see it, but you know the Republican Party is going to have to get their act together,” Finn, who was decked out in red, white and blue, said in an interview.