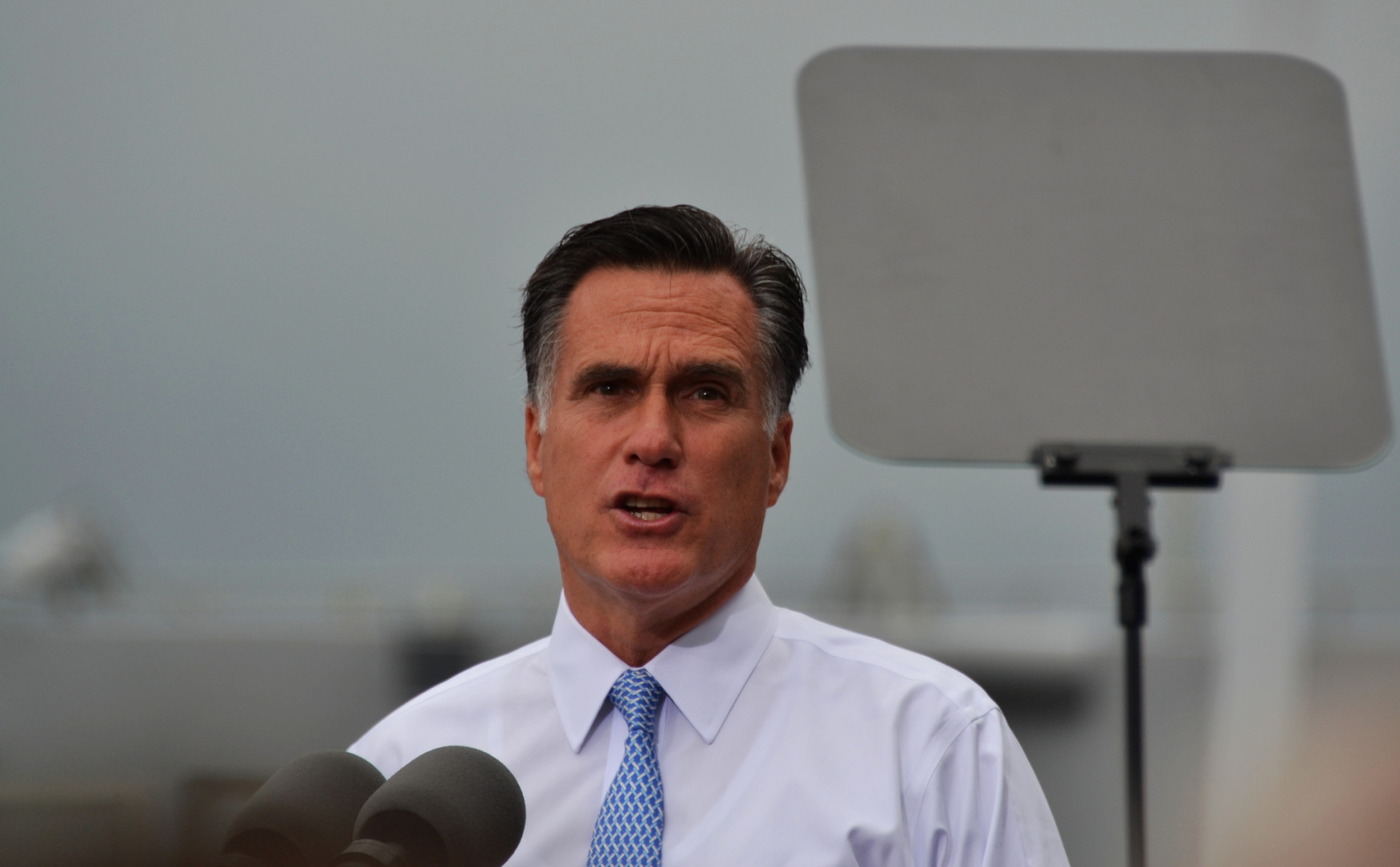 Romney's speech doesn't seem to have made much of an impact on Trump's support. (Image via flickr)
By Morning Consult Staff

Thirty-one percent of GOP voters said they were more likely to vote for Trump, while 20 percent said less likely, and 43 percent said it had no impact either way.

The poll, which was conducted March 4 through March 6, also finds that only five percent of Trump supporters said they are now less likely to vote for Trump. And, of those who voted for Romney in 2012, 30 percent said they were more likely to vote for Trump, compared to 20 percent who said less likely. Nearly half (48 percent) said it wouldn’t affect their vote either way.

The survey also shows GOP voters slightly prefer Trump to Romney: The brash New Yorker has a 55-42 favorability rating, compared to a 51-41 split for the former Massachusetts governor.