Long-Sought Drone Rules Would Get Big Boost Under Senate Bill 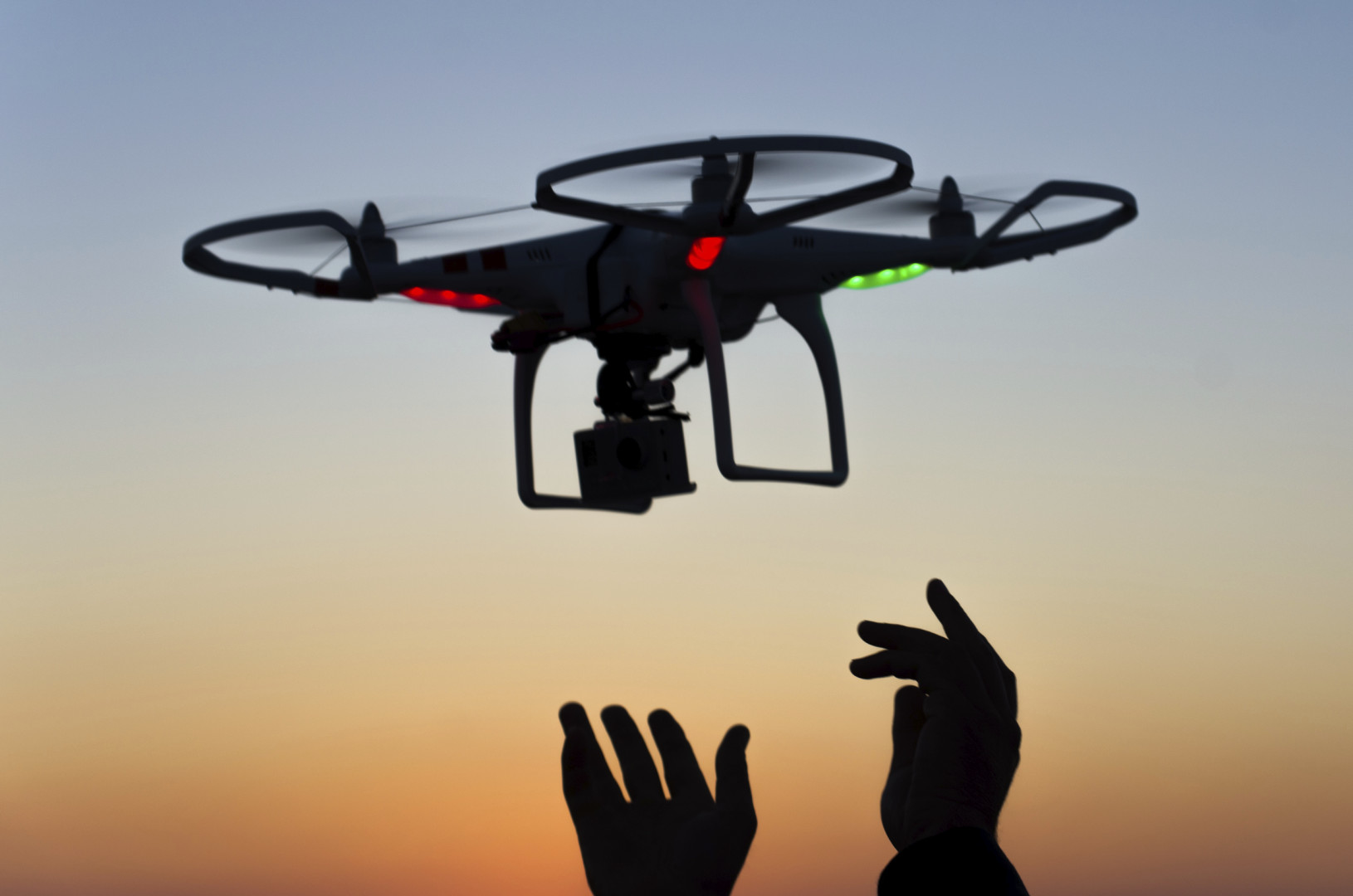 The Senate Commerce Committee is set to approve legislation this week that would put in place a strong national influence on drone regulation. Its key provisions would facilitate specific drone tests with set deadlines for progress reports and ensure that the Federal Aviation Administration is involved at every step.

The provisions reside in an FAA reauthorization package the panel is set to vote on Wednesday.
Federal drone rules are vitally important to the manufacturers of these unmanned aircraft systems, or UAS. They are also hugely important for tech and retail companies that want to capitalize on the devices for their own products or services. Amazon wants to deliver by drones, for example. Some innovators are hoping to use the technology to deliver medicine or to check for damage to power lines.

The legal landscape has been slow to react to the development and growing use of drones. Without set rules and regulations governing the burgeoning drone industry, it’s hard for consumers or businesses to know how they would be able use the devices once the law catches up.

“These policies will accelerate the safe use of commercial UAS as well as expand collaborative research and operational efforts,” said Brian Wynne, president of the Association of Unmanned Vehicle Systems International, in a statement. The AUVSI is the largest nonprofit in the world working on advancing UAS and robotic technologies.

“We urge the Senate to pass this bill quickly, as delaying this measure risks stunting a still-nascent industry and restricting many of the beneficial ways that businesses could use UAS technology,” Wynne added.

The legislation would accelerate a currently plodding process to include drones in the national airspace.

It would direct the Transportation Department to set up some preliminary rules and require reports and reviews to implement broader regulations after researching the current legal and industry landscape. Most importantly for the industry, it would set up a strong federal framework to curtail the differing drone laws in the states.

The bill would require that businesses have a written privacy policy regarding the “collection, use, retention and dissemination” of data gathered during a drone flight. The provision also restates that drones must operate in compliance with state, local and federal laws.

For accountability purposes, the bill would create a public database of drones and their users. It would hold the name of a drone-owning individuals or businesses, their phone numbers, email addresses and the tail numbers registered to their devices. (Think of tail numbers as license plates.) That database would be created within a year of the enactment of the law.

The bill would direct the FAA, the National Institute of Standards and Technology, the Department of Transportation, the Radio Technical Commission for Aeronautics and the National Telecommunications and Information Administration to convene stakeholders to do the job.

The Comptroller General, head of the Government Accountability Office, would be required to submit a separate report examining the current drone laws at the federal, state and local levels. The report would look into any potential issues or deficiencies in those laws, expose any conflicts, and recommend any legislative fixes.

AUVSI enjoyed this part in particular. “The bill addresses the patchwork of laws cropping up at the state and local level that attempt to regulate the airspace, which only the FAA has the authority to do,” Wynne said in his statement.

The bill would direct the FAA head to establish and update a drone-testing program that would ease the integration of drones into the rules that govern national airspace. The measure includes several new and specific details about how the testing and rules-building process would take place.

For example, the bill would require the FAA administrator to work with each test site operator in the research, development, testing and evaluation of drone flights. The idea is to ensure that the FAA incorporates its own vision as the tests are happening.

The testing program would run until September 30, 2017. Every 180 days from the enactment of the law to that date, the FAA would be required to submit a report to congressional committees summarizing the tests and their progress.

The FAA would work with operators for things such as the enforcement of geographic and altitude restrictions and the identification of no-fly zones for where drones. They would resolve questions about responsibility for drone flights when the devices are beyond the line of sight of a pilot or in nighttime operations.