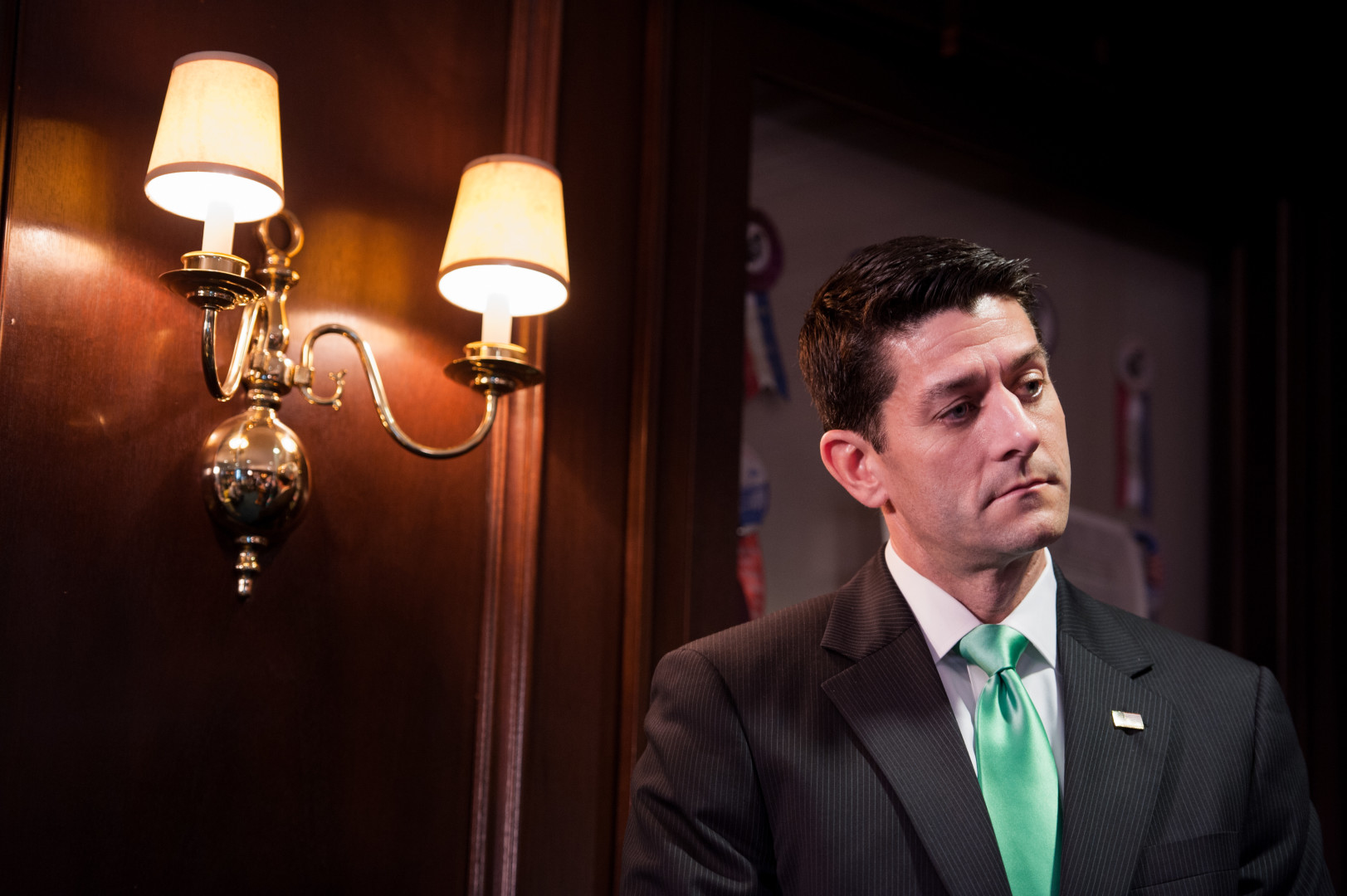 For years, Republicans have told voters they can they can repeal Obamacare while reducing the deficit. Now they face angry voters who feel that Washington hasn’t done anything for them. These voters likely would not be pleased if they were among the millions to lose their health insurance if what the GOP is proposing becomes law.

Fortunately for them, it won’t.

A GOP budget proposal that cleared the Budget Committee this week is going nowhere. But it is still worth analyzing as a philosophical statement of health policy. It would strip health care coverage from some 35 million people in order to achieve drastic budget savings. Most of these people are low-income.

The current budget proposal echoes those of prior years. Each year it becomes more clear that Republicans don’t yet have a viable Obamacare replacement, at least not one that wouldn’t leave millions without coverage.

House Speaker Paul Ryan (R-Wis.) created a health reform working group at the beginning of the year. It has been tasked with creating an Obamacare alternative that GOP members can run on in the fall. No public progress has been announced since its formation.

That means analysts are left with a budget outline to see what Republicans want on health care. What they see doesn’t work.

“Getting to a balanced budget in 10 years is a nearly unattainable goal, particularly when touching only one side of the ledger, so you’re forced into unrealistically large cuts. Throwing even nominal amounts of money at a proposed ACA replacement would make that goal even more unachievable,” said Loren Adler, associate director at the Brookings Institution.

Even with a proposal that envisions $7 trillion of deficit reduction over a decade, the budget resolution is still opposed by the ultra-right House Freedom Caucus for not going far enough. That means the House won’t be able to pass it. So the proposal to kick people off of Obamacare remains just that, an idea that Republicans hope to act on one day.

From a political perspective, that’s a rational choice. A former GOP aide told Morning Consult that Republicans are banking on voters’ preference for budget cuts over expanded health coverage.

About $3.5 trillion of the proposed budget savings come from health care changes. The money would be obtained by repealing the spending elements of the Affordable Care Act, converting Medicaid into a state block grant program, and scaling back Medicare. The measure also would instruct five different committees to come up with $30 billion in mandatory savings over two years.

The catch with the Obamacare repeal is it guts the expensive parts of the law while keeping in place major savings, allowing the GOP to tout more than $2 trillion in savings over 10 years. Medicaid changes account for about another $1 trillion of savings, according to an analysis done by the Committee for a Responsible Federal Budget.

Repealing the coverage expansion elements of Obamacare would cause as many as 22 million people to lose their coverage. Most of these people receive insurance through exchanges created under the law and through its Medicaid expansion.

Shifting Medicaid to block grants would cause another 15 million people to lose coverage. Medicaid federal funding is currently allocated by using a formula to match state spending on the program at a certain rate. Block grants would give set amounts of money to each state.

This week’s budget raises questions about where, if anywhere, Ryan’s efforts to advance an Obamacare replacement plan are going. The proposed health care savings are not new, but as the GOP keeps promising more on health care, analysts say they haven’t delivered.

“I mean, you keep hearing the same things I do about a theoretical replacement plan under construction. But it’s hard to take too seriously when it’s still never made it into a budget submission, not even a placeholder sum of money or vague instructions to committees,” Adler said.

To Republicans’ credit, creating such a plan is no easy task. As demonstrated in the marathon Budget Committee markup this week, it’s extremely difficult to adhere to conservative fiscal principles while maintaining people’s health coverage. When you throw traditional conservative health policy ideas into the mix — i.e., don’t require anyone to do anything —  the task becomes nearly impossible.

Here’s why: One reason conservatives hate Obamacare is because it contains mandates. It requires individuals to have health insurance or pay a fine, and it requires insurers to cover specific benefits. It also prevents insurers from discriminating against people with pre-existing conditions.

Those provisions were put into the law as a way to expand coverage while maintaining its quality. Mandates increase the chance of younger, healthier people entering into the insurance market. These people are cheaper for insurers to cover, therefore insurers make money off of them. That money can, in turn, be used to cover sicker people who use more health care. As a result, everyone pays less overall for their insurance and they are ensured certain benefits — such as mental health coverage, preventive care, and trips to the emergency room — that were not required before Obamacare.

The alternative to mandates is to have smaller, sicker markets of people insured. These people cost more to insure. If they also happen to be poor, which many of the uninsured were before Obamacare, they probably won’t be able to afford insurance in these high-risk markets without government assistance.

Government assistance costs money, which brings the problem full circle. Ensuring continuity of coverage without government mandates would be expensive. Conservatives are dead set against the government spending any more money than it already does, as evidenced by the massive spending cuts put forth in the budget.

Still, 35 million is a lot of people to make unhappy, especially in a chaotic political environment for the GOP.