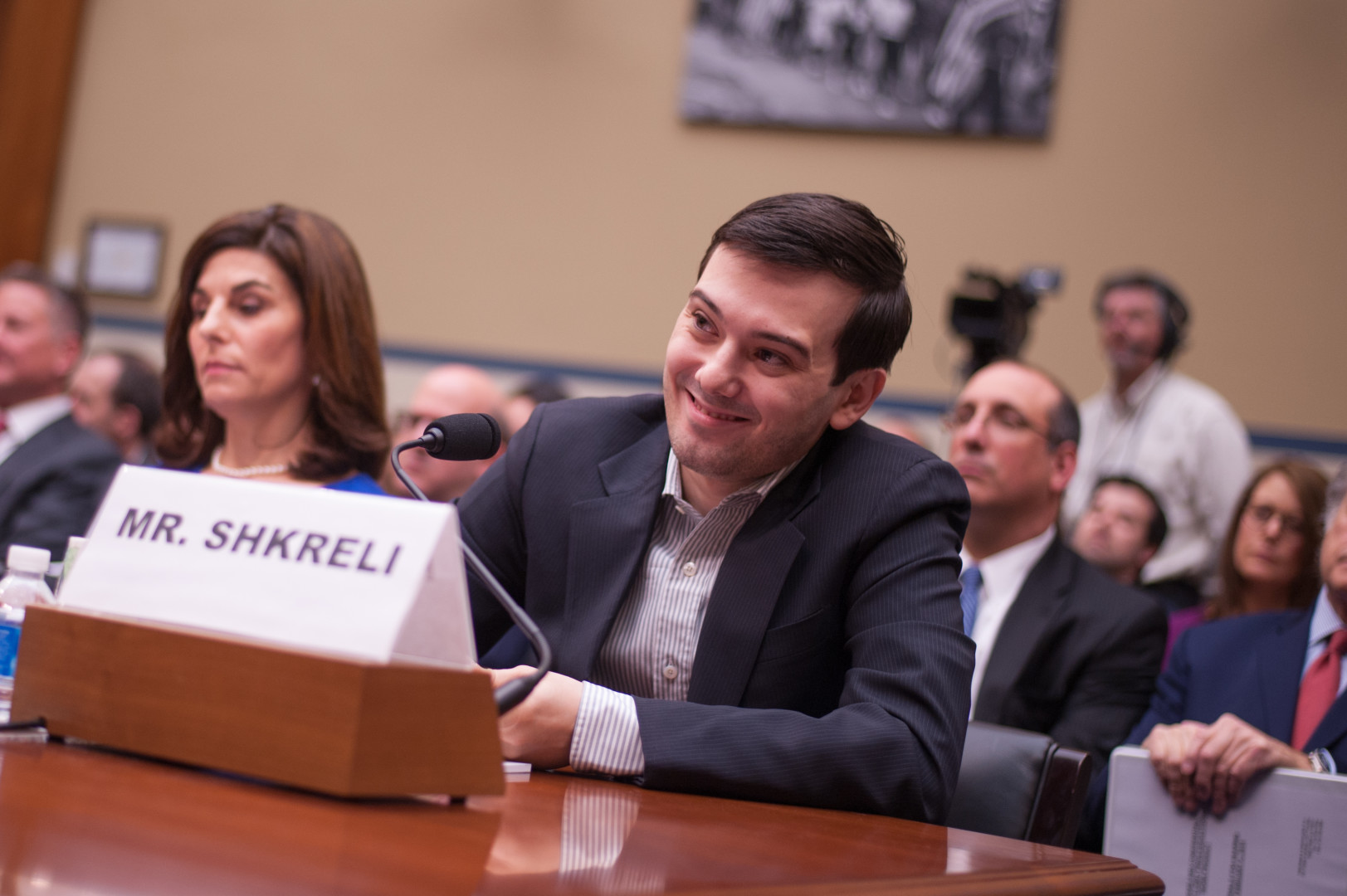 Lawmakers grilled executives of Turing Pharmaceuticals Thursday over its price hike of Daraprim and whether the drug is accessible to hospitals and patients.

The committee’s investigation into drug prices has included a deep dive into the company’s finances and the decisions behind a roughly 5,000 percent price increase to the drug after the company acquired the rights to it last year. Lawmakers asked the company’s interim CEO and senior director of business development whether the price increases were ethical and whether they would reverse the decision to raise the price.

“What members of this committee find offensive, with all due respect, is the apparent lack of remorse … and frankly any sense of regret,” Sen. Richard Blumenthal (D-Conn.) said.

Sen. Joe Donnelly (D-Ind.) at one point asked whether the company would pledge not to charge more than $25 per pill over the next two years, to which Interim CEO Ronald Tilles said that “as a CEO” he could not because “the company still has to survive.”

Throughout the hearing, the Turing employees told drug makers that they’d taken steps to make the drug available even with the price increase, and that they hoped to improve the drug by investing in research with the profits.

Turing’s finances and the amount of funding invested into research and development of drugs were closely examined. Sen. Claire McCaskill (D-Mo.), the committee’s ranking member, repeatedly asked Tilles about the company’s finances, reading from documents gathered by the committee about Turing’s sales and saying that she was confused that Tilles’ testimony seemed to indicate that he was unaware of some of the numbers.

“You don’t even understand what your sales are,” she said. “That’s very hard for me to reconcile.”

“This is a program that provides needed medicines for our nation’s desperately poor,” she said. “And you express concern that it was cutting into Turing’s profits.”

The hearing was well-attended by Democrats, but no Republican other than Collins questioned Turing’s interim CEO or senior director of business development. Sen. Thom Tillis (R-N.C.) questioned the company’s former general counsel who was fired last year and testified on a separate panel.

Howard Dorfman, Turing’s former senior vice president and general counsel, testified Thursday that he had objected to Turing’s plans to raise the prices on Daraprim before he was fired by the company.

The Senate Special Committee on Aging launched the investigation into drug prices last year, and plans to look at three other companies individually as well. McCaskill said the committee was “hopeful” Valeant Pharmaceuticals would be the focus of the next hearing, adding that the committee could subpoena executives, as was done for Thursday’s hearing on Turing and Retrophin.

Collins and McCaskill introduced a bill earlier this month that would require the Food and Drug Administration to more quickly consider generic drug applications if only one company produces the drug and would incentive drug manufacturers with priority review vouchers if their generic alternatives are approved. Speaking to reporters after the hearing, the pair said they were pleased that the FDA has said that they would prioritize applications for generic drugs to sole-source drugs earlier this month. McCaskill said that move was done in response to their legislation.

The bill is still needed though, Collins said, to “codify” the FDA’s actions, as the legislation includes a timeline.

“Without a timeline, given the backlogs at the FDA, we can’t be sure that we’ll have the impact,” she said, adding that the incentives from the bill are also important.

That bill could come up at a Senate Health, Education, Labor and Pensions Committee markup next month, Collins said. That committee’s chair, Sen. Lamar Alexander (R-Tenn.) said last week that drug prices, potentially that bill, could come up as an amendment as the committee marks up a series of medical innovation bills.

The Aging Committee’s investigation could lead to more legislation going forward, she said, as the committee could find additional reforms to be done. Sen. Sheldon Whitehouse (D-R.I.), for example, asked for more information to be submitted in the coming weeks about steps the federal government could take to recognize bad actors in the industry compared to companies working to develop cures.