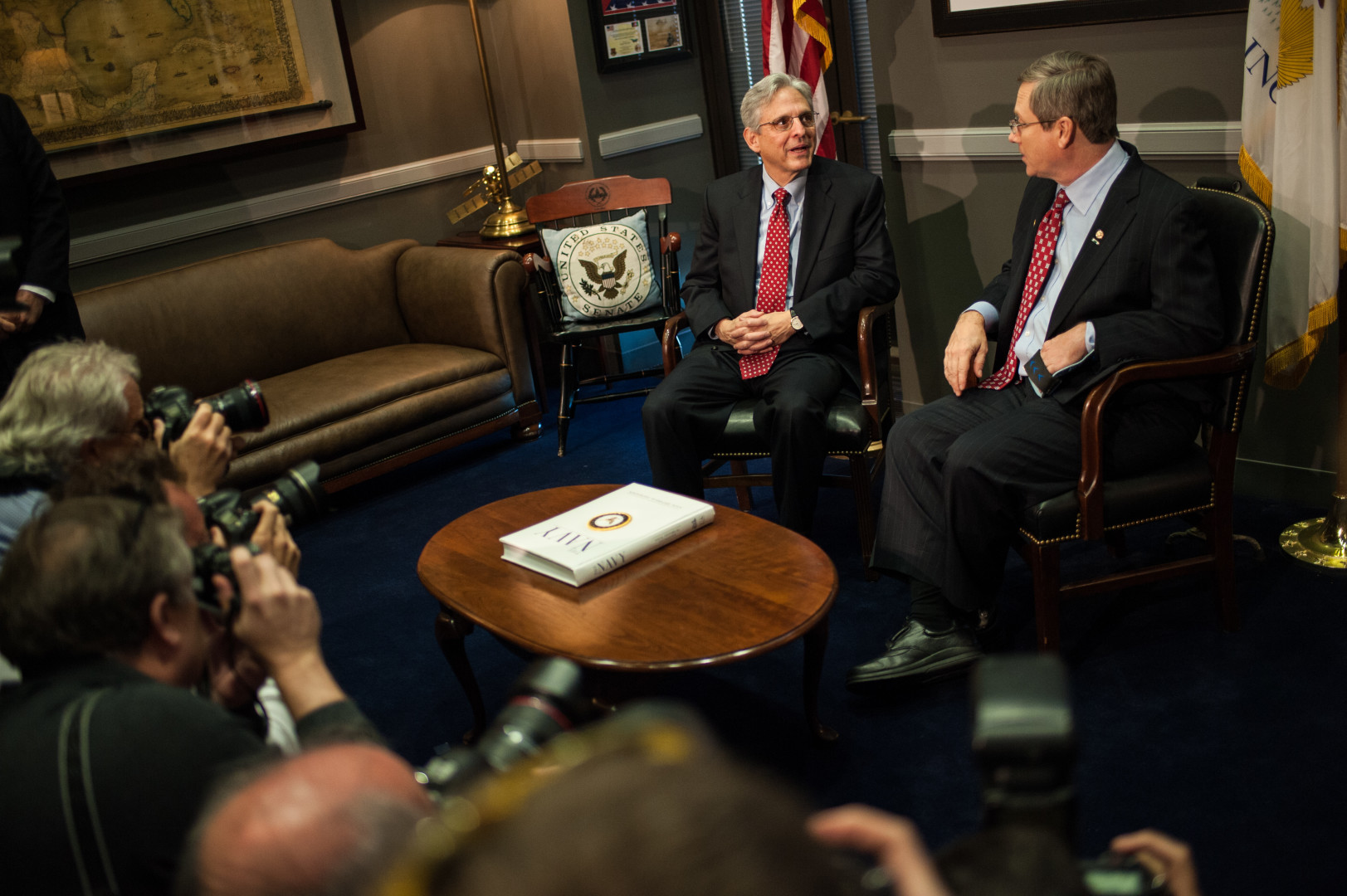 Senate Republican leadership has vowed not to consider Garland’s nomination, claiming the right to appoint Scalia’s successor belongs to the incoming president. Kirk is facing a tough re-election campaign against Rep. Tammy Duckworth (D-Ill.), causing him to deviate slightly from an increasingly unpopular party line.