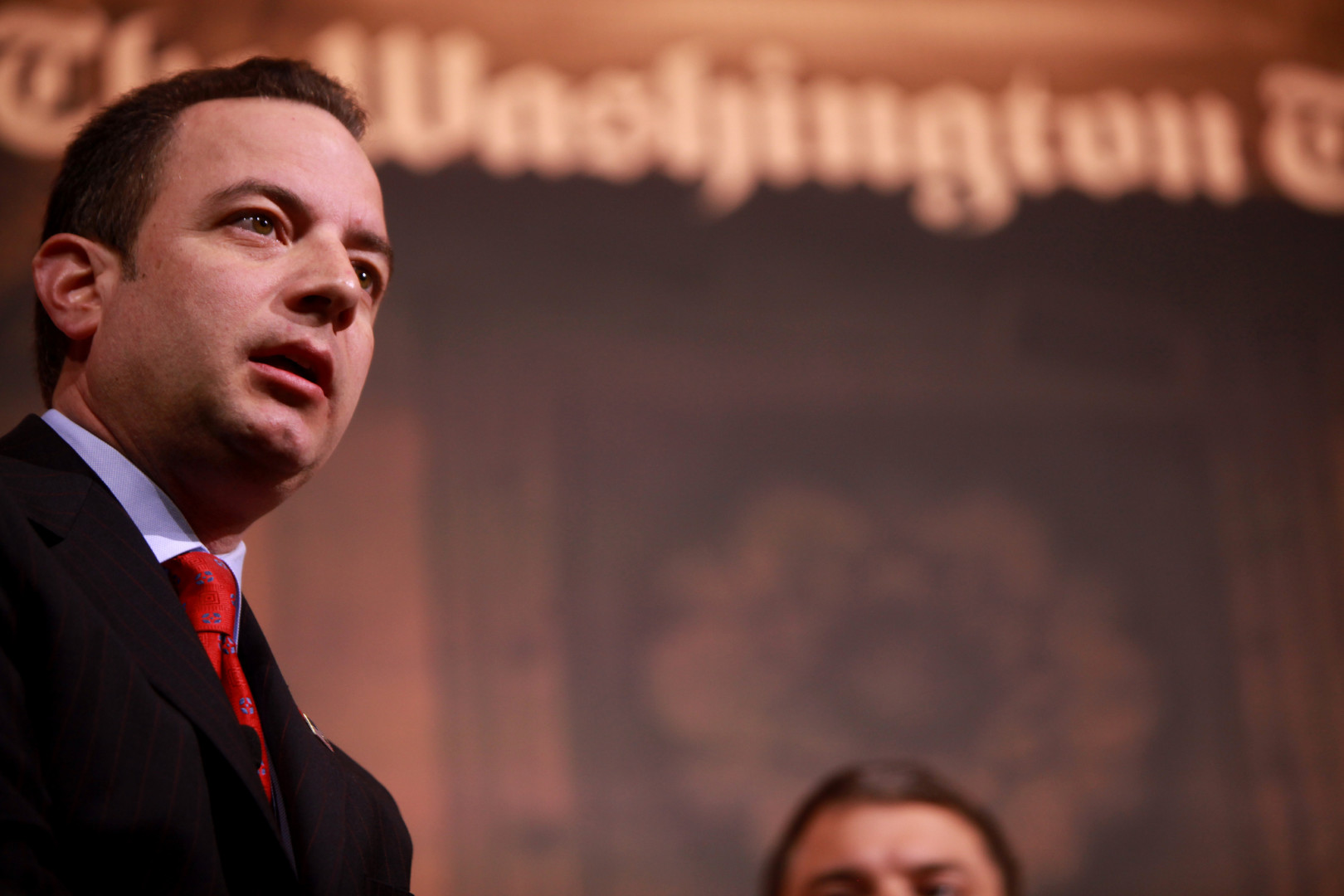 For half a year, Republican National Committee Chairman Reince Priebus has downplayed his party’s chances of arriving in Cleveland this summer with no clear presumptive presidential nominee. On Tuesday, Priebus’ home state of Wisconsin appears likely to guarantee that none of the three remaining candidates will have enough support to win the Republican presidential nomination outright.

Polls in Wisconsin show Texas Sen. Ted Cruz with a clear lead over real estate mogul Donald Trump, of anywhere from six to ten points. If that lead holds, Cruz will make a significant dent in Trump’s 273-delegate lead.

Wisconsin awards its 18 at-large delegates to the statewide winner, and the candidate who wins each of the state’s eight congressional district takes all three of those delegates. A big enough Cruz margin would cut Trump’s lead by as much as 42 delegates.

Trump already faces a difficult path to the Republican nomination. With 736 delegates, he is 501 short of the 1,237 necessary to win the party’s nomination on the first ballot. Beginning with Wisconsin, the 17 states that have yet to hold their Republican nominating contests will award 943 total delegates. That means Trump would have to win 53 percent of the remaining delegates to capture the nomination — or close to 56 percent of those remaining if he is shut out in Wisconsin.

The rest of the calendar is poorly suited for a candidate who needs to rack up such a high percentage. Of the 17 states that have yet to hold a contest, just four will award all their delegates to a single candidate. Three of those four states, Montana, South Dakota and Delaware, will send small delegations to Cleveland. Only one, New Jersey, represents a significant delegate prize.

Even assuming Trump wins all four delegations — Montana’s 27 delegates, South Dakota’s 29, 16 from Delaware and 51 from New Jersey — he would still need to win 47 percent of the remaining 836 delegates in the other 13 states, or 49 percent if he is shut out in Wisconsin.

“If you just look at the math equation, it is really difficult for anybody to get to 1,237,” said Michael Biundo, a senior strategist aiding Ohio Gov. John Kasich.

Trump is likely to compete well in the seven Northeastern states that have yet to vote. New York holds its primary on April 19; Connecticut, Delaware, Maryland, Pennsylvania and Rhode Island hold contests a week later. New Jersey votes on June 7, the last day on which contests will be held. West Virginia, where Trump’s core constituency of downscale whites dominate Republican politics, will send another 34 delegates to Cleveland.

But even in a highly unlikely scenario in which Trump runs the table in the Northeast and West Virginia, then adds South Dakota and Montana, he would still be 93 delegates shy of his magic number of 501.

Without an upset win in Wisconsin, Trump’s path to a first-ballot win is becoming vanishingly small. At the same time, many of the delegates who have already won their tickets to Cleveland have said, some privately, some publicly, that they will not vote for Trump beyond a first ballot. Without reaching a majority of 1,237 delegates on the first ballot, Trump’s odds of becoming the Republican nominee will plummet as he suffers defections.

Priebus never expected to preside over a contested convention. On Tuesday, his home state is likely to virtually guarantee that Republicans will arrive in Cleveland without a presumptive nominee. But given the complexity of the delegate rules, and the likelihood that a contested convention will not go Trump’s way, what might otherwise seem to be a cruel twist of fate now also represents the GOP’s best opportunity to deny the bombastic billionaire the party’s nomination.