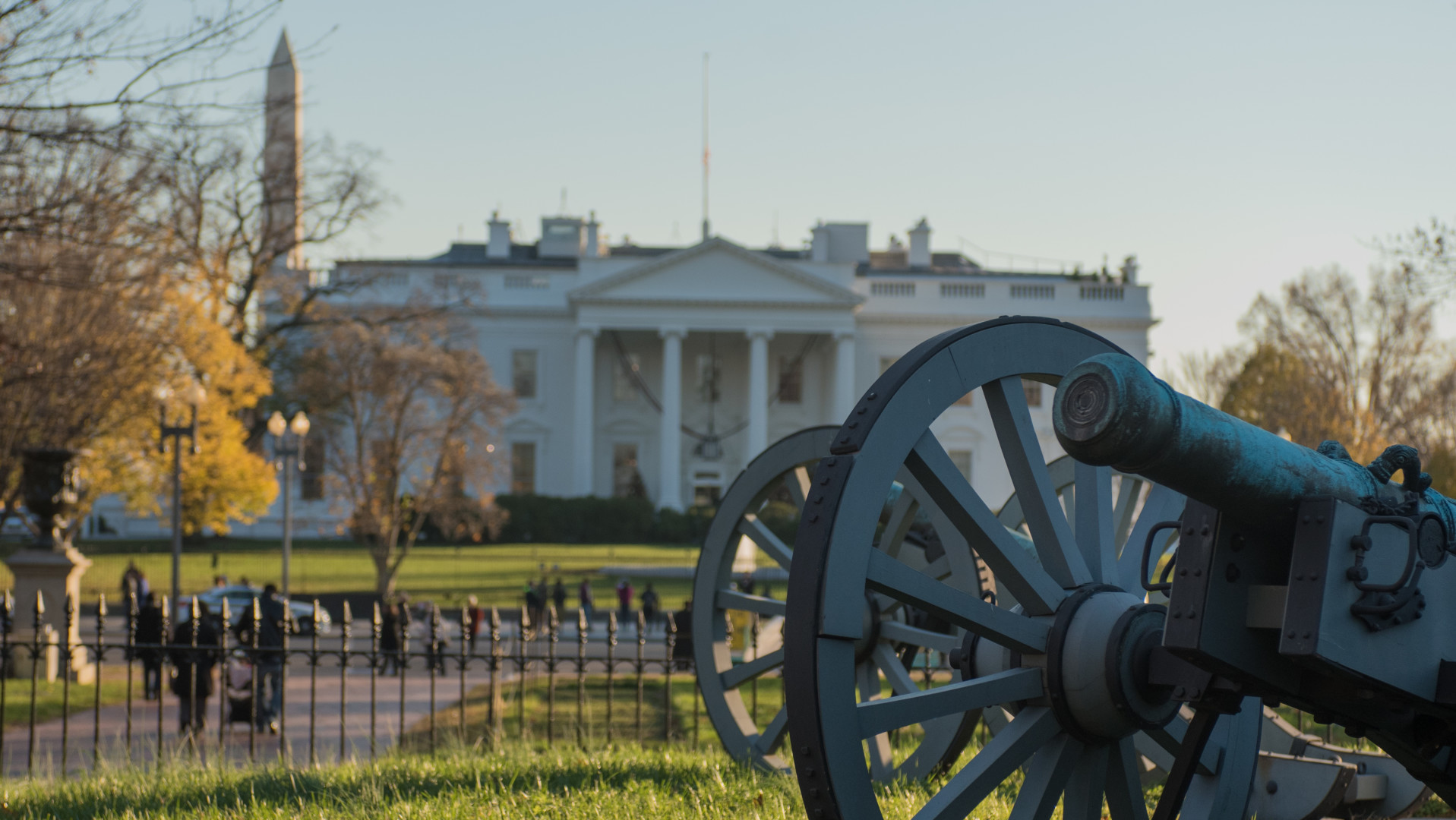 President Obama’s full-throated support for a regulatory move to open up the market for cable set-top boxes is ruffling feathers in the industry. Friday’s White House endorsement of a Federal Communications Commission proposal to open up the set-top box market to third-parties reminds them of the administration’s part in advancing highly controversial net neutrality rules.

Industry members and FCC observers are worried about the executive influence on the agency and a lack of independent thinking or authority.

Some of the big-name companies also aren’t being shy about identifying what they see as the invisible force behind the White House — Google. Google reportedly demonstrated a new video access system in spirit of those rules just one day after news broke of the new proposal. The tests were part of a longer-term project by the Consumer Choice Video Coalition, of which Google is a member, that had been tested throughout the prior year. The demonstrations were considered a normal part of FCC business.

The FCC is designed to function as an independent agency, although the president has the power to select the chairman and name the five-member agency’s other commissioners. Other than the chairman, which almost always follows the party of the White House, the FCC has two Republican and two Democratic commissioners.

At issue now is a proposal that the FCC advanced on party lines in February to delink cable subscriptions from set-top box purchases. The agency is in the process of developing final rules. According to the FCC, 99 percent of pay-TV customers lease set-top boxes and pay an average of $231 each year individually for those boxes. For all Americans, it’s almost $20 billion.

Democrats praise the proposal because they say it would make it easier for competitors to sell other platforms that customers could use to access cable content. There is a huge opening in this arena for companies typically outside the cable realm, such as Amazon, Google and Roku.

The industry has been wary of the proposal since FCC Chairman Tom Wheeler first introduced it. Now that the Obama administration is getting involved, industry participants are seeing a parallel between the set-top box proposal and the net neutrality rules that the FCC published in 2015 after White House pressure.

“There is no need to mince words,” USTelecom Walter McCormick said in a statement. “When the president ‘calls upon’ his appointees and an agency chairman who serves at his pleasure to act in a particular way, he is ‘directing’ them, and all credibility in the independence of the agency and trust in the administrative process evaporates.”

Tech lobbyists see Obama’s statement on set-top boxes as a repeat of the White House’s “interference” in the net neutrality rule last year, the most stringent open internet order in history. Since the net neutrality rules were adopted, critics have said the FCC is acting as a conduit for the administration’s wishes.

That accusation came to a head in early March when Sen. Ron Johnson (R-Wis.) released a report claiming that the FCC changed its mind when deliberating the net neutrality rule. Commissioners voted along party lines to reclassify internet service providers as common carriers only after the White House directed them to do so.

Johnson grilled Wheeler in a hearing about the influence the administration had on the agency’s change of heart. Wheeler deflected, saying his meetings and communications with White House representatives at the time were routine.

The private sector is concerned that the FCC is now being told what to do by the president yet again. AT&T slammed the White House’s set-top announcement, pointing out that independent regulatory agencies are supposed to make decisions without pressure from the White House. The tech giant said the White House’s latest action would raise doubt regarding “the impartiality of the FCC’s proceedings.”

As with net neutrality, “the White House is intervening in order to direct an outcome that favors one company viewed by many as its political ally,” Jim Cicconi, AT&T senior executive vice president of external and legislative affairs, said in a statement.

That “one company” is Google.

“It seems clear this intervention is aimed at muscling Democratic commissioners to support the Google proposal,” Cicconi added.

The Future of TV Coalition, which is actively lobbying against the set-top box proposal, said in a statement that “it is deeply disappointing that the White House appears once again to have outsourced a major tech policy decision to Mountain View.”

Charter Spectrum, Comcast, NBCUniversal and Time Warner Cable are just a few of the big players that are members of the Future of TV Coalition.

Beyond criticisms of the White House strong-arming the FCC, critics of the set-top box proposal are worried about copyright problems, personal privacy, advertising from third party entities and the impact on minority programming.

But there is also strong support for the proposal in the public and from organizations that count Google as a member. These groups want to open up the set-top market so consumers don’t have to pay locked-in fees. They also say the rule would allow competitors to develop new technologies to improve the TV experience. They are happy to see the White House get involved to spark change.

Google’s press office referred requests for comment to the Consumer Video Choice Coalition, of which it is a member. That group said, “We are pleased President Obama is calling for an end to the set-top box monopoly. …An open, competitive market for video devices and apps will create more jobs, new companies, and fresh ideas from entrepreneurs thinking outside the cable box.”

Asked specifically about AT&T’s critiques, Google’s office referred to another open internet group INCOMPAS, whose CEO Chip Pickering said, “AT&T and cable are just afraid of competition. …Like the rest of us, President Obama must be tired of having to switch remote controls every time he watches House of Cards or other streaming content.”

“The antiquated boxes that most consumers rent from their cable provider are needlessly overpriced, difficult to use, and drain more energy than a refrigerator,” said Joshua Stager, policy counsel at the left-leaning Open Technology Institute, in a statement. “The president recognizes what consumers have long known: the market for set-top devices is broken.”

Massachusetts Democrat and tech guru Sen. Ed Markey also weighed in saying, “Consumers, competition, and choice are at the heart of a robust 21st century economy, and today’s announcement from the president will help ensure that these priorities drive the video box marketplace.”

Update: This story has been updated to add detail and timeline about the CVCC’s involvement in the FCC demonstrations.