Photo of the Day: Temperature’s Rising 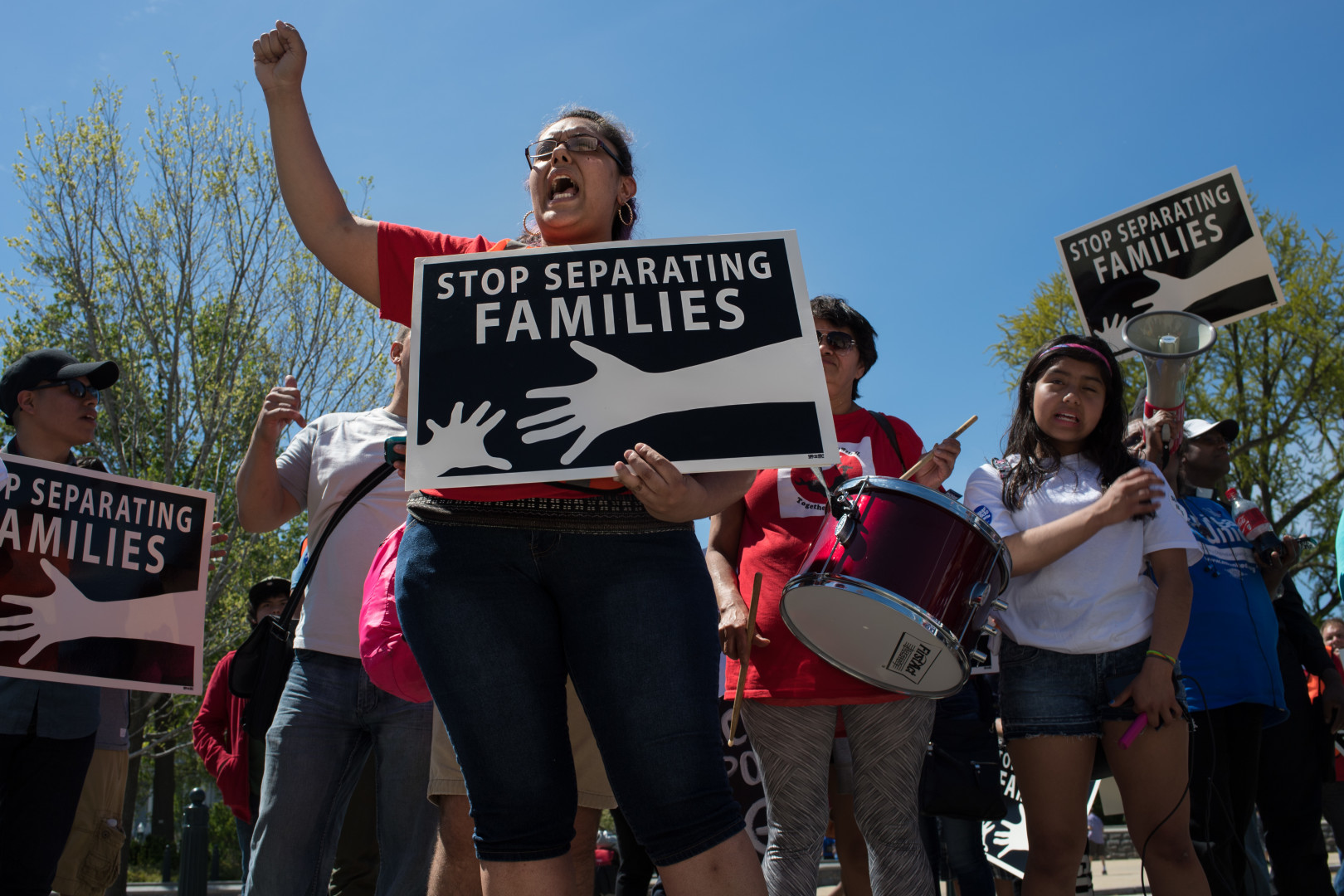 Protesters gathered outside the Supreme Court on Monday as justices heard oral arguments in United States v. Texas, the case that will decide the fate of President Barack Obama’s executive actions on immigration . In Spanish, they chanted for the court to protect an estimated 4.7 million undocumented immigrants from deportation.