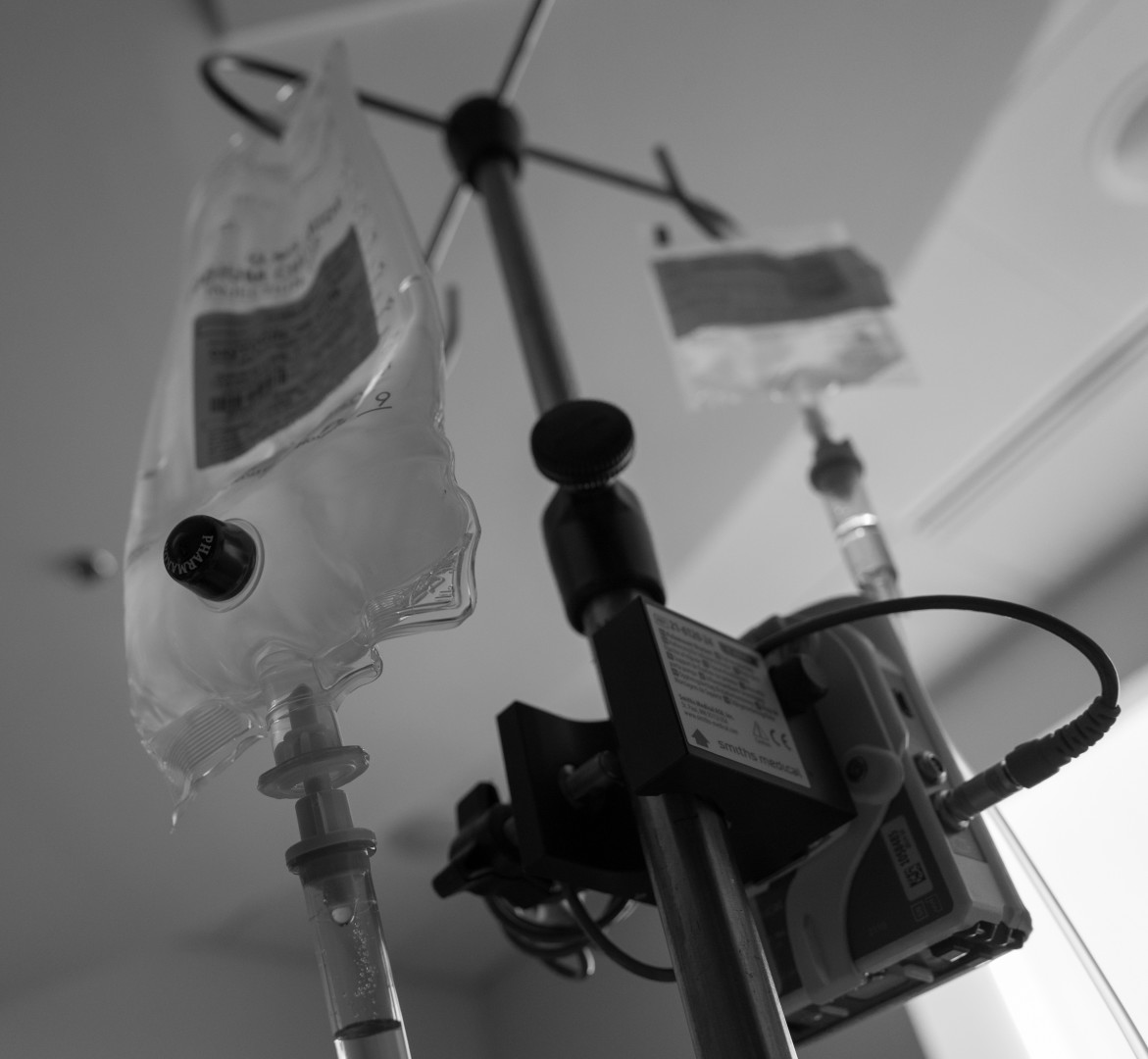 There is a lot of disagreement about what to do about high drug costs. But in at least one case, frequent foes, insurers and drug companies, agree. Participants in both industries say that if they could communicate with each other before new drugs hit the market, it would ease the pain for insurers and patients.

Part of the reason drug spending is rising is because drug manufacturers are developing more specialty drugs for a small populations of patients. The chemical combinations are complex, therefore expensive, to make.

New drugs often hit the market after insurers have set their rates for the year. They say they aren’t able to plan for the new drugs ahead of time, which means either the insurance plans or the patients have to pay the price. The problem is on insurers’ minds now because they are in the process of setting their rates for next year.

The regulations aren’t clear on how much communication can go on between insurers and drug companies, which makes it difficult to foster the kind of exchange that both sectors want.

Drugmakers agree with insurers, saying such communication could at least ease the entry of high-cost drugs into the marketplace. They are well aware that the drug price problem has been the subject of media reports and congressional scrutiny over the past year.

“I think it’s one way to help. We’ve been told by payers that being surprised later in the process when payers are setting their rates and doing the calculations they need to do 18 months or so before policies go into effect – it’s not helpful for payers to be surprised,” said Jeff Francer, vice president and senior counsel in the law department at the Pharmaceutical Research and Manufacturers of America, in an interview. “We feel it’s important to get this type of pipeline information to payers more quickly than they’re getting it now.”

To allow this communication to happen, the Food and Drug Administration would likely have to make a regulatory change. This is already on Congress’s radar. A provision in the House-passed 21st Century Cures bill would require the FDA to issue guidance clarifying how drug manufacturers can communicate scientific and medical information to insurers both before and after a drug is approved.

The Senate Health, Education, Labor and Pensions Committee has passed numerous small medical innovation bills, but none of them contains this particular provision. However, the goal in the Senate is to put together a broader medical package on the floor, and it’s possible that such a provision could come up during the amendment process.

The issue is particularly relevant in light of how many specialty drugs are in the late stages of the development pipeline. There are more than 2,300 drugs in the late phase pipeline. Of the 630 research programs in late research phases, 37 percent are for specialty drugs, according to an IMS Institute for Healthcare Informatics report released earlier this month.

These large numbers add urgency to the communications issue. “We believe that companies should be able to have very frank exchanges proactively with the payer community so that payers are not surprised when potentially groundbreaking new medicines are approved by the FDA,” Francer said.