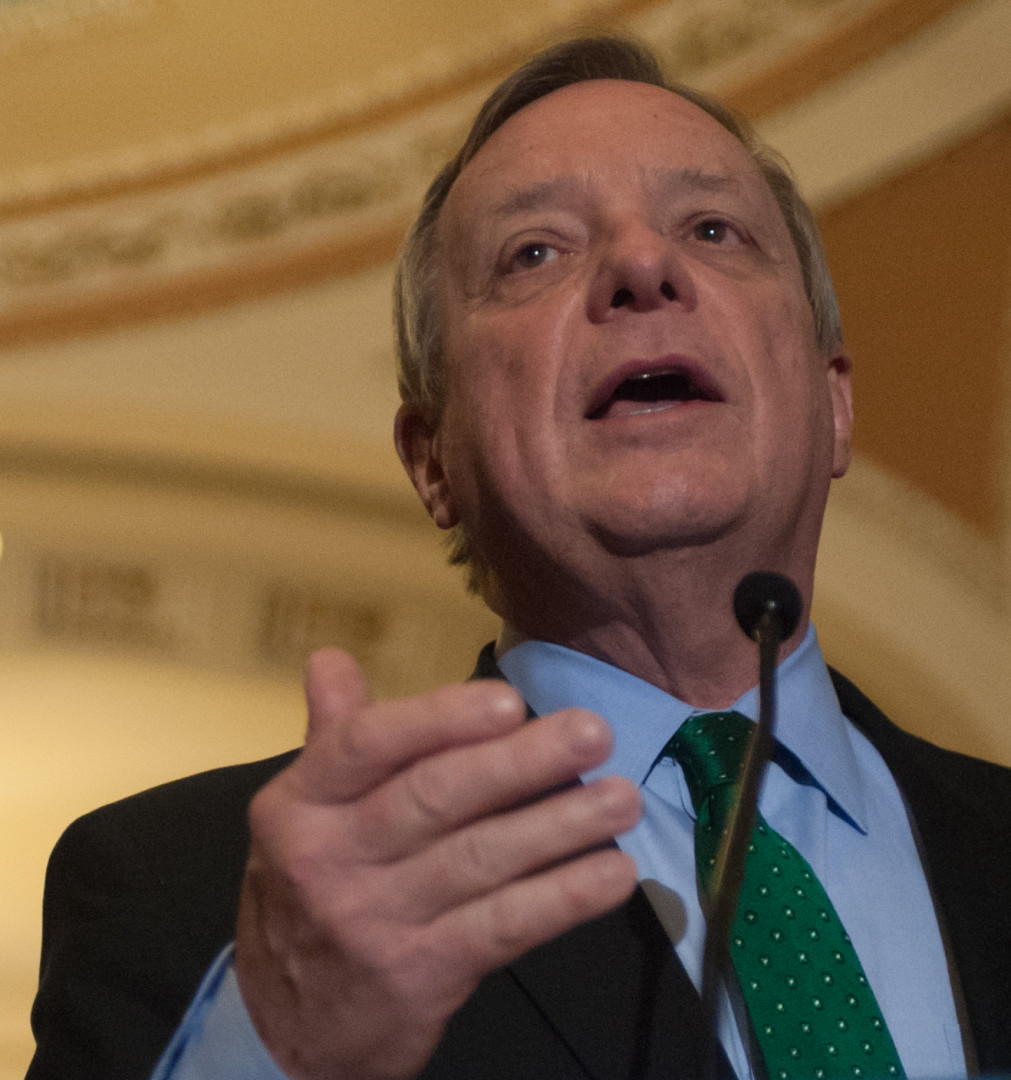 The Senate’s upcoming appropriations bill on energy and water development won’t include a battle over Flint’s water infrastructure. But, like any spending bill, it sports some debate about controversial riders. On tap are amendments to defund the Environmental Protection Agency’s Clean Water Rule and address the impact of the crude oil export ban.

How those amendments will be treated — i.e., will they be subjected to a 60-vote threshold or other procedural maneuvers — is still under negotiation.

When it comes to the water crisis in Flint, Mich., Sen. Debbie Stabenow (D-Mich.) told reporters Tuesday that a Flint aid package won’t be on the energy and water appropriations bill.  She is still working with Republicans to determine a path forward.

The Senate is poised to move to the appropriations bill after a final vote on a separate energy bill that covers energy efficiency and liquified natural gas, among other things. Stabenow initially pushed for Flint funding to be included on that first energy policy bill, but she agreed to seek another vehicle after the energy measure was delayed for months.

Senate Majority Leader Mitch McConnell (R-Ky.), meanwhile, lauded senators’ efforts to quickly bring the energy and water appropriations bill to the floor. On Tuesday, he said it is “almost a month earlier than any appropriations bill has come up in the Senate in modern times.”

The Senate will spend “up to 12 weeks” processing appropriations bills, McConnell said.

Democrats briefly thought Tuesday that they might have an opportunity to add Flint funding and a few other of their priorities to the energy and water bill. Sen. Bill Cassidy (R-La.) toyed with the idea of introducing an amendment allocating emergency flood funding to the U.S. Army Corps of Engineers, but he didn’t do so because there is disagreement as to whether the provision would be considered disaster funding.

That’s a letdown for Democrats, who hoped to attach measures on Flint, the Zika virus and opioids to Cassidy’s amendment, according to Senate Minority Whip Dick Durbin (D-Ill.).

Several senators have already signaled which amendments they plan to introduce to the energy and water appropriations bill. They briefly introduced them in the Appropriations Committee earlier this year and then agreed to withdraw them in order to speed up the committee process.

Hoeven’s effort faces an uphill battle. Durbin told Morning Consult that senators have agreed to apply a 60-vote threshold for that amendment.

Sen. Jeff Merkley (D-Ore.) also plans to introduce an amendment to increase the bill’s wind energy research and development funds to $96 million. The measure currently allocates $80 million for wind research and development. Sen. Lamar Alexander (R-Tenn.), who chairs the Energy and Water Development Appropriations Subcommittee, promised during the hearing to push back against the amendment, saying it funds “big, ugly windmills.”

Appropriations Committee Chairman Thad Cochran (R-Miss.) promised Sen. Chris Coons (D-Del.) that his amendment for a report on the economic impact of ending the crude oil export ban would be one of the first to get a floor vote. Cochran said he views that proposal as relatively uncontroversial, but eight Republicans objected to including it in a package of amendments that advanced from the committee.

Sen. Brian Schatz (D-Hawaii) said during the hearing that he will introduce an amendment increasing funding for Advanced Research Projects Agency-Energy, a research agency. Several senators said they agree with the agency is important but are still looking for a way to offset the cost of that increase.

Sen. Murkowski (R-Alaska) wants to introduce what she sees as an uncontroversial amendment on funding for small harbors, particularly in the Northwest.