How Vulnerable Senators Are Viewed in Their Home States 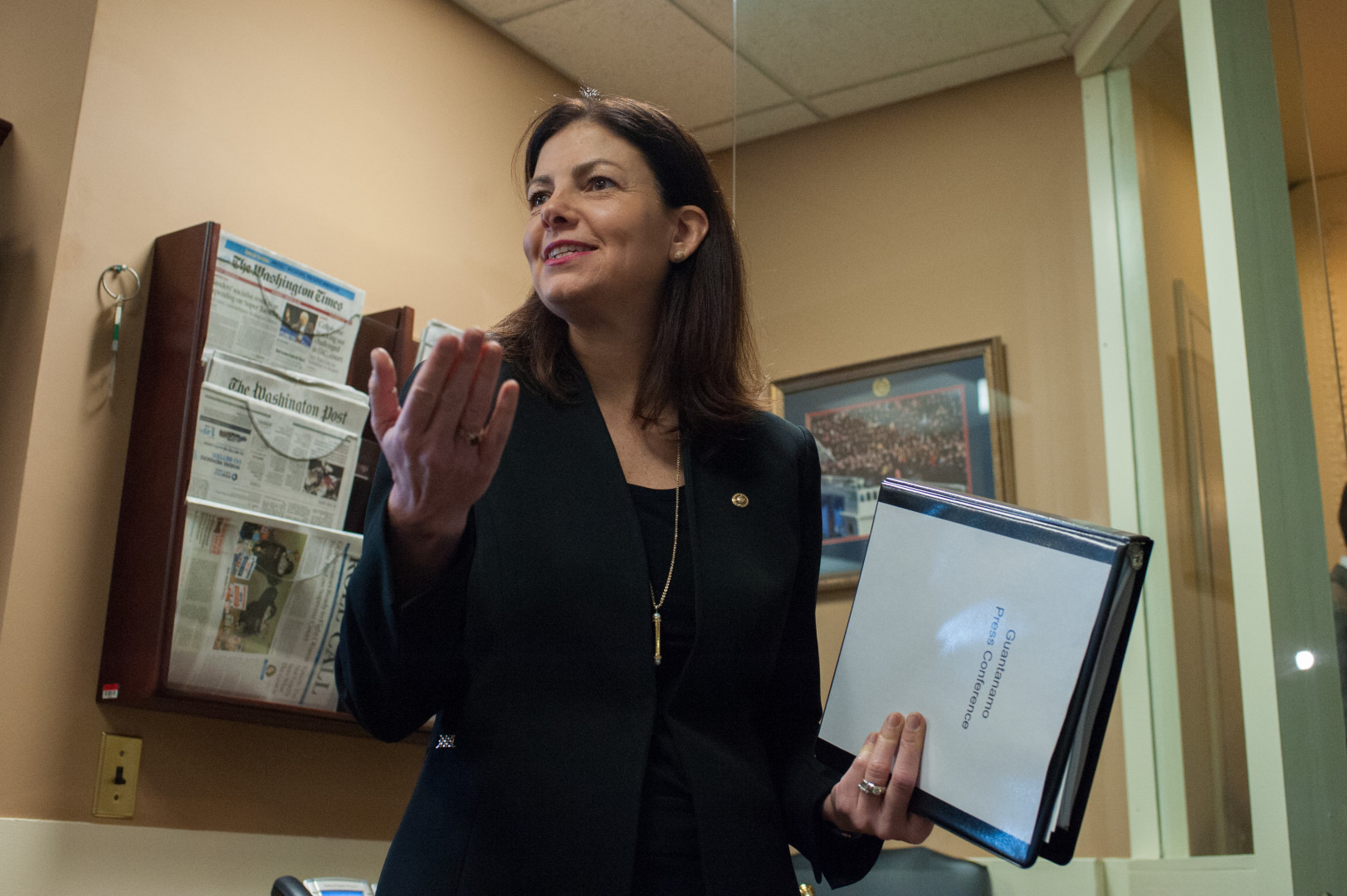 Ayotte has seen a decline in her approval rating. (Rob Kunzig/Morning Consult)
By Eli Yokley

Perhaps no senators are more concerned about their approval ratings than the 29 who are running for re-election this fall, especially those in tough contests.

Republican Sen. Kelly Ayotte, for example, saw a decline in her approval rating since November, while another two of her colleagues saw the number of voters in their home states who have no opinion of them remain high, a Morning Consult survey of more than 62,000 registered voters in 50 states since January found.

“Party strategists use job approval ratings as a way to gauge vulnerability and whom to target in an election,” said Nathan Gonzales, a campaigns analyst and publisher of The Rothenberg & Gonzales Political Report.

As a Republican incumbent in a blue state, Illinois Sen. Mark Kirk is in the political fight of his life against Democratic Rep. Tammy Duckworth. He saw a drop in his approval rating to 39 percent and a 2 percent rise in those taking a negative view since his state was last surveyed.

By voters in his home state, Kirk is one of the least-known senators with a tough re-election fight this year: 29 percent of Illinois voters said they had no opinion of him to offer. Sen. Richard Burr, a North Carolina Republican seeking a third term this fall, is facing a similar gap – 28 percent of voters said they did not have an opinion of him.

The least-known senator facing a challenging re-election bid is Ohio Republican Rob Portman. In the Buckeye State, 32 percent of voters either do not of know him or have no opinion of him. Of those who do know him, 44 percent view him favorably and 24 percent view him negatively.

“In these massive states – especially when you’re talking about this class of senators who were all swept in during 2010 when anyone with an ‘R’ behind their name was elected – all of these guys are unknown,” said one Democratic communications strategist. “Without a sustained paid media effort, you’re gonna be unknown in a big state – that’s just how it is. Unless you’re someone like Sen. John McCain who has been there for 30 years.”

Before he can face his Democratic rival, Rep. Ann Kirkpatrick, McCain has to get past his opponents in a Republican primary. According to Morning Consult’s survey, 35 percent of Republicans have a negative view of him and 60 percent view him favorably.

Like McCain, in New Hampshire voters know who Ayotte is. Since November, her approval dropped 4 percent to 54 percent, while her unfavorable rating rose 3 points to 35 percent after a barrage of negative ads from those aligned with her Democratic opponent, Gov. Maggie Hassan.

“Voters are unlikely to vote against an incumbent because he or she has a low job approval rating,” Gonzales said, “but they might vote against the incumbent on a specific issue or problem that they believe the senator isn’t doing a good enough job trying to solve.”