Poll: Fiorina Does Little to Change Cruz’s Support Among GOP 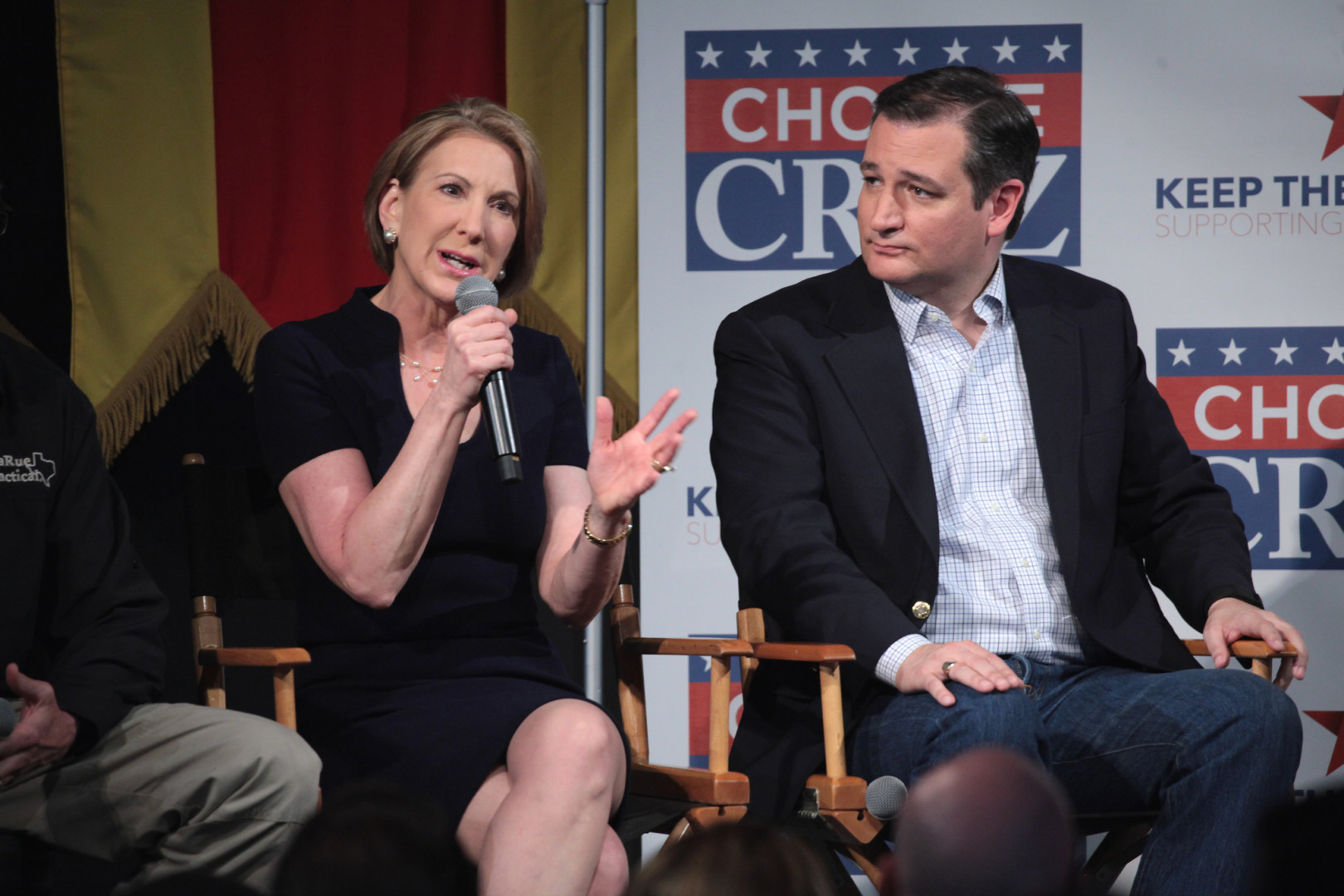 For most Republican voters, last week’s announcement by Sen. Ted Cruz that he would pick former Hewlett-Packard executive Carly Fiorina as his running mate would do little to move the needle in the Texas Republican’s favor, according to a new Morning Consult poll.

Related: Mitch McConnell Is the Least Popular Senator in America


Since Fiorina’s favorability was last tested, before she suspended her own presidential campaign in February, very little has changed. According to the most recent survey, 41 percent of Republican voters have a favorable view of her, while 36 percent have an unfavorable view of her. That is up just slightly from February, when her favorability was split evenly at 36 percent.


Despite Cruz’s vice presidential announcement last week, Donald Trump holds a strong lead in the presidential race as voters head to the polls Tuesday in Indiana. If he secures his party’s nomination, the most important thing that Republican voters are looking for in Trump’s running mate is government experience. Among Republican voters, 50 percent said it is important that Trump choose a current or previously elected official.

The Morning Consult survey polled 3,940 registered voters from April 29-May 2, with a margin of error of plus or minus 2 percentage points. See the toplines and crosstabs.