The Next Big Surveillance Debate Has Arrived 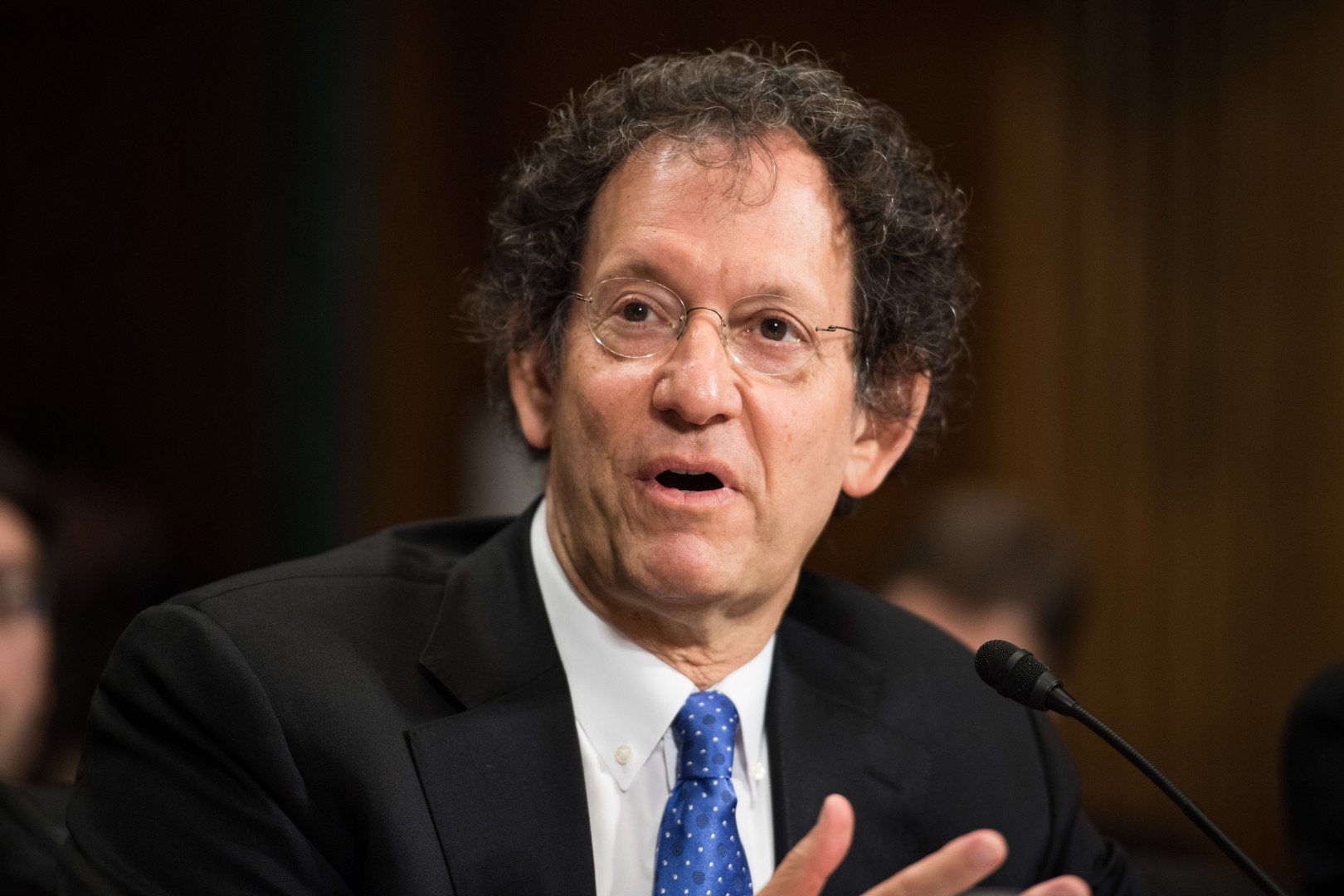 David Medine, who heads an agency on privacy and intelligence, says FISA changes may be needed. (Rob Kunzig/Morning Consult)
By Amir Nasr

Lawmakers are already starting to discuss changes to a controversial surveillance law that doesn’t expire until next year.

Privacy advocates don’t want the U.S. government to have the power, as it does now, to search databases filled with Americans’ messages and data. Intelligence officials counter that the searchability feature is legal and vital to keeping the country safe.

The 2008 Foreign Intelligence Surveillance Amendments Act received strong support from Congress when it was reauthorized without changes in 2012. But then, just one year later, Edward Snowden revealed that the National Security Agency’s bulk data collection program picked up large troves of American information.

As a result, privacy advocates say, this FISA reauthorization effort will be different. Now they might be able to force a change. At issue is a specific provision of the law, Section 702, that advocates say allows intelligence agencies to hoard all American messages, calls, emails and other communications that get caught up in U.S. foreign spy operations.

“I think it’s unlikely that the government will be able to renew 702 without any changes at all,” said Ross Schulman, senior policy counsel at the Open Technology Institute, in an email. “There are frankly portions of the law that Congress is going to find troubling, if not unconstitutional, and we think there are definitely going to have to be changes made before Congress will sign off.”

Section 702 permits the director of national intelligence and attorney general to target non-Americans who are believed to be outside the U.S. and intercept and monitor those peoples’ communications. There are growing questions about how much American data the program rakes in.

“It sweeps up a sizable amount of information about innocent Americans who are communicating with those foreigners,” he said.

The program targets individuals that spy officials believe have valuable foreign intelligence, and these people might be in contact with others from the U.S. An official who advises the White House on intelligence and privacy told senators that the surveillance sweeps in lots of people.

“This program does not just target terrorists,” said David Medine, chairman of the Privacy and Civil Liberties Oversight Board. “This program targets anyone with foreign intelligence value. It could be a completely innocent businessman or anyone else out of the country who has that information. And so we have an American who is talking to someone who is potentially innocent of any wrongdoing.”

What is problematic for many privacy advocates is all that information gets wrapped up into the collection, and the government can go check in on that at any time without requiring a warrant to go in first. All they need is to file a “query.”

Medine, whose agency advises the White House on privacy issues in counterterrorism and intelligence operations, said it’s time consider whether the agencies should be required to get court approval before searching through a wide swath of emails and messages.

A key data point in that debate will be the specific number of Americans unwittingly caught up in the spy network.

In late April, the office of Director of National Intelligence James Clapper said his agency is looking at “several options” to publicly reveal an estimate of how many American citizens the U.S. government accidentally spies on under Section 702. He said this after 14 lawmakers sent letters requesting the information, Reuters reported.

Leahy said Tuesday that the move is “long overdue, and it will be critical as we consider the reauthorization of this law.”

National security hawks from both parties wave privacy concerns away, arguing that protecting the country from terrorism is the top priority. Iowa Sen. Chuck Grassley (R), who serves as the Senate Judiciary Committee chairman, cited a report from Medine’s agency that said Section 702 “has helped the United States learn more about the membership, leadership structure, priorities, tactics, and plans of international terrorist organizations.”

Sen. Dianne Feinstein (D-Calif.), who is the ranking member of the Senate Intelligence Committee, also said the data from Section 702 is valuable.

Feinstein said the government should declassify more reports to show the American public the true utility of the law. “I see it as practical, as prudent, as maintaining constitutional guarantees,” she said.

Privacy advocates want more than that. They are most agitated that federal intelligence officers now can go into a database full of intercepted communications, including some from Americans, and peruse for information during criminal investigations without a warrant. They want the government to get a warrant before digging through Americans’ personal data.

“An estimate of the number of Americans whose information is collected is critical to understanding the full scope of these problems,” Guliani said in an email. “However, even without this critical information, it is clear that Section 702 needs to be reformed to ensure that it is consistent with the constitution.”

Medine described for the Senate panel how agencies can freely comb through Americans’ information in the database. “The FBI routinely looks into 702 databases, and not just in investigations, but even in assessments, when the FBI has absolutely no suspicion of wrongdoing, but they’re just sort of entitled to poke around and see if something is going on,” he said.

Elizabeth Goitein, the co-director at the New York University School of Law’s Liberty & National Security Program Brennan Center, told the committee that the amount of information about Americans the NSA intercepts has “exploded.”

Intelligence representatives say there are ample safeguards in place to protect against program abuse, including the FISA Court that needs to sign off on surveillance. They also say that the very definition of “targeted” spying protects citizens from any bulk operations.

Intelligence hawks worry that extra procedural hurdles such as a warrant could impede terrorist investigations that are time-sensitive and dangerous. “I think the 702 program, of the programs, is really important, and it would be most unfortunate and it would expose this country if that program were made ineffective,” Feinstein said.

“We are in an environment where the number and severity of threats, according to leading people in the intelligence community, are at an all time high, and so it’s not only the investment in time, it’s also the investment in resources,” echoed Sen. Thom Tillis (R-N.C.).

But then Cornyn offered an observation that summarizes why the debate is so difficult for lawmakers and observers alike. It’s not clear who is being impacted on American soil. “As I understand it, under 702, that the only American citizens who will be impacted by this process without a court order will be those who are communicating with a known terrorist target overseas,” Cornyn said. “Now that’s not exactly an innocuous purpose.”