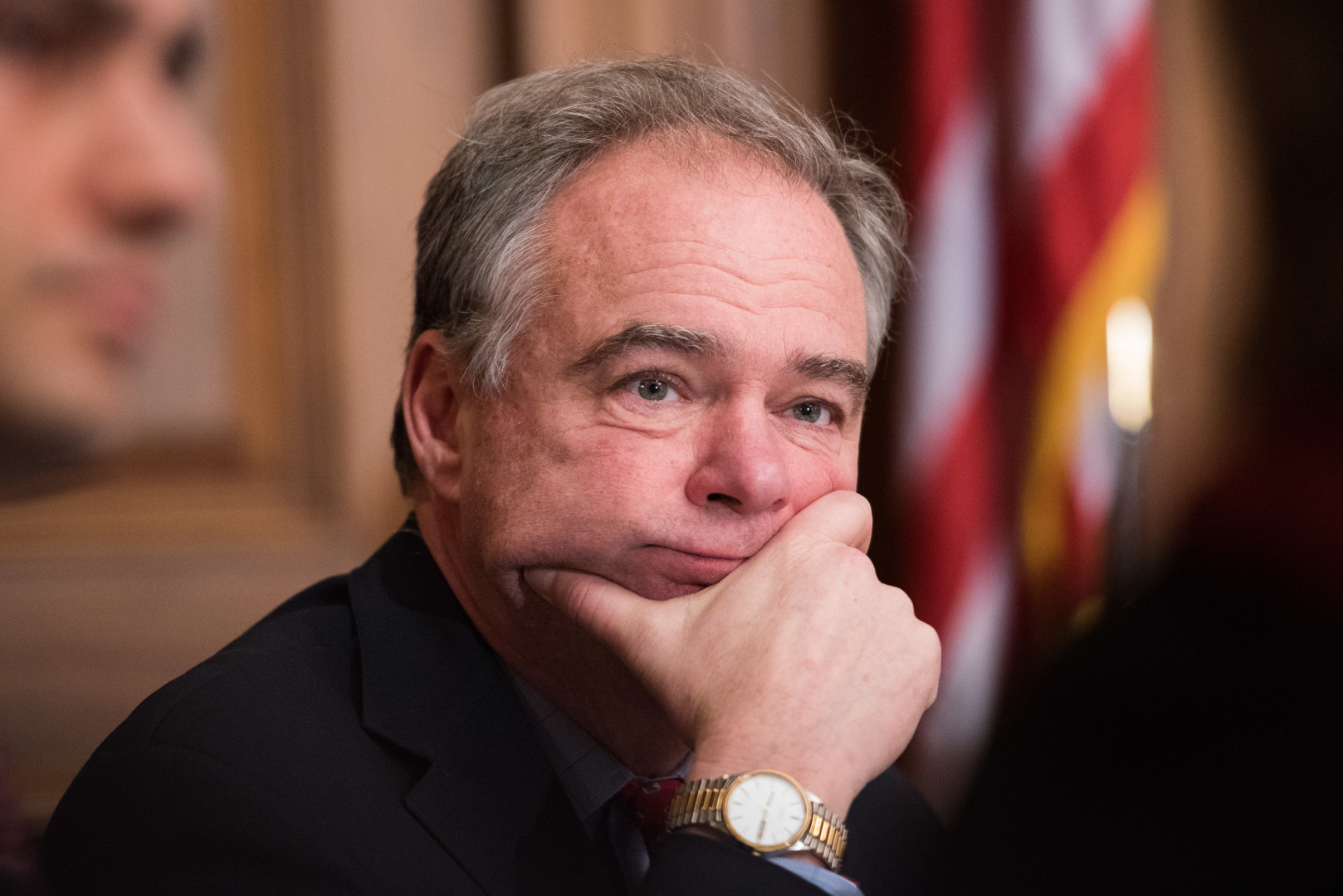 Many of the names being bandied about publicly for vice presidential spots are largely unknown by the American public, a new national survey by Morning Consult has found.

While well-known presidential aspirants from the 2016 election cycle are identifiable by voters, most respondents have not heard of the other frequently mooted options.

The gap is most stark on the Democratic side of the aisle, where only Vermont Sen. Bernie Sanders, who has led a long campaign against front-runner Hillary Clinton, is a household name. The independent firebrand is viewed favorably by 53 percent of voters, while 34 percent take an unfavorable view. At 26 percent, he is by far the first choice for Democrats and Democratic-leaning independents.


One of the most oft-mentioned Democratic VP options, Julián Castro, the former San Antonio mayor and the Obama administration’s current Housing and Urban Development secretary, is unknown by about one-third of voters (34 percent).

But with Trump’s rise, the talk about Castro as a potential running mate for Clinton has quieted slightly. Democrats are considering whether they should find a vice presidential candidate who specifically appeals to economically struggling white voters who have rallied behind populist rhetoric frequently invoked by Trump and Sanders during the campaign.

One man who might be able to do that – Ohio Sen. Sherrod Brown, a union favorite from the Rust Belt – is unknown by 43 percent of voters. Among the other Senate Democrats being discussed – such as Minnesota’s Amy Klobuchar, New Hampshire’s Jeanne Shaheen, or Virgina’s Tim Kaine and Mark Warner – none are very broadly known.

Even Massachusetts Sen. Elizabeth Warren, a favorite of the Democratic Party’s progressive base, is unknown by nearly one-fourth of voters. Among voters who do know her, 32 percent of them have a favorable opinion compared with 28 percent who do not.

Compared to the list of potential Democratic contenders, former Republican presidential candidates have benefited by having taken part in the Trump frenzy, and as such are better known. Retired neurosurgeon Ben Carson is viewed most favorably by 40 percent of voters, compared with 36 percent of voters who view him unfavorably.

But GOP voters polled by Morning Consult have also said it’s most important for Trump to choose a running mate who has government experience, and the front-runner and his advisers appear to be taking that into account. On Tuesday, Trump told The Associated Press he had narrowed his potential picks to five or six experienced politicians and that he had not ruled New Jersey Gov. Chris Christie out of the running.

Ohio Gov. John Kasich is viewed favorably by 38 percent of Republicans and GOP-leaning independents, while 32 percent view him unfavorably. He is Republican voters’ first choice from Morning Consult’s field of 11 candidates for vice president, at 11 percent, followed by Sens. Ted Cruz (R-Texas) and Marco Rubio (R-Fla.) at 7 percent each.

Cruz is the best known, but also the least favored: 49 percent of voters have an unfavorable view of him, while 32 percent view him positively. The spread is similar for Christie and Sarah Palin, the former Alaska governor turned conservative celebrity who was the party’s vice presidential nominee in 2008. Both Christie and Palin were the first choice for 6 percent of GOP voters.

Still, some of the Republican senators mentioned most prominently as Republican vice presidential picks – such as Iowa Sen. Joni Ernst or Sen. Jeff Sessions of Alabama – are unknown by roughly 40 percent of voters.

The Morning Consult survey polled 2,003 registered voters from May 5-9, with a margin of error of plus or minus 2 percentage points. See the toplines and crosstabs.

A previous version of this report misstated in which city Castro served as mayor.