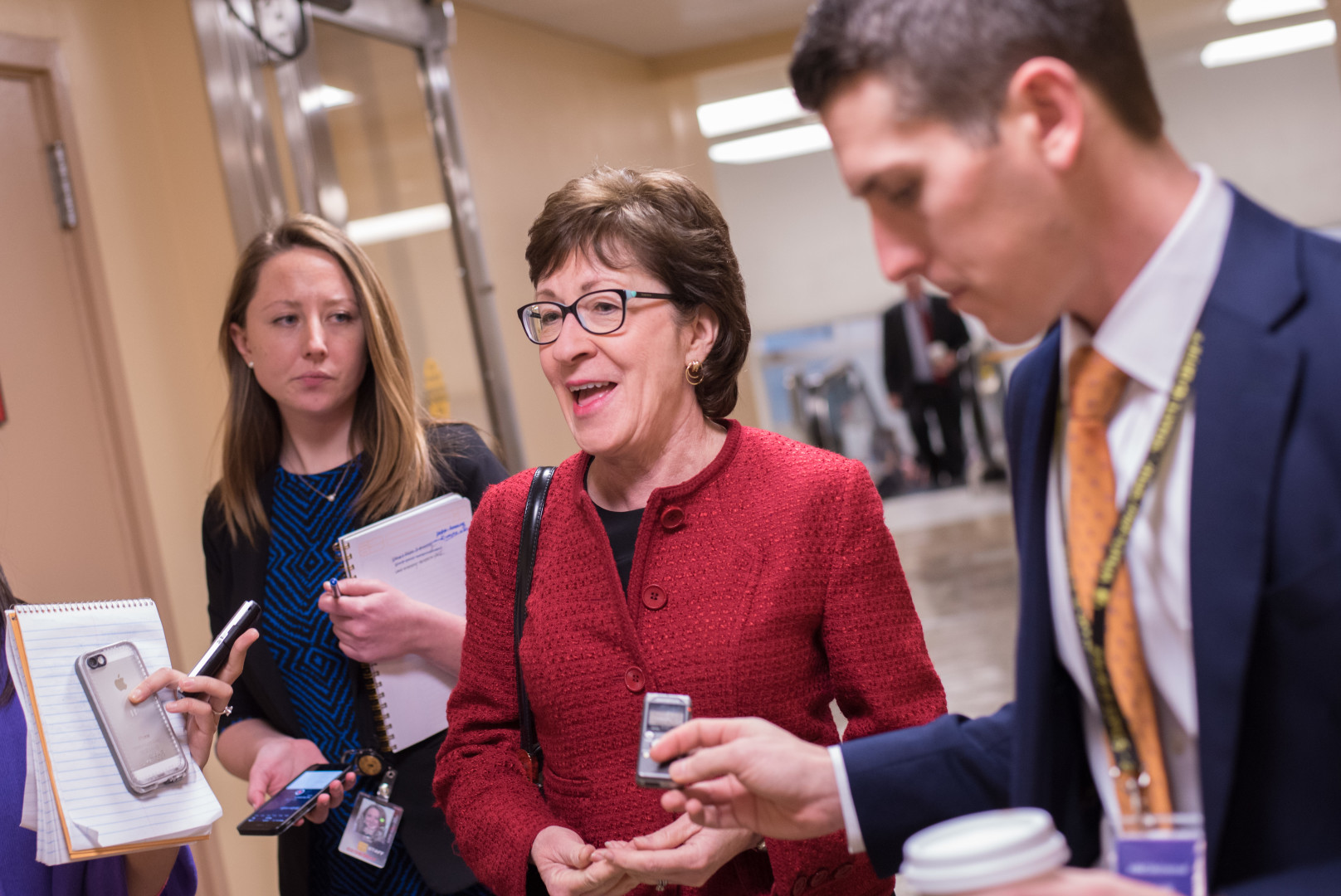 The Senate transportation appropriations bill appears to have a path toward passage, despite a series of complaints from the White House.

The spending package currently on the Senate floor covers transportation, housing and urban development, military construction, and veterans affairs.  The Senate on Tuesday advanced one of those amendments, which would provide $1.1 billion for the effort, in a 68-29 vote. Senate Majority Leader Mitch McConnell (R-Ky.) said the entire package should get a final vote this week.

The White House had hoped, perhaps unrealistically, that the bill would also include its 21st Century Clean Transportation Plan, which would have imposed a $10.25-per-barrel tax on oil and used that money to fund environmentally friendly public transportation projects. Republicans ridiculed that plan when the White House proposed it in February, but the Office of Management and Budget still released a statement on Monday saying the Obama administration was “concerned” about the omission.

The statement also criticized the spending package for underfunding homelessness programs, and for including restrictions on the administration’s ability to close down the U.S.’s detention facility at Guantanamo Bay.

The administration’s statement included language that said Obama could veto the bill if it includes any additional “problematic ideological provisions.” The line was widely reported to be a veto threat signaling the administration’s current problems with the bill. But a staffer with Sen. Susan Collins (R-Maine), the chairwoman of the appropriations subcommittee that crafted the bill, told Morning Consult that reading is incorrect.

The White House’s statement explicitly threatens a veto only if any “problematic ideological” provisions are added to it through an amendment, said Annie Clark, a staffer for Collins.

In other words, the White House wants lawmakers to know the president isn’t happy that his oil tax wasn’t included in the bill, but that disappointment alone doesn’t warrant a veto.

As it stands now, the administration appears willing to let its current complaints slide.

A veto threat would have created an unusual standoff, considering the Senate Appropriations Committee advanced the bill by a unanimous 30-0 vote.

Still, the White House’s statement is a sign the administration hasn’t forgotten about its proposed oil tax. The plan would have been essentially a joint transportation infrastructure and environmental project. It called for $32 billion per year over 10 years, including $20 billion to expand traffic-reducing measures such as a high-speed rail, $10 billion a year to help state and local governments with regional transportation infrastructure, and $2 billion a year “to launch a new generation of smart, clean vehicles and aircraft.”

The Guantanamo Bay provision, meanwhile, blocks the administration from using funds to construct or expand any facility within the U.S. to house anyone detained in Guantanamo Bay, making it impossible for the government to move them somewhere else if it closed the facility.