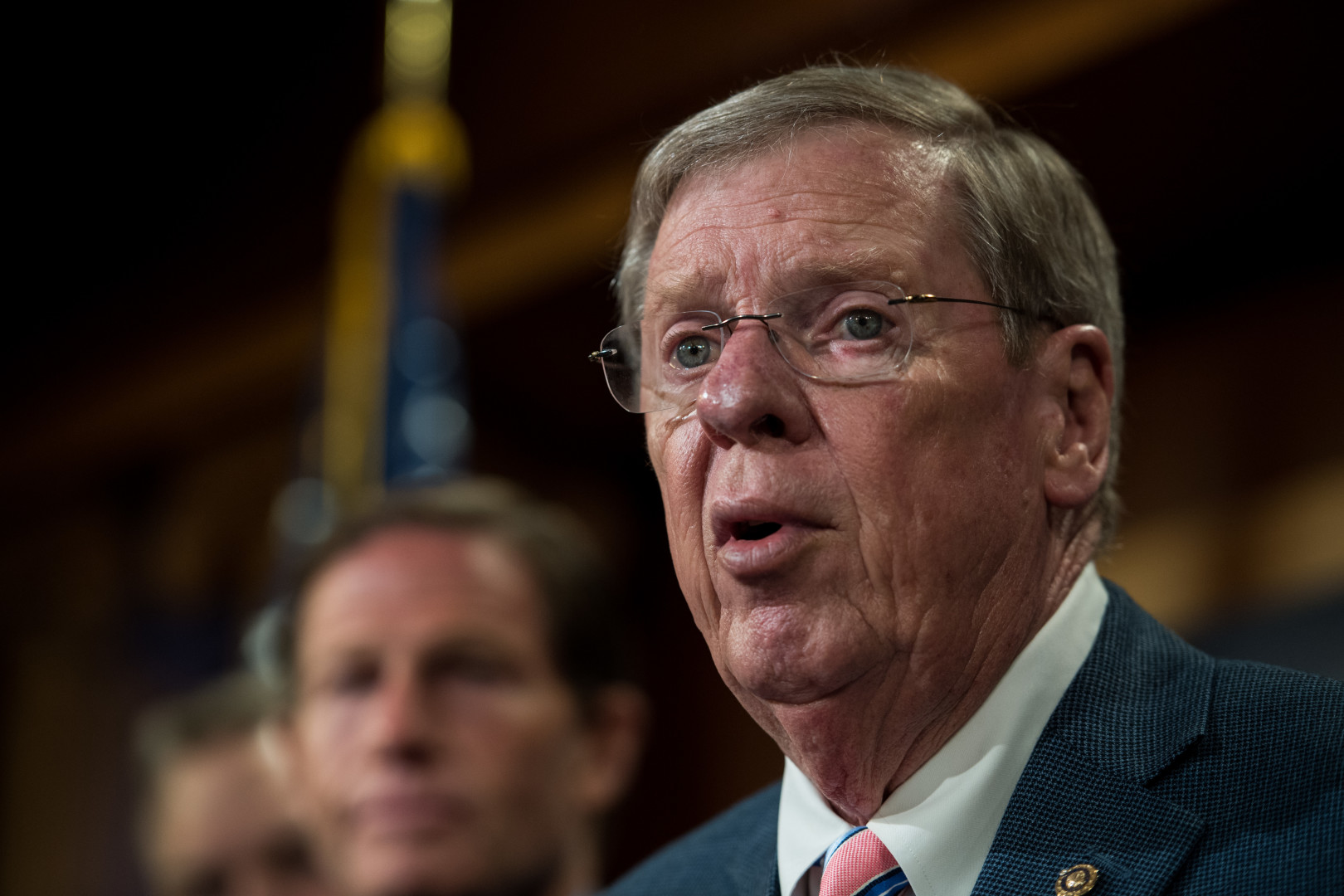 Voters went to the polls Tuesday in two states to vote in down-ballot primary contests.

In Texas, voters ended two notable runoff campaigns, while voters in Georgia bumped the state’s only open seat into a runoff, which will take place in July.