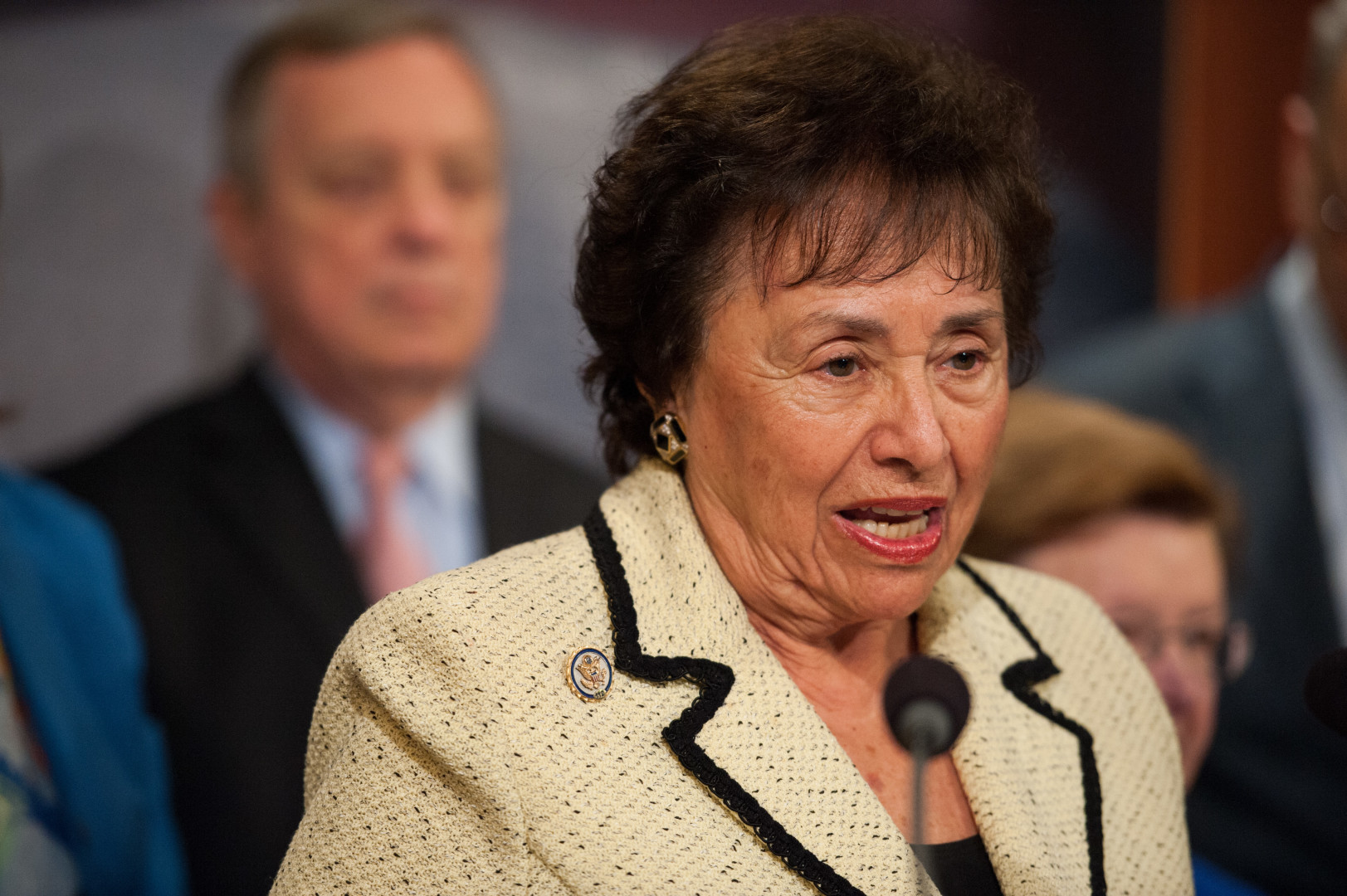 The bill, which would give $21.7 billion in funds to numerous government agencies and the District of Columbia, was approved Wednesday by the Appropriations Subcommittee on Financial Services and General Government on a voice vote, with Democrats abstaining. It now heads to the full committee.

While the tenor of the meeting was cordial, subcommittee ranking member Rep. José Serrano (D-N.Y.) warned that if the bill is not modified, Congress may have to resort to a stopgap spending measure to keep the government running this fall.

“[Republicans are] in an effort to appease the right wing of the right wing, and the result is that we will simply end up with a [continuing resolution] or worse,” the New York Democrat said at the markup. “I hope we can find the common ground necessary to have a good bill that helps the American people. But the bill before us today contains no such compromise, and I cannot support it at this point.”

The provisions opposed by Democrats aim to overhaul agencies that have drawn the ire of Republicans, such as the Internal Revenue Service and Securities and Exchange Commission, and target Obama administration policies.

One provision concerning the IRS counters an Obama administration regulation on politically active nonprofits, while others address allegations that the IRS was targeting conservative groups by prohibiting funds from being used for such purposes.

“Instead of turning over a new leaf, the IRS made a series of embarrassing management mistakes at the expenses of customer service,” Rep. Ander Crenshaw (R-Fla.), the subcommittee’s chairman, said at the markup. “To remedy this, the bill includes numerous provisions to reform the IRS and reduces their funding $236 million below the current level and $1.3 billion below the request.”

Another IRS provision aims to halt the agency from implementing the Affordable Care Act’s individual mandate on health insurance. It would block the IRS from spending money to fine people who are not enrolled in a health plan. Serrano said the provision would lead to “a serious loss of revenue by the government.”

The Consumer Financial Protection Bureau, which was established under the Obama administration in the throes of the recent recession, would be restructured under the bill. A five-member commission would replace a single director to lead the agency, and the CFPB and Office of Financial Research would be subject to the congressional appropriations process. Both moves are strongly opposed by Democrats.

“Subjecting these two agencies to the scrutiny of this committee will make them more transparent and responsive to Congress and the American people,” Appropriations Committee Chairman Hal Rogers (R-Ky.) said at the markup.

Other agencies would also be subject to changes.

Under the bill, the SEC would be prohibited from requiring federal contractors to disclose political contributions, and its funding would be cut by $50 million from the year before. The Federal Communications Commission would also be funded at $69 million less than the current level, and the bill would halt the FCC from implementing its net neutrality order until it’s resolved in court.

Rep. Nita Lowey, the top Democrat on the Appropriations Committee, said the policy provisions should be taken up in authorization bills, not during the appropriations process. Lowey also decried the funding cuts in the bill. The measure appropriates $1.5 billion less than the current funding level.

“Since our very first markup the Democrats have expressed serious concern that the first bills would consume a disproportionate share, leaving far too little for bills later in the process. Now this is coming to pass,” the New York Democrat said at the meeting. “The Financial Services and General Government’s bill allocation is $1.5 billion less than last year’s already inadequate level, making it impossible to invest in critical priorities.”

Finance Health
Do NOT follow this link or you will be banned from the site!