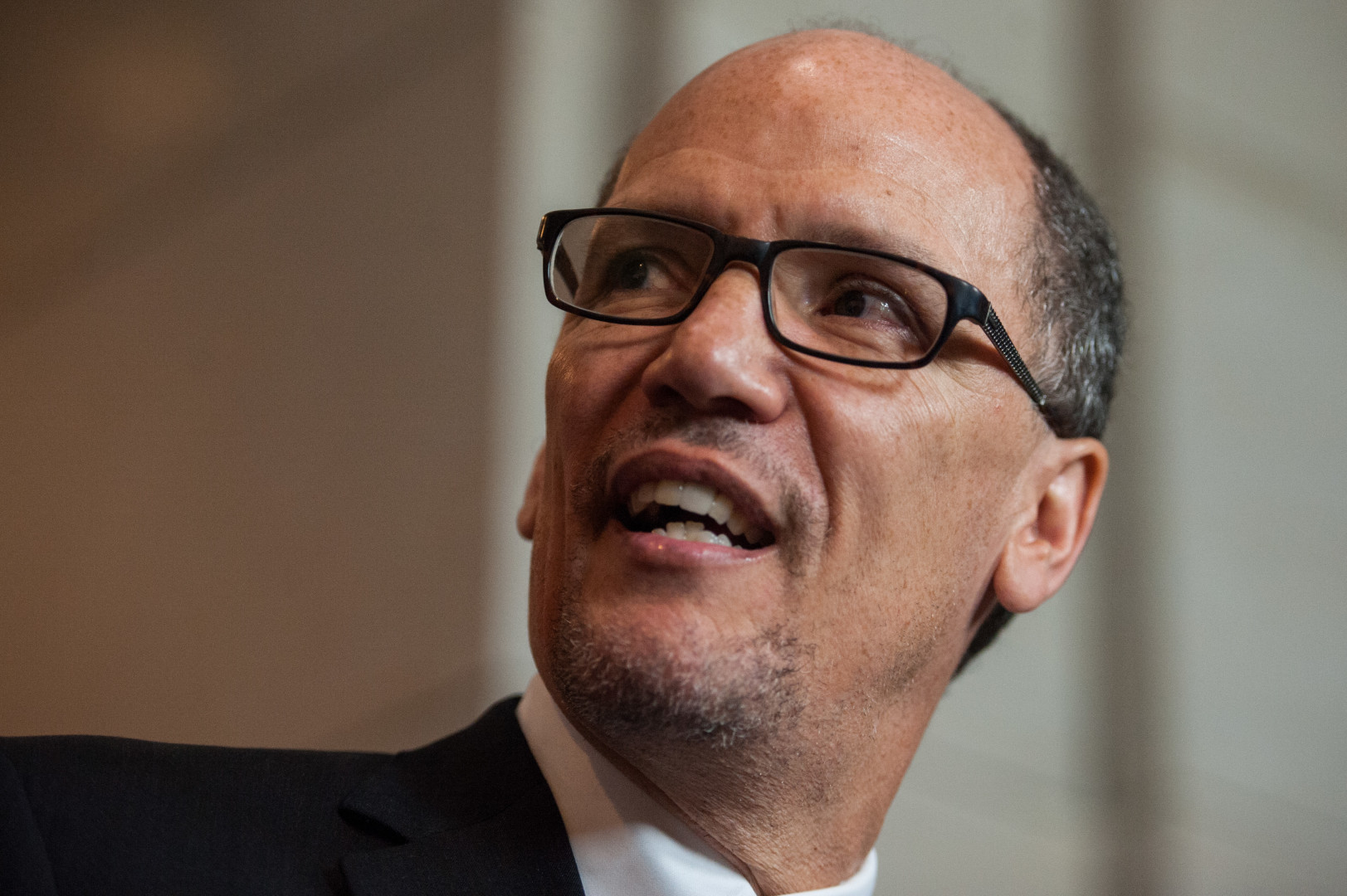 There will be efforts in Congress to roll back a recently finalized rule from the Labor Department doubling the salary threshold for salaried workers who are eligible for overtime pay, but there will be little sympathy among the public.

A Morning Consult poll shows that voters think the rule is a great idea, and almost four out of 10 say the new threshold should be even higher.

Six out of 10 respondents in a national poll of 2,001 registered voters said they approve of the rule, which will allow most workers who earn less than $47,476 annually to be eligible for overtime pay. Less than half as many respondents (26 percent) oppose the change, and 14 percent didn’t express an opinion on the matter.

The overtime threshold hasn’t been significantly updated in more than 40 years. Overtime rules were intended to provide middle-class salaried workers with protections against being forced to work extra hours. But the current threshold, at just over $23,000, is below poverty level for a family of four.

In 1975, 65 percent of salaried workers qualified for overtime pay based on their pay levels, according to data compiled by the liberal Economic Policy Institute. As of 2013, only 11 percent of those workers were eligible. In changing the threshold, the Obama administration said it was bringing the wage law back to its original intent, which is to ensure that middle class people aren’t putting in extra hours without compensation.

The business community has protested loudly about the new rule, arguing that small companies will halt hiring or lower starting salaries to make up for the wage requirements. Workers below the $47,476 threshold will be required to log their hours, which is expensive, and they could have work taken away from them, these businesses argue.


The vast majority of voters (81 percent) think that people earning less than $23,000 should get overtime pay. Almost no one (1 percent) says employees should never receive overtime pay.

That kind of thinking is relatively consistent across income levels, although people earning less than $50,000 a year are slightly less likely to support the forthcoming threshold than people who make more than that amount. About two-thirds of respondents who earn more than $100,000 annually (66 percent) or between $50,000 and $100,000 (65 percent) approve of the new rule, while 56 percent of lower-paid workers said they like the rule.

Healthy majorities of independents (58 percent) and Republicans (57 percent), also said they support the rule, along with 64 percent of Democrats.

The poll was conducted May 20 through May 24 among a national sample. Results from the full survey have a margin of error of plus or minus 2 percentage points. See toplines and crosstabs.