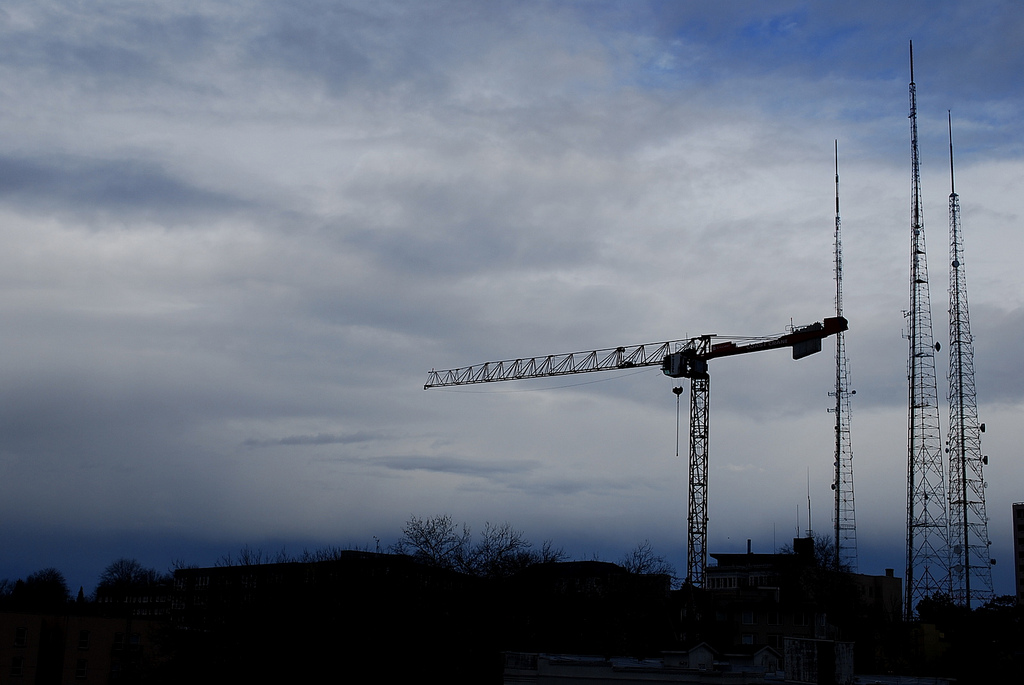 Broadcasters and tech companies are testing new television technologies such as ultra-high definition picture and “immersive audio quality” in various markets. But before they reach your TV screen, broadcasters must secure the blessing of the Federal Communications Commission.

A lobbying campaign is under way to ensure that regulations don’t stand in the way of next-generation TV from hitting the national market when the technology is ready. There is also a public relations component. Last month, the National Association of Broadcasters showcased an interactive TV prototype at its annual conference in Las Vegas. On Wednesday, NAB demonstrates hybrid-TV, a combination of over-the-air reception and broadband connectivity through a webinar.

NAB and the Consumer Technology Association are two of the big forces pushing the FCC to adopt new standards that will allow local broadcast stations to use the new technology.

The FCC is paying attention insofar as it asked for comment from the public on the NAB and CTA’s joint petition requesting new standards. The deadline for final comments on that petition is June 27.

That’s only the beginning of the push for the broadcasters. They need regulatory approval to move forward. Cable operators and some public interest groups are dubious.

The FCC holds the power to approve or deny the transmission standards used by U.S. broadcasters. The commission has provided broadcasters with the spectrum they use to transmit with the promise in return that their free TV programming will best serve the public interest.

If supporters of a next-generation TV upgrade can’t get the FCC to change the transmission standards, they won’t be able to move forward with the upgrades.

According to NAB’s spokesman Dennis Wharton, the FCC’s failure to approve new standards would bring danger to the market and public safety.  Next-generation TV “will provide more competition in the video market and alleviate congested wireless networks inefficiently designed to fail during emergencies and architecturally flawed as video delivery platforms,” Wharton said in an email.

The lack of new standards would also “deny broadcasters the opportunity to provide a free entertainment option to tens of millions of viewers, along with local news, sports, and emergency alerts that save lives.”

Broadcasters are proposing that the new transmission standards be optional, which would allow companies that want to delve into the new technology to do so without fear of running afoul of the rules.

Next-generation TV uses internet protocol-based technology that, for example, could enable broadcasters to send push notifications to smartphone users across an entire city. That could greatly improve the emergency alert system, Wharton says. It would also make it easier to provide continuous updates from professional journalists and public safety officials.

Immersive audio quality and “ultra” high-definition picture quality, along with mobile broadcast TV for tablets and phones, are some of the features promised with next-generation TV.

The new features are currently being tried on test TV stations in Cleveland, Baltimore and the District of Columbia.

The possibility of new transmission standards worries cable operators. The American Cable Association, an advocacy group representing small- to mid-sized cable companies, said the FCC is “nowhere near ready to issue rules” in its comments filed with the agency.

Cable operators argue that broadcasters are oversimplifying the ease of the transition to next-generation TV. Many Americans get their content from cable systems, and such a change could result in a massive cost outlays for smaller cable companies.

Depending on how the new standards are implemented, the ACA says, “the transition could have a dramatic effect on small cable operators, requiring significant new capital outlays and reducing capacity on cable systems that could have been used for other programming or for broadband internet capacity.”

There is also a fear among public interest advocates that broadcasters would leave other obligations by the wayside in the midst of such a massive transition.

The Open Technology Institute, a tech-centric think tank within the New America Foundation, and public interest groups Public Knowledge and Common Cause support the innovative technologies that the new standards would bring. But these groups also worry that broadcasters might get distracted from their duties protecting the public interest in implementing them.

Local broadcasters are a “critical source of local news” and offer “an invaluable lifeline in times of crisis and natural disasters,” the groups said in joint comments filed with the FCC. Broadcasters also bring “inclusive, freely accessible programming” and play a key role for the public during election seasons, which could be hampered by the new standard.

The new standards would satisfy those obligations, Wharton says, noting that the new IP-based technology would deliver higher quality pictures, more multicultural programming and emergency alerts on lots of devices.