Opioid Bill Could Include Other Health Measures, Aides Say 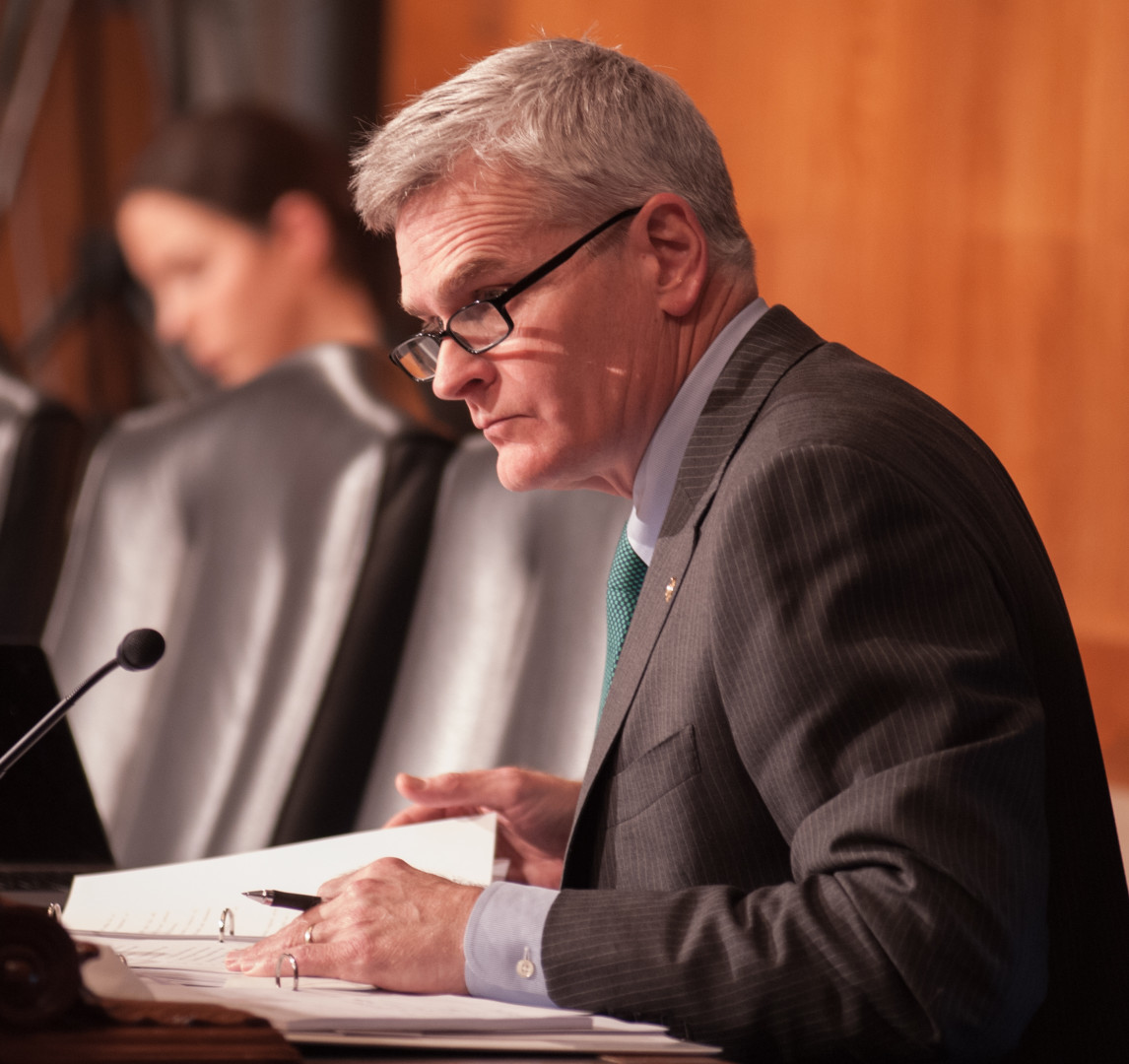 Members of Congress are kicking around several scenarios that would combine two or three health care bills into one large package, using the opioid legislation slated to be in House and Senate conference in the near future as a vehicle. The other pieces of legislation being discussed are a mental health bill and a medical innovation bill, according to a senior GOP aide.

The aide cautioned that “this is a very fluid situation and there are a lot of potential scenarios. I don’t think anyone knows yet.” The various combination ideas are “trial balloons.”

While House leaders’ preference is to keep the bills separate, the opioid bill may be one of the only legislative vehicles that could pass before the November election.

“I think our preference, and the leadership’s preference, would be to keep all the issues separate.  In the end, however, it may be hard to keep them all separate and still get them all done,” the aide said.

Just hashing out the differences between the House and Senate opioid bills is complicated, regardless of whether other bills are tacked on. The Senate passed its Comprehensive Addiction and Recovery Act in March. The House passed its own opioid package last month. Both chambers’ bills were budget-neutral, as the GOP has insisted that funding be taken care of through the appropriations process.

The Senate Appropriations Committee will mark up a bill funding the Department of Health and Human Services on Thursday that would provide a $126 million increase over current funding levels in 2017. Senate Democrats are keeping up demands that additional funding for the epidemic be added to the opioid legislation slated to come out of conference.

“We have been saying that the language all along doesn’t provide the resources the community needs,” Sen. Patty Murray (D-Wash.) said. When asked how much money Democrats are asking for, she said she didn’t “have details.”

Sen. Jeanne Shaheen (D-N.H.), who has been actively pushing action on the opioid epidemic, said Democrats want a funding commitment before they go to conference. Shaheen tried to add an amendment to CARA allocating an additional $600 million in emergency funding to the epidemic, but it failed largely along party lines on the Senate floor.

Shaheen said she has heard “several different numbers” being thrown out in negotiations over funding, but the $600 million number is “obviously one that I would float.” The White House has requested $1.1 billion in funding, she added, “So I’d be happy some place in between.”

House leadership does not support adding funding into the opioid bill during conference, the GOP aide said.

Neither a medical innovation bill nor a mental health bill has yet come to the Senate floor, although both have passed the Health, Education, Labor and Pensions Committee.

Although the mental health bill passed by the HELP Committee is bipartisan, it is threatened by gun amendments. There has been discussion of merging it with Majority Whip John Cornyn’s (R-Texas) mental health bill, which contains a gun background check provision that Democrats say would sink the bill. Republicans worry that if a mental health bill comes to the floor, Democratic leadership will use the opportunity to force gun votes.

Sen. Bill Cassidy (R-La.), the Republican lead co-sponsor of the Senate mental health bill, told reporters he’d be supportive of adding his bill to the opioid bill in conference.

“I’d be open to it. I just want the thing to pass. And the more action we see, the more momentum is created,” he said. “The House is now moving, we just need it to move. And I’m ok, if it gets in the opioid bill, I just want it to pass.”

Cornyn, however, on Tuesday seemed skeptical the mental health bill would be added to the opioid bill, deeming it too ambitious a package.